Claudia’s £10million fringe benefits: How Ms Winkleman made a mint – not all Strictly from being the BBC’s darling

That fringe, those ‘panda eyes’ and her dry wit have proved to be a winning combination for Claudia Winkleman, now back on the BBC fronting Britain’s Best Home Cook. Not only is she the Corporation’s highest-paid woman, taking home £450,000 for jobs including hosting Strictly Come Dancing, but she is in demand for a host of other jobs from corporate appearances to brand ambassador.

Here we detail some of the more lucrative moneyspinners that have helped Claudia, 46, build a one-woman business empire that’s earned an estimated £10 million.

Her trademark look involves liberal use of black eyeliner and daring pale lips. So it was probably inevitable that she cashed in with her own a make-up range for Marks and Spencer. It was affordable and popular, but was discontinued last year. Meanwhile, her signature glossy black fringe won her a profitable deal to endorse Head & Shoulders shampoo two years ago.

In 2013 Claudia was paid a five-figure sum to join booming-voiced actor Brian Blessed in promoting a Cadbury’s initiative to find an ‘honorary taster’ – a job she thought was ‘the best on Planet Earth, ever.’ She added: ‘I’d love nothing better than my body being completely covered in chocolate.’

She’s the nation’s favourite TV host, so it’s little wonder that she’s in high demand to present corporate DVDs for favourite brands such as John Lewis. Five-figure cheques are regularly handed out to stars doing such work, in an attempt to buy in some showbiz glamour.

Her love of both high street and designer labels makes Claudia an obvious choice as a weekly columnist for Style magazine. Better yet, she doesn’t even have to get out of bed for the job, admitting she either ‘sits, slouches, or lies’ in her bedroom while writing it. ‘I adore the fact I can do it while wolfing down biscuits,’ she confessed. 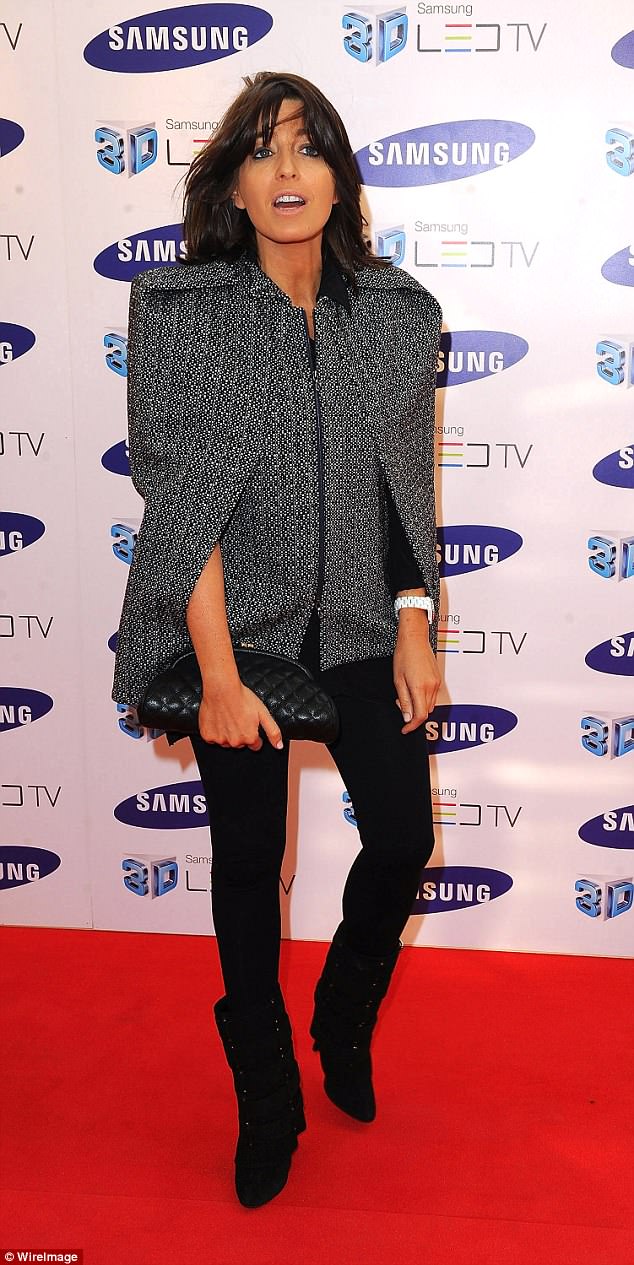 She’s always on television, so why not promote actual TVs? Claudia was hired to be mistress of ceremonies at the lavish launch party for Samsung’s 3D LED television in 2010. She wasn’t the only celebrity on show: the Black Eyed Peas, style queen Trinny Woodall and socialite heiress Tamara Ecclestone were also on the red carpet of the Saatchi Gallery in Chelsea, West London. 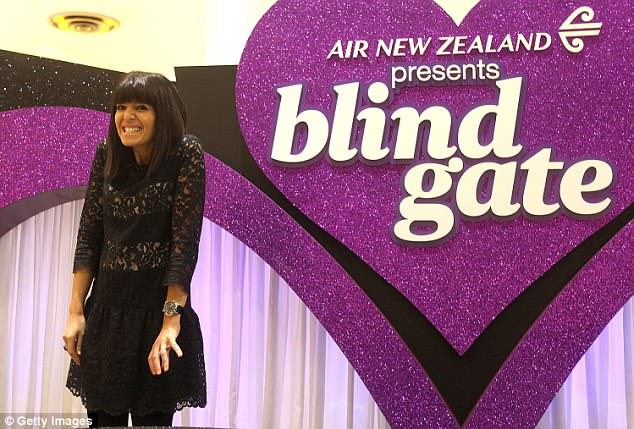 Perhaps Claudia’s most unlikely show was hosting Air New Zealand’s Blind Gate, a 2013 dating show designed to encourage romance on long-haul flights. She has a very stable relationship by showbiz standards, with an 18-year marriage to movie producer Kris Thykier.

The Queen Beeb of TV… 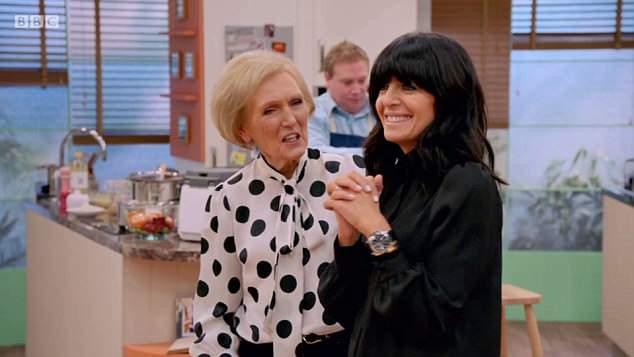 Marry Berry and Claudia Winkleman  on Bake Off, Winkleman’s salary from the BBC is £450,000

It took Claudia more than two decades to become a household name – few will remember her from the now defunct Live network in the 1990s. Her big break came in 2014 when she joined Strictly, replacing Sir Bruce Forsyth and upping her salary from the Beeb to £450,000. Her new role on Britain’s Best Home Cook, alongside Mary Berry, is around £150,000 extra, paid by production company Keo. Claudia also fronted the BBC’s film review show from 2010 to 2016, and, until recently, The Great British Sewing Bee. 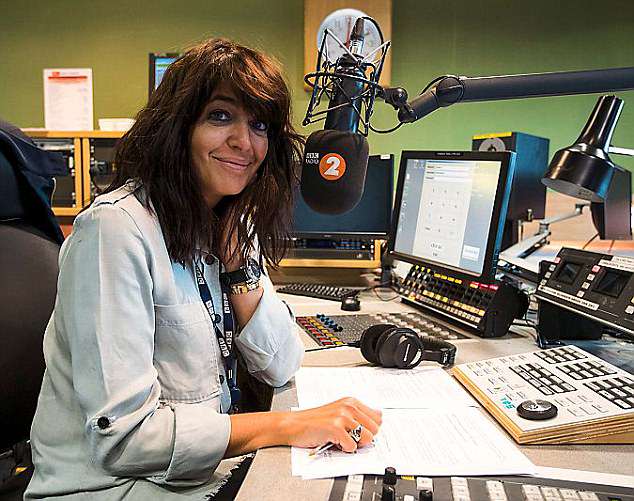 Claudia has a two-hour Radio 2 show on Sunday evenings

As well as having a face for television, Claudia also has a voice for radio. While you might think the queen of Saturday night TV would deserve Sunday off, she hosts a two-hour show on Radio 2 on Sunday evening that reaches around 700,000 listeners. Named Claudia on Sunday, the slot promises to get listeners relaxed and ready for Monday morning.

Standing centre stage and delivering a script is second nature to Claudia, so pocketing £25,000 for a few hours’ work at a corporate awards ceremony is no chore. In the past year she has presented gongs at the Designer Kitchens And Bathroom Awards, the Welsh Contact Centre Awards and the Mayfair Times Awards. More glamourous gigs include Fortnum and Mason’s Food and Drink Awards last year.