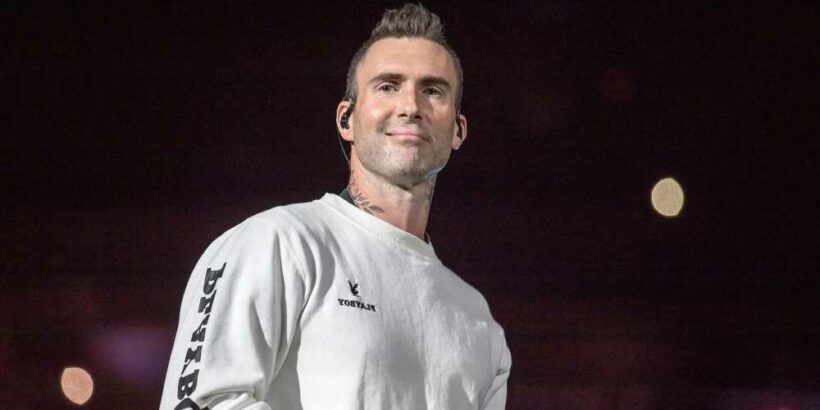 The show must go on! Adam Levine was not happy with a Maroon 5 fan who rushed the stage over the weekend to try and hug him — but he barely missed a beat.

During his band’s performance at the We Can Survive concert in Los Angeles on Saturday, October 23, Levine, 42, was bum rushed by a concertgoer while performing his band’s hit “Sunday Morning.”

The former Voice coach was startled by the fan who jumped out of the crowd at the Hollywood Bowl to wrap their arms around him mid-song. A TikTok video from the event — which also featured performances from Coldplay, Doja Cat and Shawn Mendes — showed Levine angrily shrug off the attendee before yelling the F-word as the person was escorted off by security. 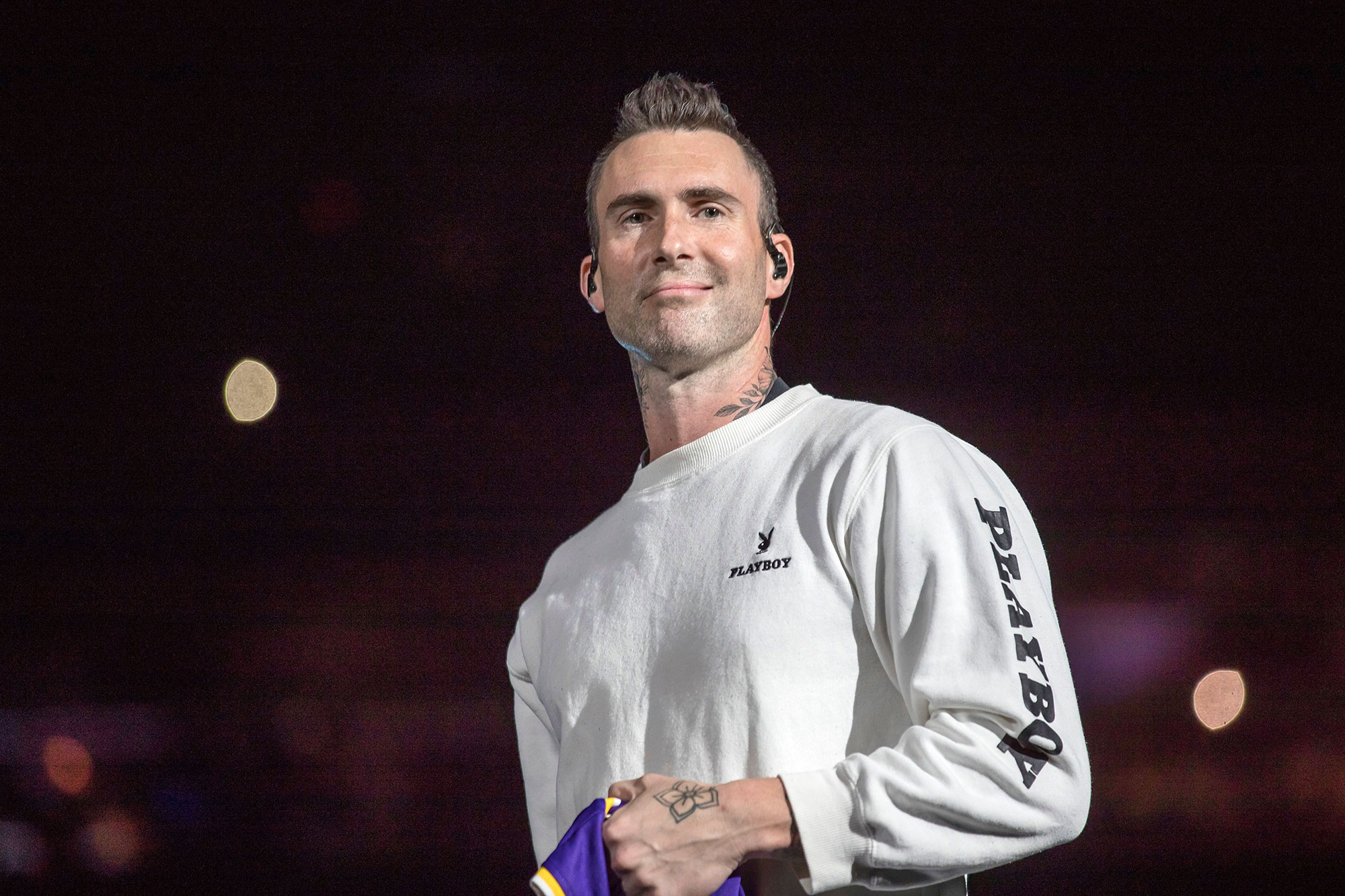 The interaction clearly rubbed the “Moves Like Jagger” crooner the wrong way. As he walked across the stage, he knocked over his mic stand. He then glanced over his shoulder, as if to check if there was anyone else behind him.

The Begin Again actor did manage to finish the song, but fans were split over his reaction to the incident.

One person on TikTok accused Levine of losing sight of what’s important. “He forgets it’s people like her [that are] why he is what he is,” the user commented.

Meanwhile, others came to the “She Will Be Loved” balladeer’s defense on the social media app, with one fan noting, “A random person invaded his personal space during a pandemic … he acted the right way.”

Levine has yet to comment on the surprise appearance during Saturday night’s show.

In June, Maroon 5 released their seventh studio album, Jordi — named in honor of their late manager, Jordan Feldstein, the brother of Jonah Hill and Beanie Feldstein.

The record was made during the COVID-19 quarantine. “We’ve all been facing a lot more variables and unknowns over the past year, so it was a strange year to make an album,” Levine told Zane Lowe for Apple Music in March. “But once we got into the rhythm of it, it was pretty easy.” 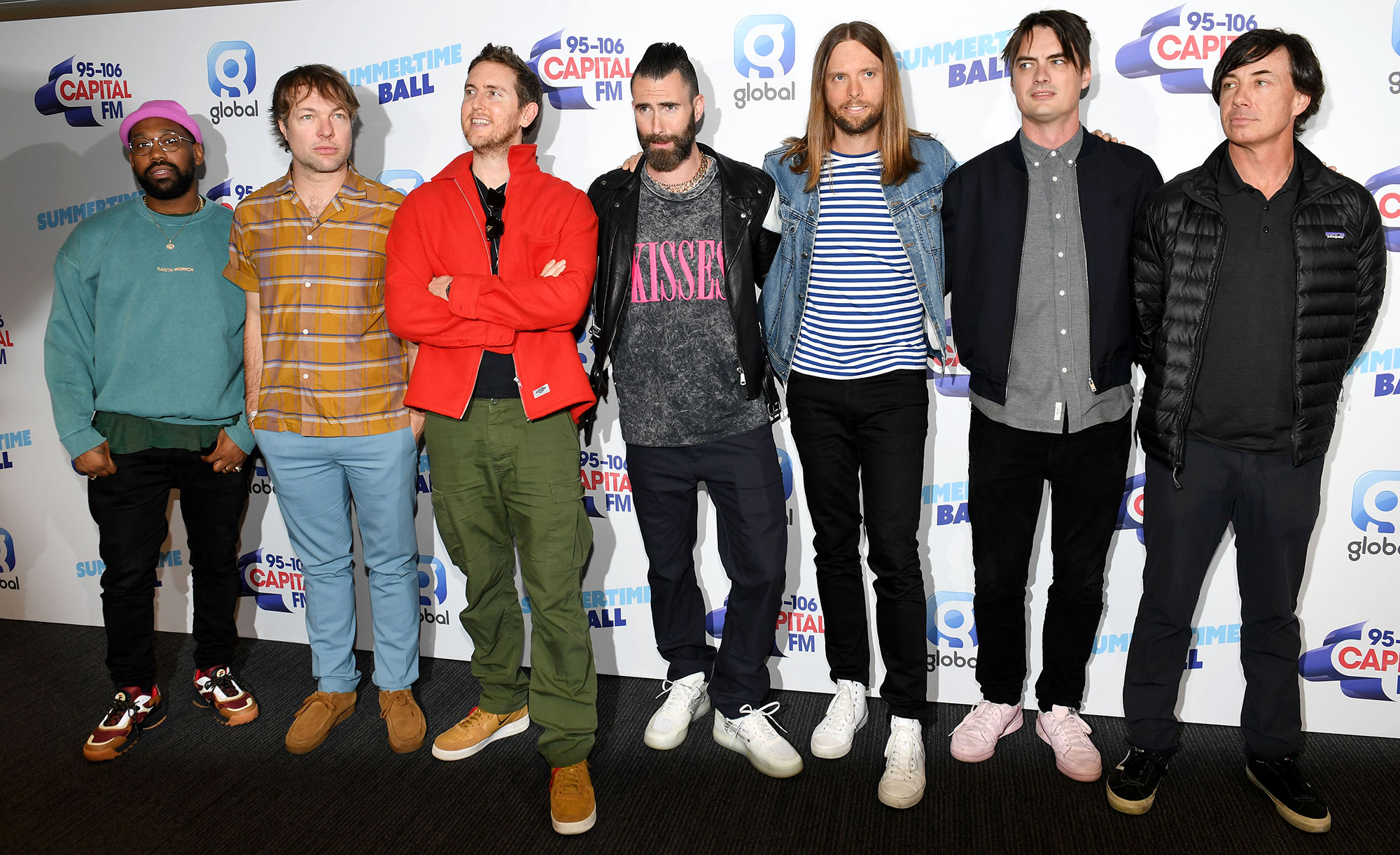 In that same interview, Levine said that he thinks bands are a “dying breed,” which has made him nostalgic for early-2000s artists including Avril Lavigne, whose music he introduced to his two daughters, Dusty, 5, and Gio, 3, whom he shares with wife Behati Prinsloo.

“It’s crazy, because you don’t remember it in the same way, because you took it for granted,” the “Sugar” singer said in March. “There’s some really great songs that I didn’t understand how good they were back then.”