Coca-Cola is bringing its iced-coffee infused drinks to the United States at the beginning of next year after launching the product line in international markets two years ago.

The company's Coca-Cola with Coffee will hit stores nationwide in January of 2021, the company announced Friday.

The drink, which combines the taste of Coca-Cola with Brazilian coffee, is part of the Coca- Cola's “lift and shift” strategy where the company works to "scale successful beverage innovations from market to market via an experimental, test-and-learn approach," the company said.

The drink comes in three flavors: dark blend, vanilla and caramel, which are packaged in 12-ounce cans. Each contains 69 milligrams of caffeine.

The product was first piloted in Japan in 2018 before hitting more than 30 markets around the world, including Australia, Brazil, Vietnam, Turkey and Italy. 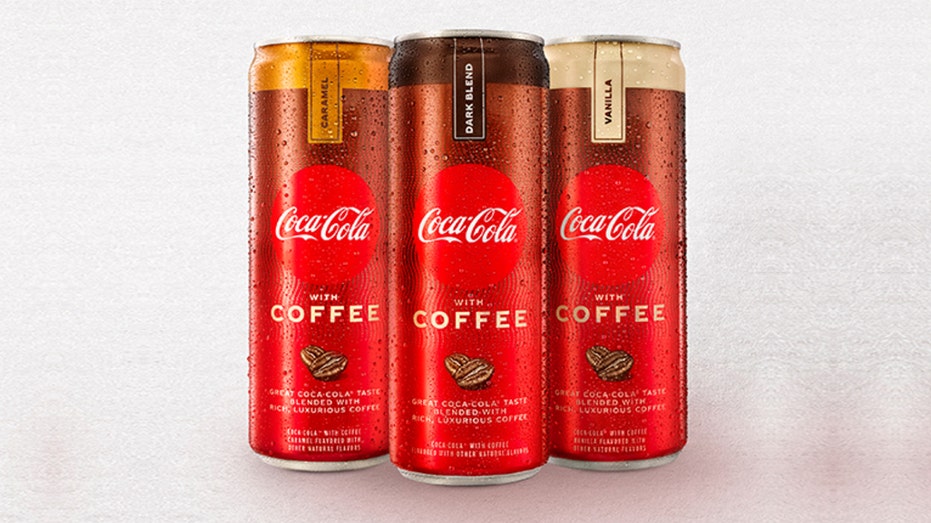 However, each country tailors the drink recipe and packaging "to meet local tastes," Coca-Cola said.

While the company is constantly looking for ways to innovate its drinks, Javier Meza, chief marketing officer for The Coca-Cola Company’s sparkling beverage portfolio said.

However, “the COVID-19 pandemic has accelerated the need for us to be more disciplined in how we launch, validate, refine and scale-up big bets like this,” Meza added.

Although the drink won't be hitting stores until January, members of the company’s Coca-Cola Insiders Club will have an opportunity to test out the drink ahead of its official launch.