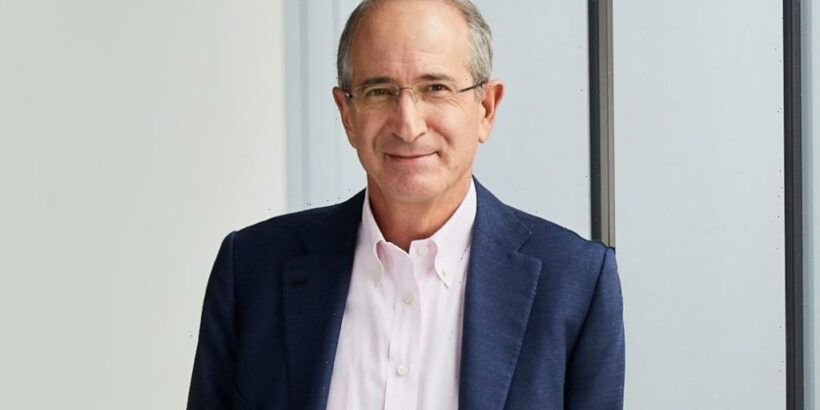 One of the nation’s biggest media companies is navigating its way through a challenging period, when two of its main flows of revenue have started to narrow.

Cable-and-entertainment giant Comcast Corp. said that its flagship business continued to grapple with industry headwinds, as it added just 14,000 broadband subscribers in the third quarter and saw ad revenue decline in the wake of the absence of an Olympics telecast this year.

Net loss attributable to Comcast came to $4.6 billion, or $1.05 per share, compared with a profit of $4.04 billion, or 86 cents per share, in the year-earlier period. Comcast took on non-cash impairment charges in the quarter related to its Sky business in Europe. Excluding items, Comcast’s profit came to 96 cents per share.

“Despite the challenges that may lie ahead, we are in an enviable strategic and financial position, and our future remains bright,” said Brian Roberts, Comcast’s chairman and CEO, in a statement.

At NBCUniversal, revenue 4.3%, to $9.6 billion, compared with about $10 billion in the year-earlier period. Comcast said the year-earlier quarter offered an extra $1.8 billion due to the Tokyo Olympics. Media revenue fell 22.7% to $5.2 billion, due to declines in revenue from both distribution and advertising. Ad revenue was off 35.1% in the third quarter. But there were brighter spots in other parts of the operation: Revenue from the company’s production studios rose 31.4% to $3.2 billion, thanks in part to releases such as “Jurassic World: Dominion” and “Minions: The Rise of Gru.” Revenue from theme parks increased 42.4% to $2.1 billion. due in part to better attendance and increased customer spending.

Comcast said revenue from its Sky operations in Europe fell 14.7%, to $4.3 billion, compared with $4.98 billion in the year-earlier period.