Game of Thrones season 8 is set to return this month, with many eagerly awaiting the final series of the HBO fantasy drama. However, while many fans await its release, cast member Conleth Hill has shared a rather unexpected incident. The 54-year-old actor plays the role of Varys, also known as Spider. But, despite his role, it seems that he’s not always the easiest person to recognise when he’s not on the small screen.

In the show, Conleth’s character has a bald head.

In order to achieve his Game of Thrones look, the actor completely shaves his head ahead of filming for each series.

And, the rest of the time, he usually has a full head of silver hair.

It seems that his luscious locks have even caused issues when he’s out and about.

Speaking on the TV show Late Night with Seth Meyers last week, the star explained that he had once attended a Manchester United football game with his co-star John Bradley (who plays Samwell Tarly).

During their outing, fans rushed to get a snap with the 30-year-old, all the while not realising Conleth was there too. 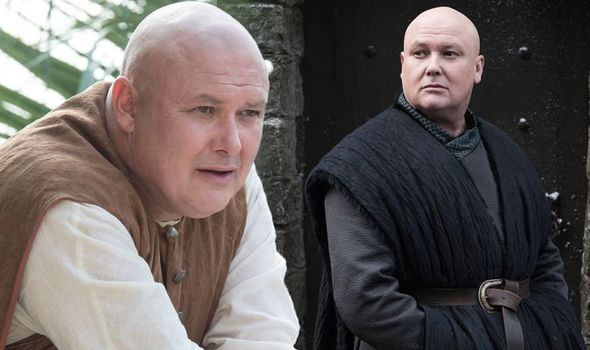 No one recognises me, which is fine

Recalling the awkward anecdote, he said: “We went to a game. No one recognises me, which is fine, and it’s the only time I want recognition, is there.

“People were going, ‘John, can I have a photograph?’”

Explaining that John was happy to oblige, Colin went on to explain he had come up with the idea to star in the background – in case fans noticed he was very close to them at a later date.

“And I think I’ll go in behind, and when they get home they’ll go ‘Oh my God, that was Varys there,’” he continued.

However, his sweet plan actually ended up with the oblivious fan accidentally snubbing the cast member – by asking him to stop photobombing the capture. 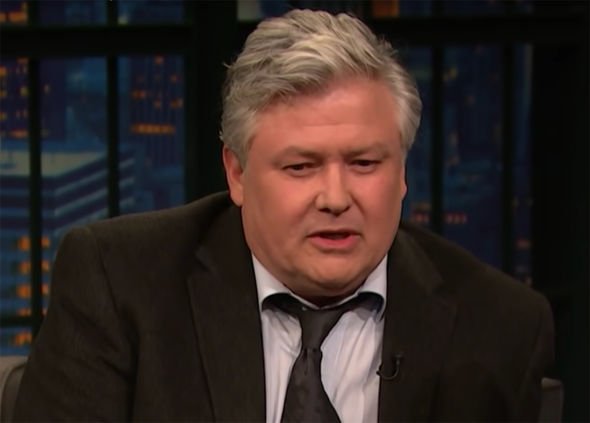 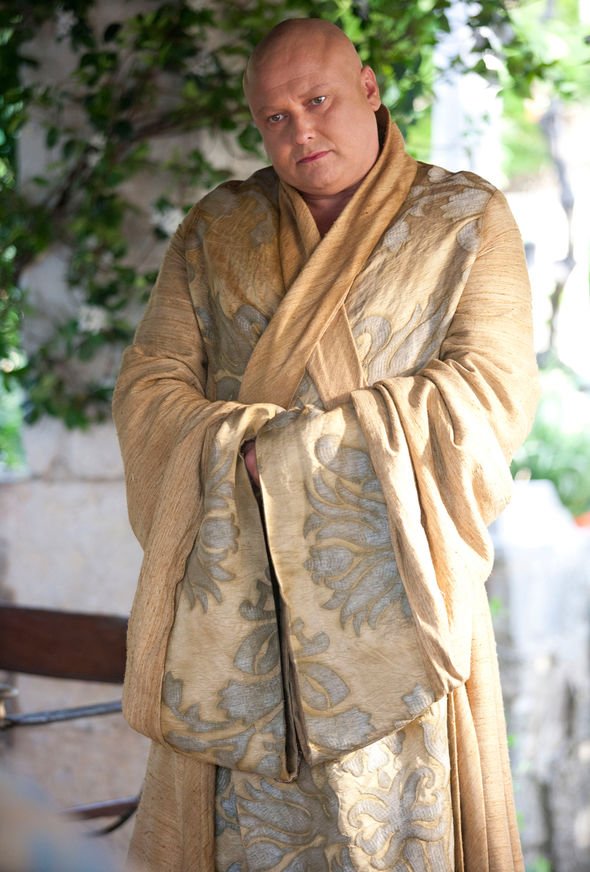 “No! Not a one,” he said of the fans who didn’t recognise him. “It was ‘Mate, can you get out of the way? I’m trying to take a photograph’.”

The salaries paid to Game of Thrones cast members has recently been unveiled.

What is the net worth of some of the well-known stars?

Alfie Allen plays the role of Theon Greyjoy and has amassed a huge fortune – which is estimated to stand at around £1.6 million.

Meanwhile, Maisie Williams is thought to earned herself an eye-watering net worth of around £4.6 million.

Click here to get 14 days free on a NOW TV Entertainment Pass, and pay £7.99 a month thereafter.