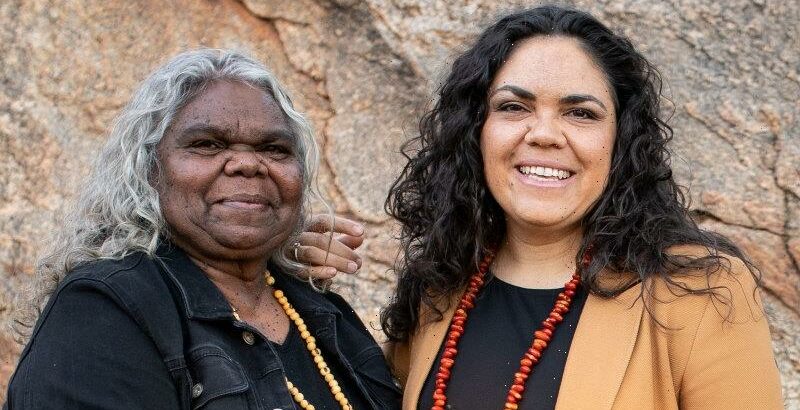 A regular commentator on Sky News Australia, Ms Price defeated first-term Country Liberal incumbent Samantha McMahon, who was last week asked to leave the Senate chamber because her colleagues believed she was heavily under the influence of alcohol. She denied she was drunk. 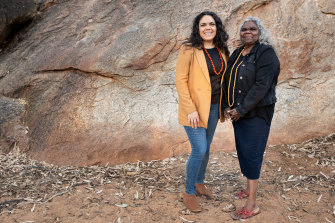 Ms Price has become a prominent voice in drawing attention to the high domestic violence rates within Aboriginal and Torres Strait Islander communities in Central Australia.

“I am deeply humbled and grateful for the support of the Country Liberal Party as well as the people of the NT and Australia,” Ms Price said in a statement.

The preselection battle caused unrest within the National Party in recent weeks, with former leader Michael McCormack accused of not doing enough to support Senator McMahon. Nationals MPs fear Ms Price will join the Liberals in Canberra which would potential affect the number of frontbench positions given to the junior Coalition party.

Nationals leader Barnaby Joyce had campaigned hard for Senator McMahon but was not able to attend the Darwin preselection because of the COVID outbreak in NSW.

If elected to the Senate, Ms Price would be the third Indigenous Australian to represent the Coalition in the upper house, half a century after the Queenslander Neville Bonner was was elected. His great niece, Joanna Lindgren also served from 2015 to 2016.

Former radio commentator Alan Jones made an impassioned plea to preselectors on Sky News this week saying Ms Price, whose mother Bess was a former Territory MP, “must be in National Parliament”.

“We go on about Indigenous representation, this woman belongs in the fair dinkum stakes,” Mr Jones said. “She is needed in the Parliament because, sadly, the rest are what my old man would say, ‘all hat and no cattle’.”

Ms Price, 40, who is of Warlpiri descent, is a fierce critic of many progressive Indigenous causes including the “Change the Date” movement surrounding Australia Day and the Black Life Matters protesters, of which she referred to as “virtue-signallers” and a “social media fad”.

She was the CLP candidate for Lingiari at the 2019 federal election, a lower house seat covering most of the NT outside of Darwin, but lost to veteran Labor MP Warren Snowdon.

Senator McMahon had previously criticised Ms Price’s decision to challenge her, saying she was “cannibalising” her own by running in the Senate preselection race and should be contesting a lower house seat.

The Territory’s two Senate seats have been occupied by one Labor senator and one CLP senator since they were established in the 1970s.

Both NT and ACT senators have three-year terms and will take their seat immediately after the next election, in line with lower house MPs.