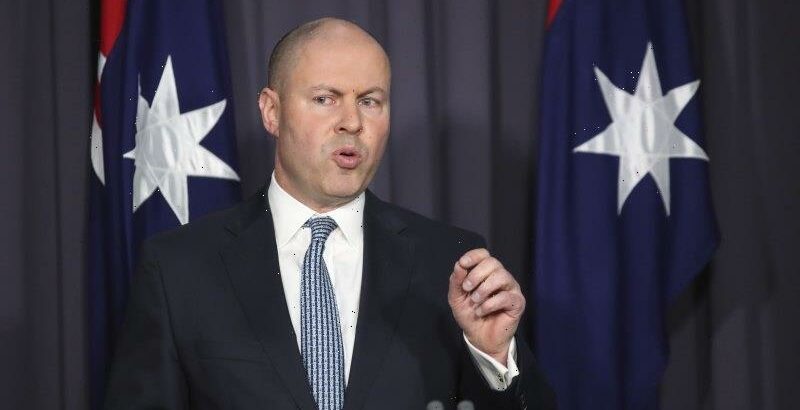 Consumers could be spared from the worst aspects of buy now, pay later systems and cryptocurrency scams under changes planned for the nation’s payments network but any reforms will have to wait until after the next federal election.

Proposals unveiled by Treasurer Josh Frydenberg on Wednesday would seek to give him more powers to regulate in the growing areas around digital wallets, cryptocurrencies and blockchain fintech companies. 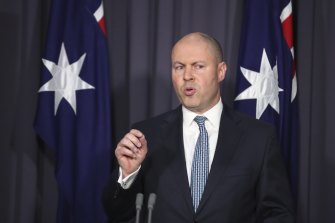 Treasurer Josh Frydenberg says Australia’s place in fintech and investment developments will be enhanced by the planned changes to the payments system.Credit:Alex Ellinghausen

He said a properly regulated emerging payment system could set up Australia as a major player in the sector, which has attracted huge interest from investors and consumers.

Research from Financial Counselling Australia this week showed 61 per cent of surveyed counsellors reporting most or all of their clients with BNPL debts struggling to pay ordinary living expenses.

Separate work by the Australian Competition and Consumer Commission this year reported about half of all the losses related to investment scams were due to cryptocurrencies, especially bitcoin.

Consumer Action chief executive officer Gerard Brody said Mr Frydenberg’s proposal is “an opportunity to ensure BNPL is regulated effectively and consistently with other credit products, to address the significant risk of debt and financial stress associated with these products”.

“There is no doubt that crypto exchanges need to be regulated more akin to banks – these entities are now holding significant sums of peoples’ money and investments, and there needs to be accountability.”

Shadow treasurer Jim Chalmers said Labor supported the measures in principle but said much more information about the proposals was needed.

He said based on Mr Frydenberg’s own timeline, there would be no changes until at least late next year. 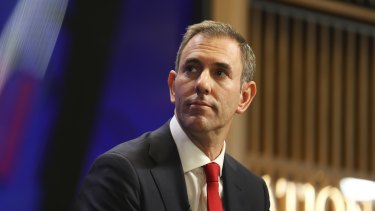 Shadow treasurer Jim Chalmers says despite the government’s announcement, there will be no changes until well after the next election.Credit:Alex Ellinghausen

“There have already been a number of important reviews in recent times making clear the need for changes to be made. Nothing Josh Frydenberg says today will happen before the election,” he said.

“After a wasted decade of missed opportunities in the economy, we need meaningful action here and not just more announcements about future announcements.”

“Payments is a critical element of Australia’s financial services infrastructure and the economy more broadly,” he said.

“We are particularly supportive of changes that will help ensure the system remains fit for purpose, safe, and aligned to the national interest, while providing new opportunities to innovate and update consumer protections to keep pace with the development of the digital economy.”

“Modernising our payments infrastructure and its regulation, including cryptocurrency regulation, will strengthen our financial system and improve protections for customers,” he said.

BNPL businesses supported giving more power over payments policy to the Treasurer, having clashed with the Reserve Bank over its call to scrap rules that ban retailers from adding a surcharge onto the cost of BNPL purchases, as occurs with credit cards.

A spokesman for Afterpay said the government was taking a more holistic approach to payments policy.

“We support any approach that takes into account consumer benefits from the innovation and competition Afterpay has brought to the market, including enabling a free instalment service to consumers who pay on time,” they said.

“We look forward to the Treasury and the government taking a greater role in payments policy and to participating in the consultation process.”

The chief operating officer and co-founder of Zip Co, Peter Gray, said: “Zip is really pleased the government is proactively taking a lead on new and emerging technologies to develop a framework that promotes competition but also protects consumers.”