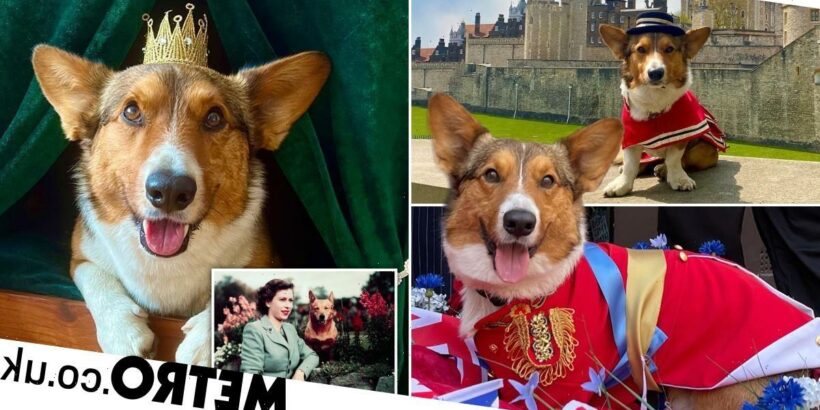 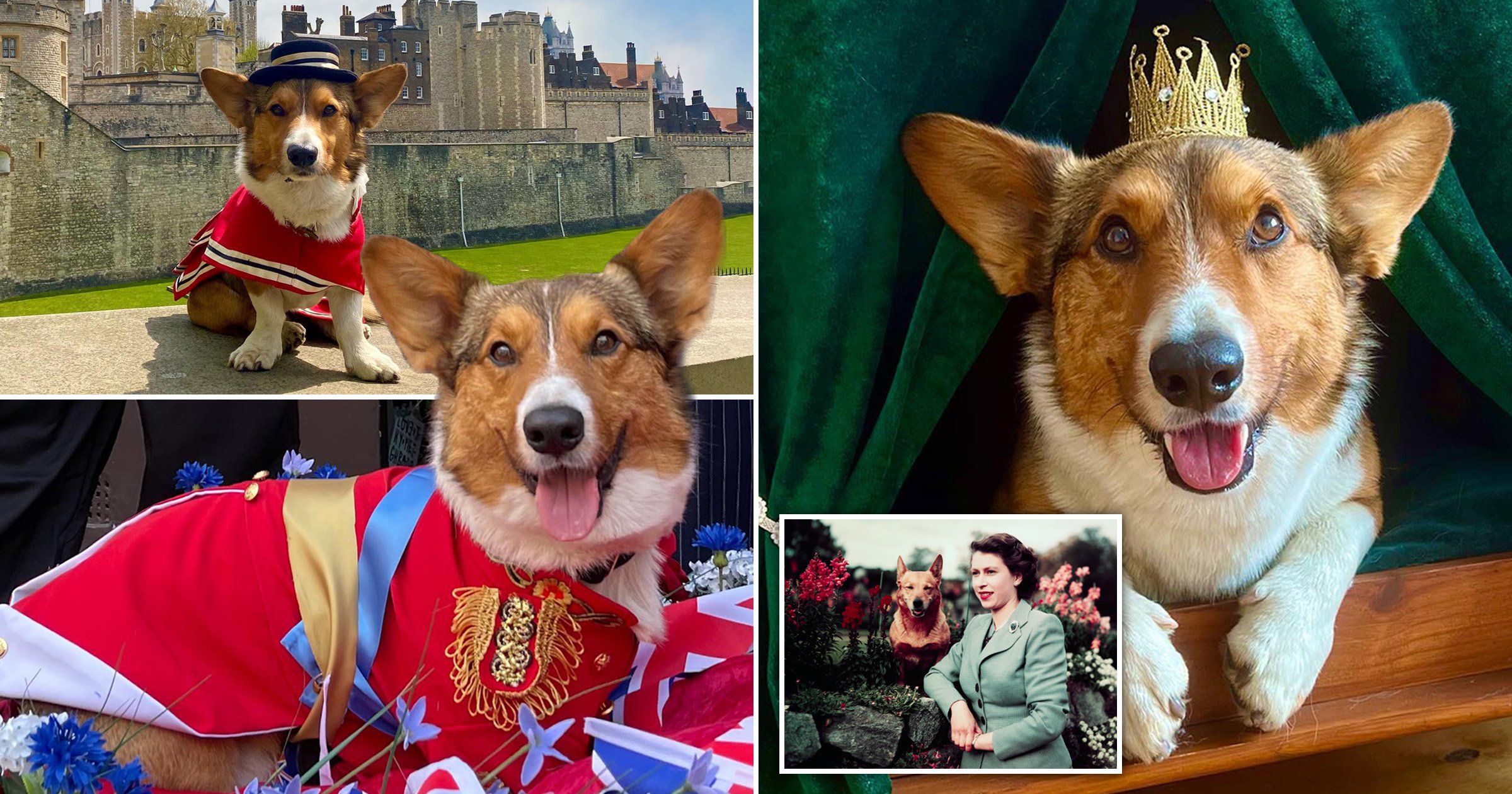 Corgi owners mourning the loss of Queen Elizabeth II are planning a parade with their dogs in her memory.

At the time of writing, the event is scheduled for October 9 – a month and a day after the Queen died.

Royal fan Agatha Crerer-Gilbert, who joins parades with her corgi Ruffus, said: ‘To celebrate the life of Her Majesty we are planning to organise corgi gatherings at Buckingham Palace and other Royal estates – Windsor, Sandringham and Balmoral.

‘Rest in peace – she’s gone to heaven to join all her corgis.’

Many of those who plan to join the corgi gatherings with their beloved pets will have last seen Her Majesty at Buckingham Palace, where they assembled for a Jubilee celebration earlier this year.

The Queen was a firm animal lover and was often seen in the company of her beloved corgis throughout her 70-year-reign.

Her Majesty Queen Elizabeth II has died after 70 years on the throne, with her death announced by Buckingham Palace on September 8, 2022.

She died at the age of 96 at her home in Balmoral, with her son, the now King Charles, and daughter Princess Anne by her side.

She was famously a fan of the breed ever since she was a child after her father, King George VI, brought home the family’s very first corgi, a puppy named Dookie in 1933.

The then-future Queen was seven years old at the time, and it’s said that the Queen and Princess Margaret chose Pembrokeshire Welsh corgi Dookie from a litter of three, saying that his long tail would help them see whether or not he was happy.

Agatha said: ‘I used to send her corgi photos and she always replied that she enjoyed them.’

The Queen ultimate owned more than 30 of the Welsh cattle dogs, including 14 generations of the same family.

She even accidentally invented the dorgi with the help of Princess Margaret’s dachshund, Pipkin.

Over a decade later, on her 18th birthday, the Queen was gifted a corgi named Susan from whom the rest of her corgis were thought to be descended.

Royal commentator Richard Fitzwilliams previously told Metro.co.uk: ‘If she had not been the monarch, [the Queen] would have been happy as a countrywoman surrounded by her dogs and horses.

‘Her image, carefully cultivated over the decades, is iconic and includes her corgis on whom she has always doted.’