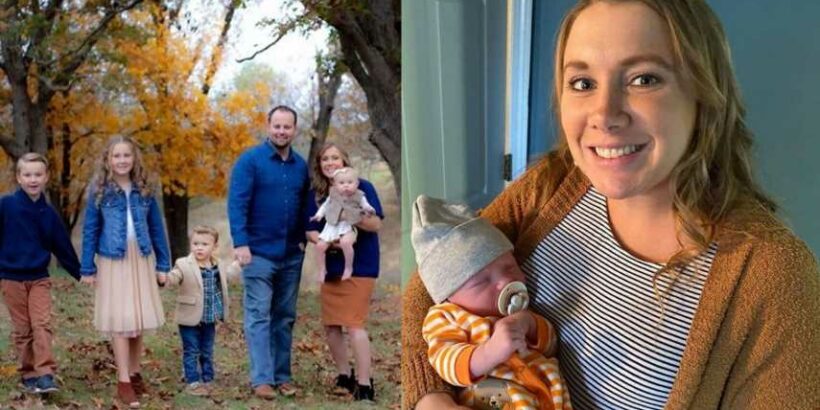 Counting On star Anna Duggar clapped back at a critic that asked how she can take care of six children but another one on the way. The reality TV star was also asked if her husband, Josh has a job. On her social media account, Duggar immediately responded to the critic by saying that her husband is a diligent worker and a good provider to their family.

RELATED: It’s A Boy For Anna And Josh Duggar

Last week, the couple announced that they are having a baby girl. Their unborn daughter will follow their youngest daughter, Maryella.

“We are overjoyed to announce baby seven is on the way and we can’t wait to hold her in our arms this fall,” Duggar captioned her gender reveal video.

Having a lot of kids is common among the members of Duggar’s family. In fact, Josh has 18 siblings. He also happens to be the eldest child of Jim Bob and Michelle Duggar.

Their huge family inspired TLC to create a reality TV show about them called 19 Kids and Counting. As such, Duggar and her family earned a hefty sum of money from appearing in the reality TV show.

According to Celebrity Net Worth, Jim Bob’s net worth is estimated at $3.5 million. Other than his lengthy stint in 19 Kids and Counting, he also served in the Arkansas House of Representatives.

Each season featured 21 regular episodes and five additional episodes. This means that the Duggars made a huge profit from their television venture.

Just before the show wrapped up, Duggar’s husband was embroiled in a major controversy involving underage girls, as well as his young sisters. As such, he was axed from the program.

However, since the filming still featured him, Josh still received his paycheck from TLC. And his wife also made some profit from appearing on the show.

According to reports, Josh and Anna’s combined net worth is estimated at $200,000. While this may not seem like a lot compared to other reality TV stars, it seems more than enough for their family.

Josh also used to work as a car salesman, and he also worked for the Family Research Council activist group in Washington, D.C.

Today, he and his wife reportedly live on one of the Duggar family’s properties.

READ NEXT: 15 Reasons Why Jim Bob And Michelle Duggar Are Rolling In Cash (But Are Too Frugal To Spend It)