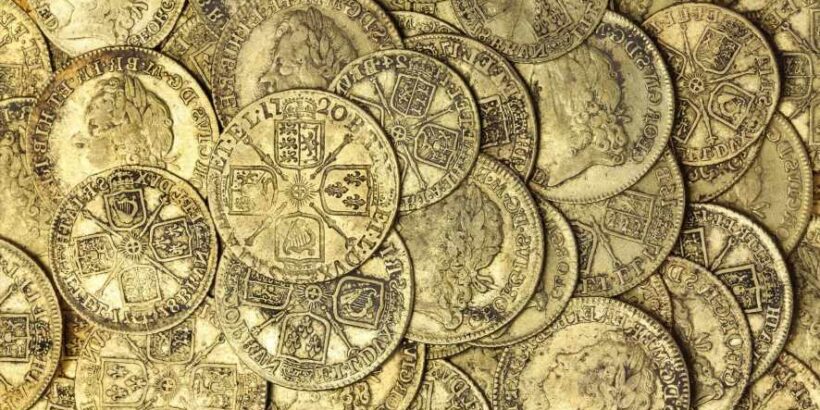 ONE lucky couple made an incredible discovery under their kitchen floor while redecorating their house – and it will soon make them £250,000 richer.

The unnamed couple found a cup of gold coins buried under their North Yorkshire home's floorboards – and they are about to sell it for a quarter-of-a-million pounds. 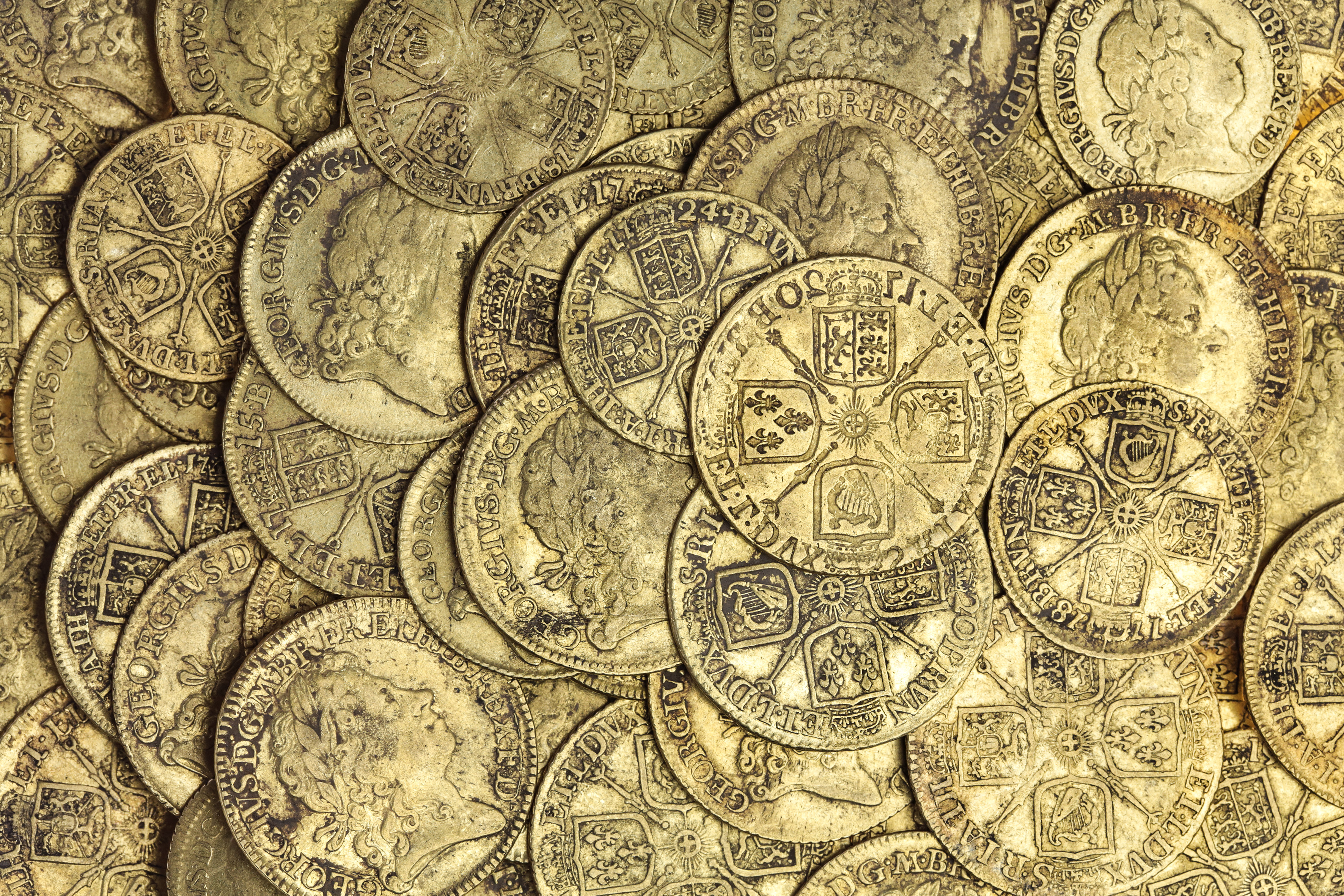 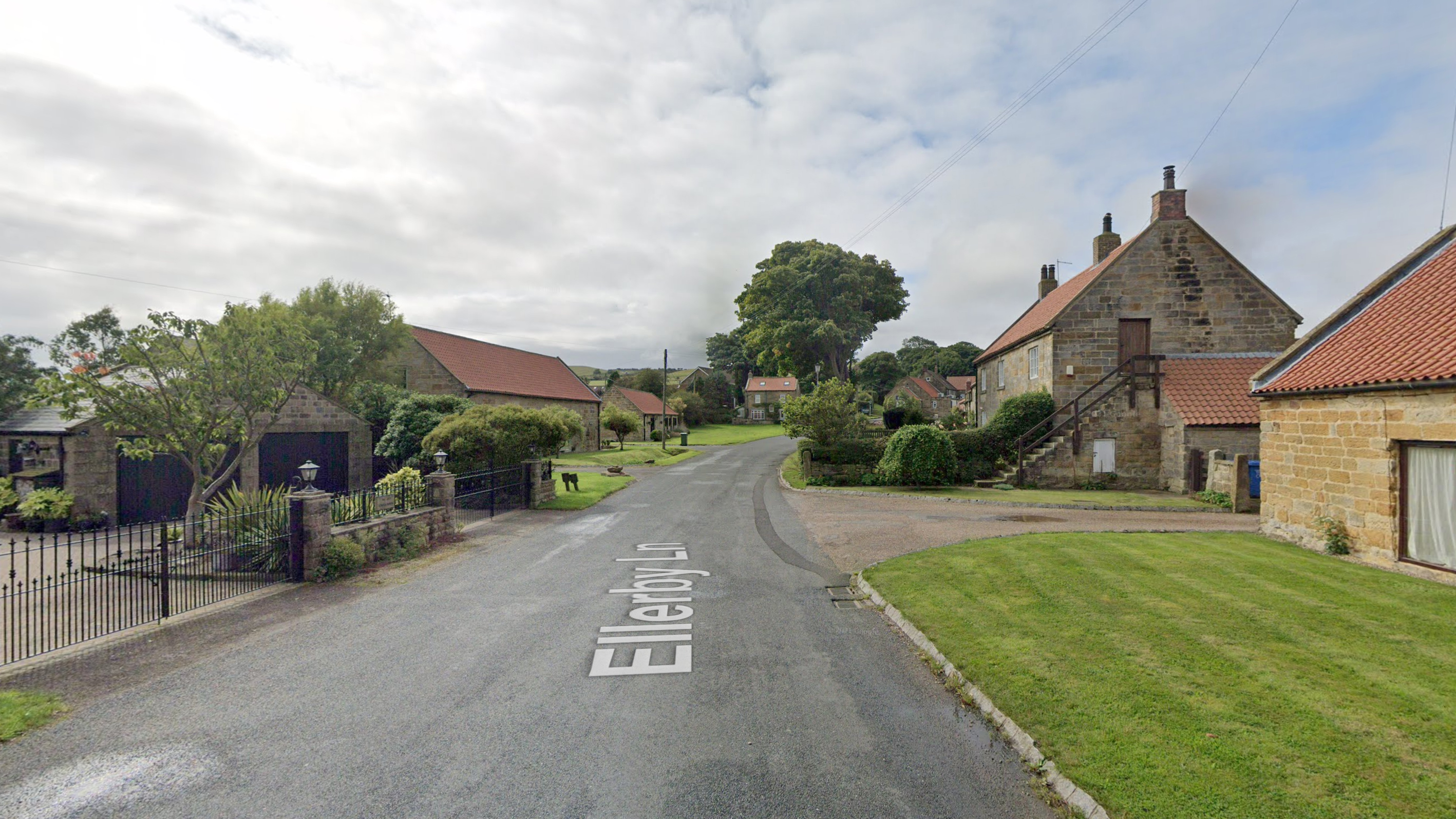 The pair had no idea they had been making dinner on top of the fortune for the decade they'd owned their home – until they were relaying their kitchen's floors.

It was then that the couple came across what they thought was an electrical cable about six inches under the concrete of their 18th century detached home.

But, on further inspection, they realised it was a salt-glazed earthenware cup filled with a stash of coins.

The pair then realised the Coke can-sized cup held nearly 300 coins, which were about 400 years old. 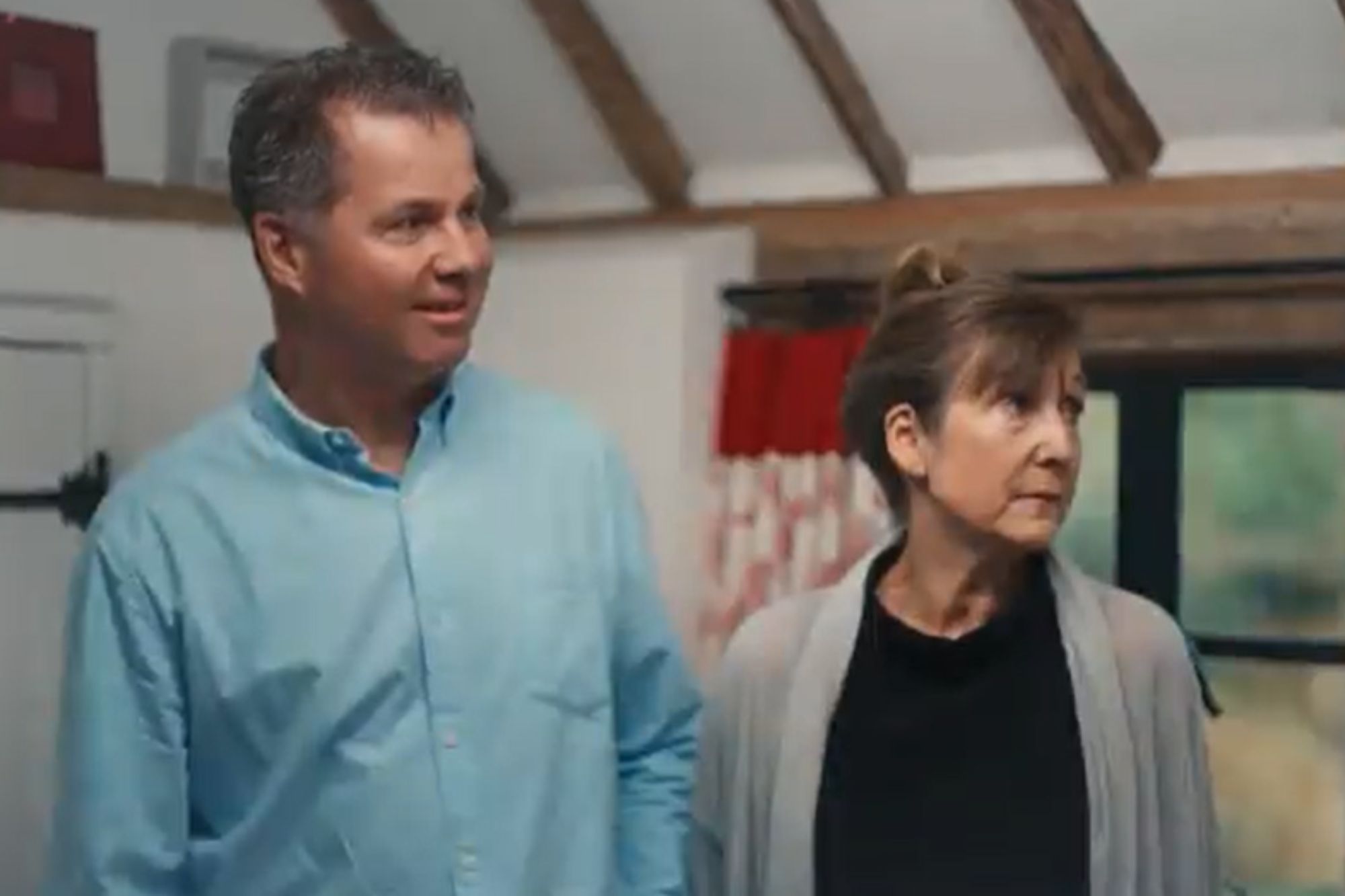 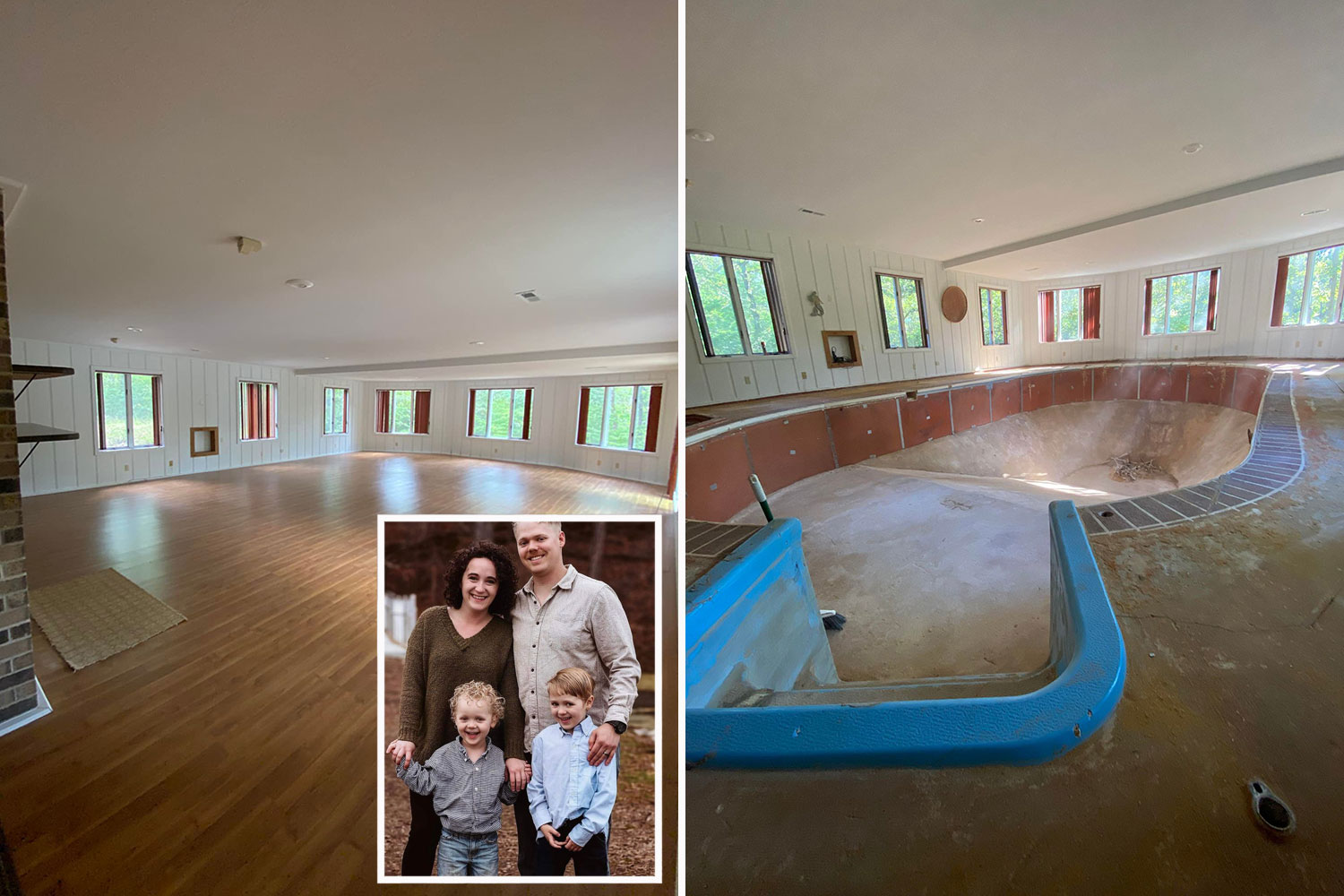 The coins date from 1610 to 1727 and covered the reigns of James I and Charles I through to George I.

The pair quickly called London auctioneers Spink & Son, and an expert rushed to their home in Ellerby to see the collection.

The finders discovered the coins in July 2019 and now, as they have been officially disclaimed, can go to auction.

Kerry Katona banned from TikTok for LIFE after ‘sexual harassment’

Auctioneer Gregory Edmund was the excited expert who travelled to see the collection.

He said: "This find of over 260 coins is also one of the largest on archaeological record from Britain.

"It was an entirely serendipitous discovery. The owners were relaying the floor of their house and found a pot about the size of a Diet Coke can, full of gold.

"They've never picked up a metal detector in their life. They were just relaying a floor and thought it was an electrical cable at first.

"I rushed up to see them in North Yorkshire a few days after and there were 264 gold coins in this cup – it is unfathomable, I have no idea how they managed to fit so many in that pot.

This find of over 260 coins is also one of the largest on archaeological record from Britain.

Mr Edmund added: "It also raises the question why has someone decided to bury a lot of coins at the beginning of the 18th century, when they had banks and bank notes – all the things that meant hoarding shouldn't have happened any more.

"Its contents are hardly 'mindblowing' – they simply reflect the £50 and £100 coins of day-to-day exchange buried and mysteriously never recovered by their wealthy owner."

The hoard will be sold in October.

A highlight of the sale is a George I guinea from 1720, which has a mint error.

The coin has no king's head on it, instead having two 'tail' sides of the coin, and is expected to fetch £4,000. 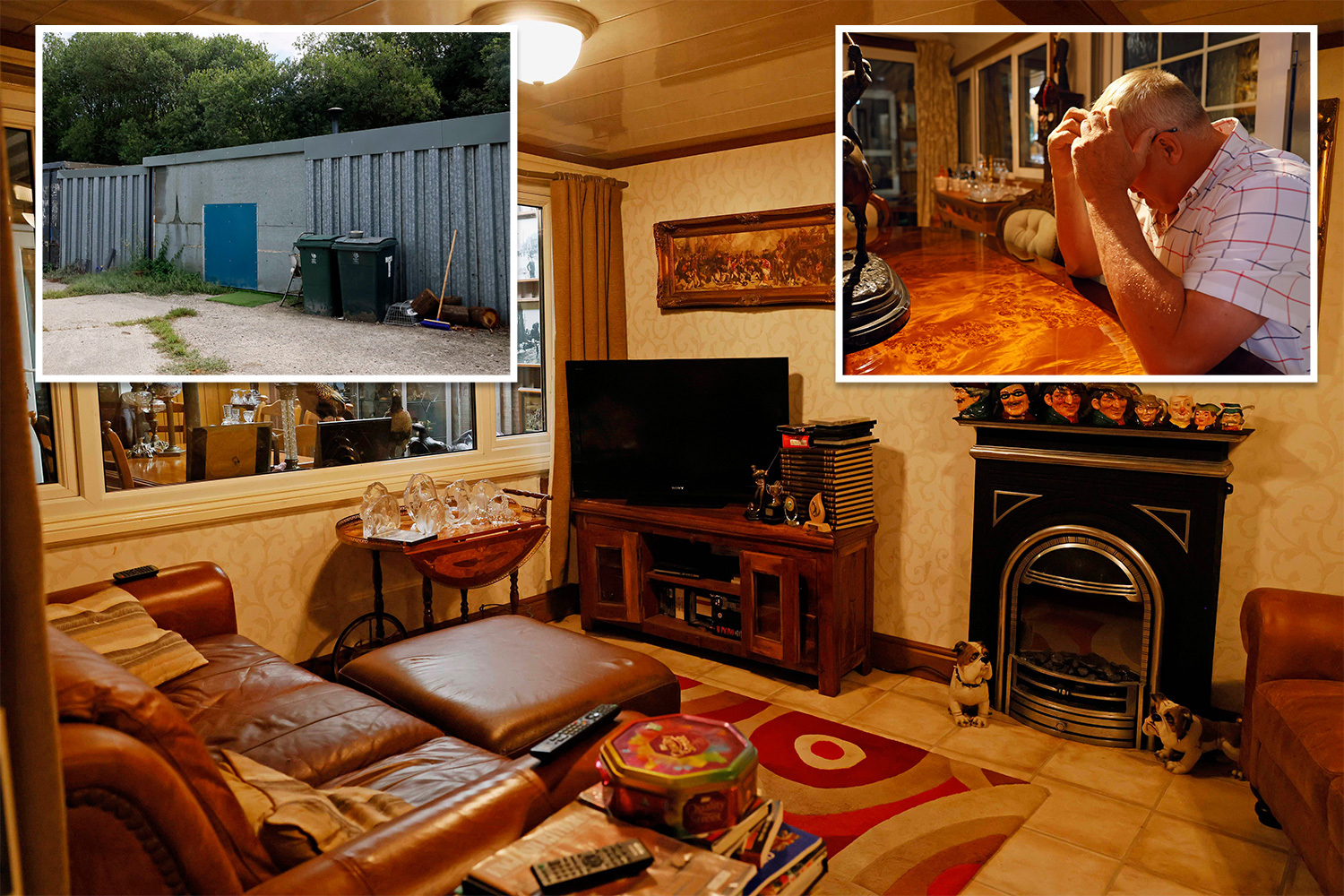 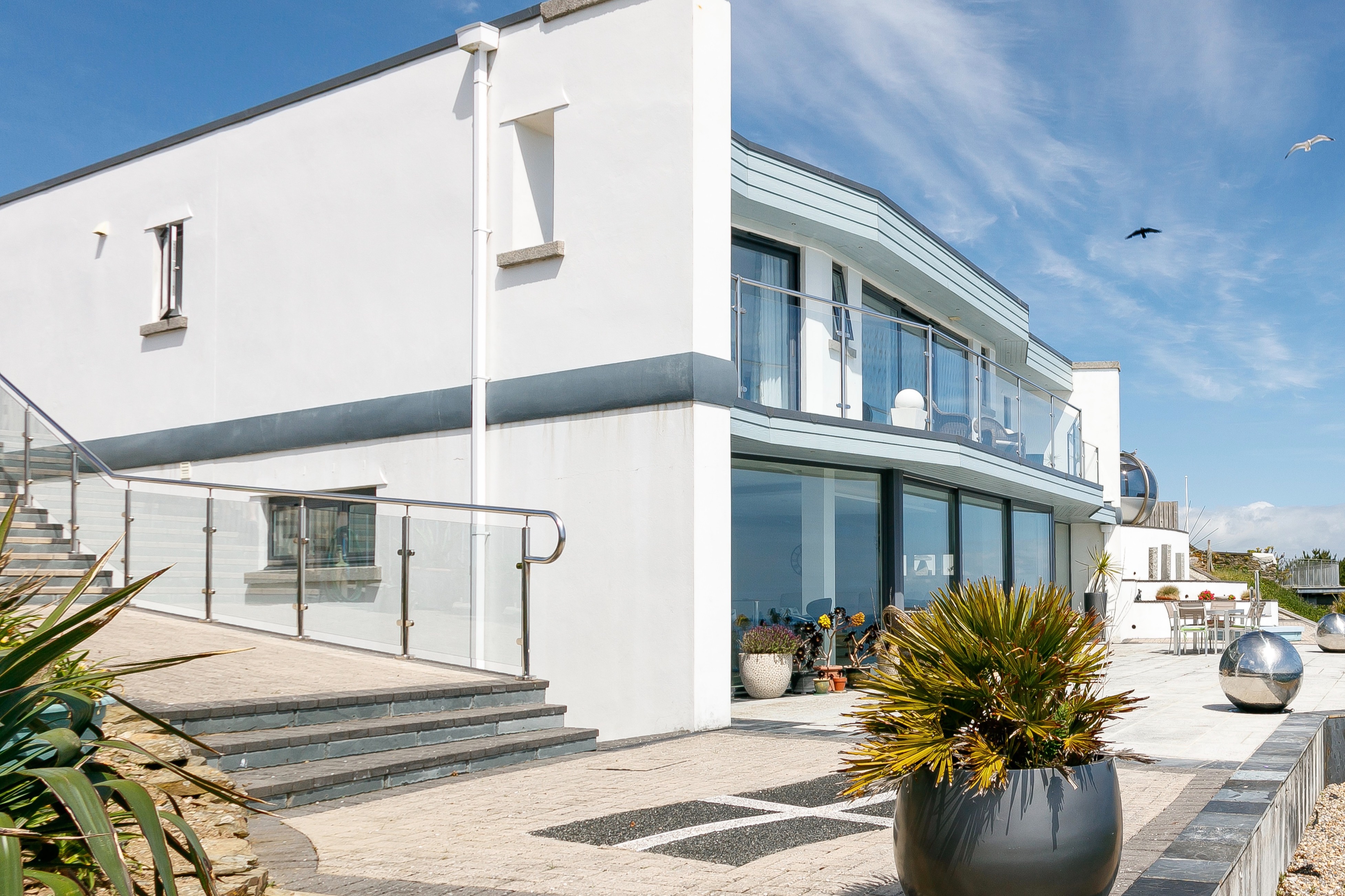 A Charles II guinea from 1675 has a spelling error, with the king's Latin name spelt incorrectly as CRAOLVS instead of CAROLVS, and has an estimate of £1,500.

The find comes not long after another couple revealed they discovered a huge pool was hiding underneath the floorboards of their home. 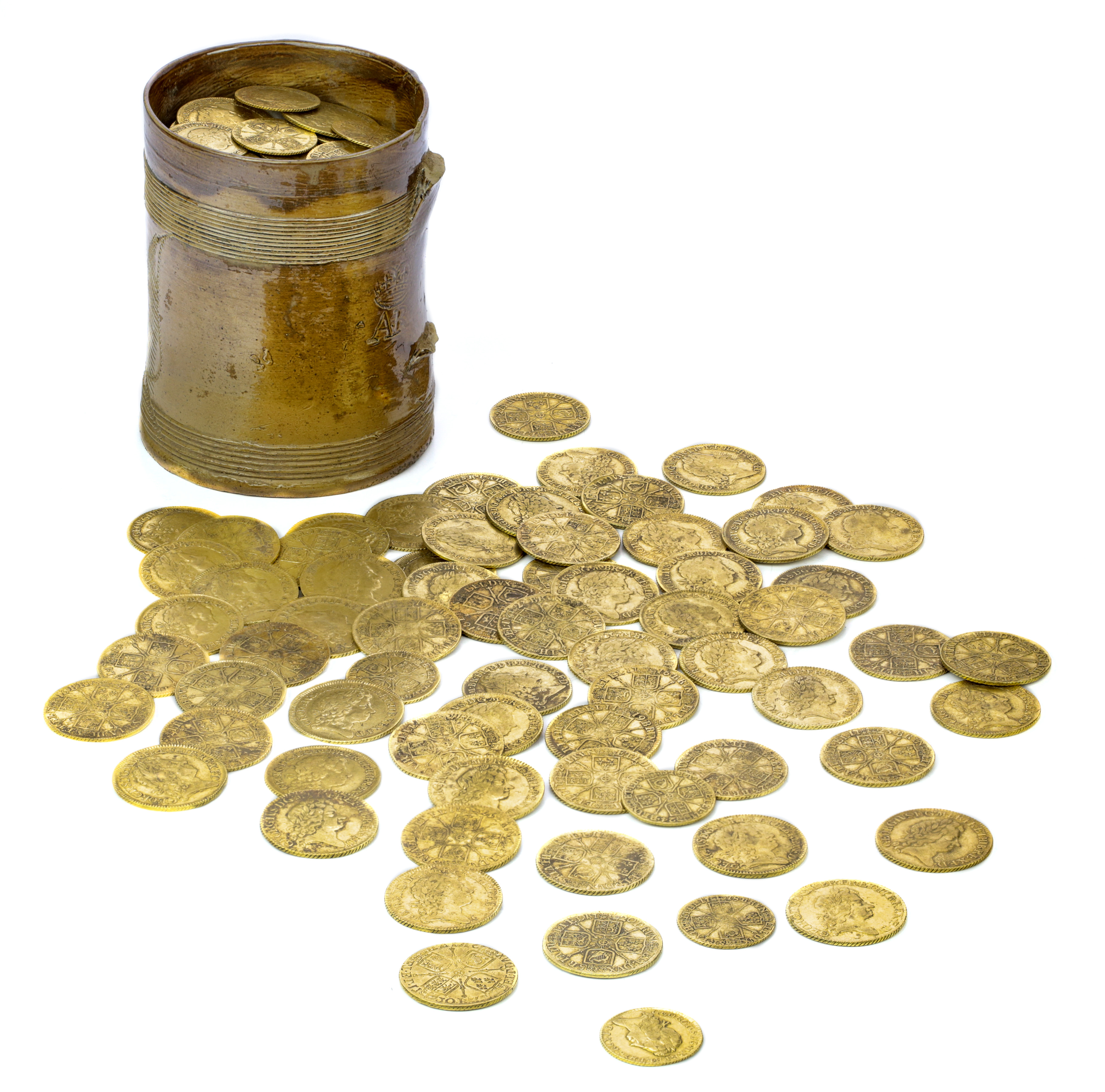