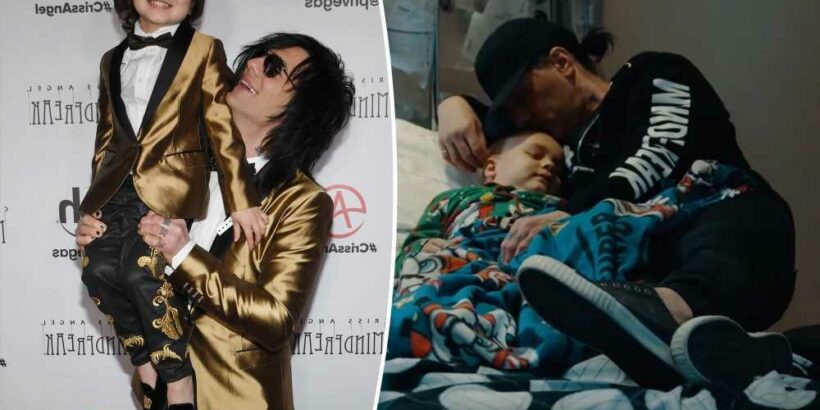 Criss Angel coming back with a ‘vengeance’ after stunt gone wrong

The magician announced on Monday that Johnny had entered remission more than five years after first being diagnosed.

Angel shared the news with a short documentary film that documented Johnny’s journey from his diagnosis in 2015 to receiving the news that he had beat the disease.

“Today our son Johnny Crisstopher will finally ring the bell symbolizing his remission and the end of his treatment! 🎉, Angel, 54, wrote alongside the nearly 14-minute-long video.

The video, titled “1095,” features footage of Johnny hooked up to monitors in a hospital bed as Criss and his wife, Shaunyl, emotionally discuss their son’s cancer treatments.

“They say the kids with bald heads are the bravest kids of all,” added Shaunyl.

Angel’s short film got its title from the 1,095 chemotherapy sessions needed to treat his son’s type of B-Cell A.L.L. Leukemia. He first completed his treatment in December 2019 but the cancer returned less than a year later. 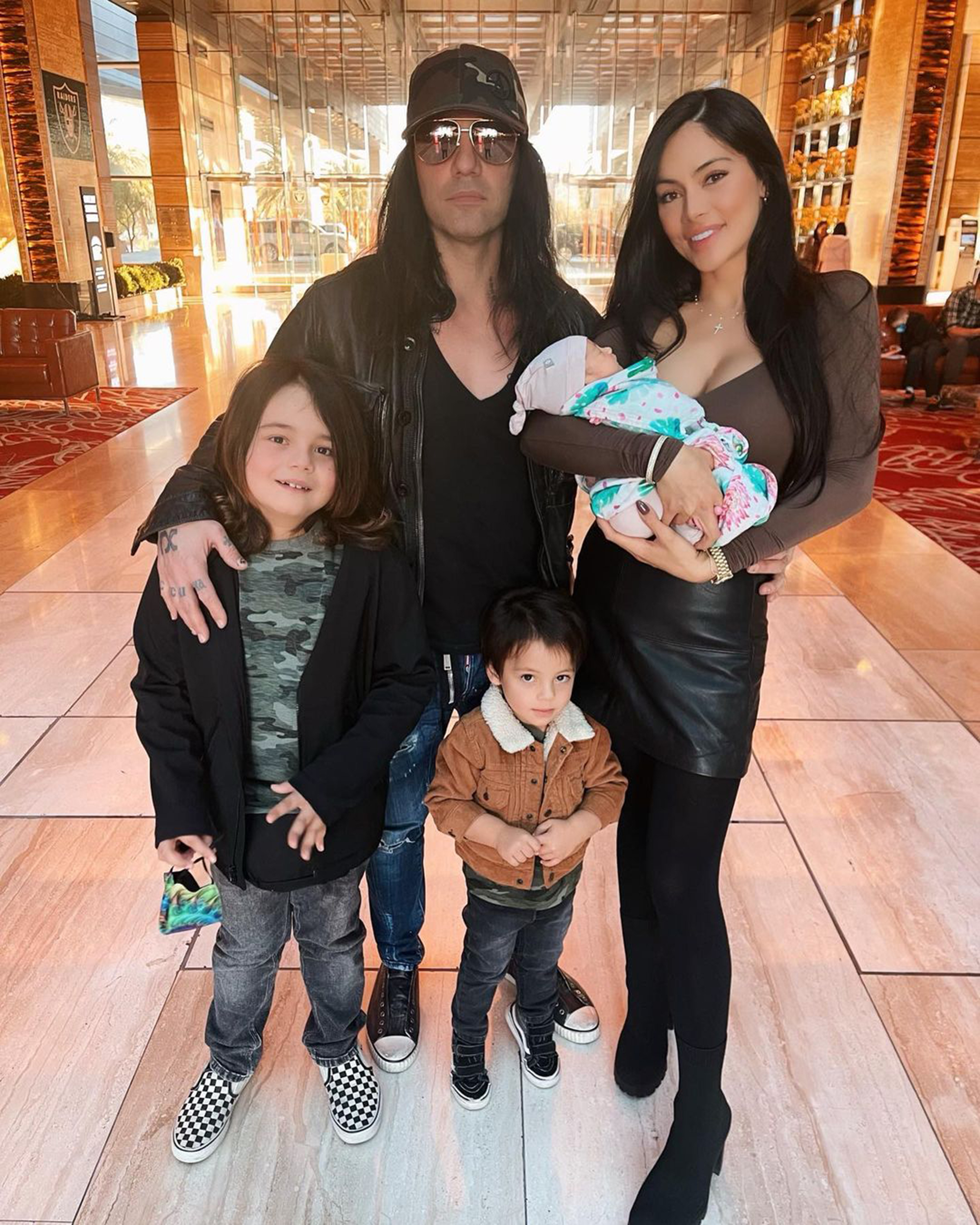 The famed illusionist vowed to raise “hundreds of millions of dollars” to fight pediatric cancer.

“Let them know that they are not alone, you know what I mean. There is magic in the world and that magic is love,” he said. “While you watched this short film, seven children were diagnosed with cancer.”