11 celebrity moments in 2021 that are the definition of cringe

Staffers at “The Wendy Williams Show” feel the show has lost its luster in the wake of her absence — and they blame “out of touch” top brass.

Mid- and low-level producers are miserable and staffers feel like the bosses are alienating the audience with guest hosts like Michael Rapaport, Leah Remini and Whitney Cummings.

“They’re not factoring in the culture. The all-white management is out of touch with the demographic, which skews mostly African American,” an insider told Page Six.

And to add insult to injury, we’re told staffers are miffed about Rapaport — who has been a ratings bust — kicking off the first week of Black History Month.

“It’s like they’re programming against the culture instead of leaning into it,” the insider said. 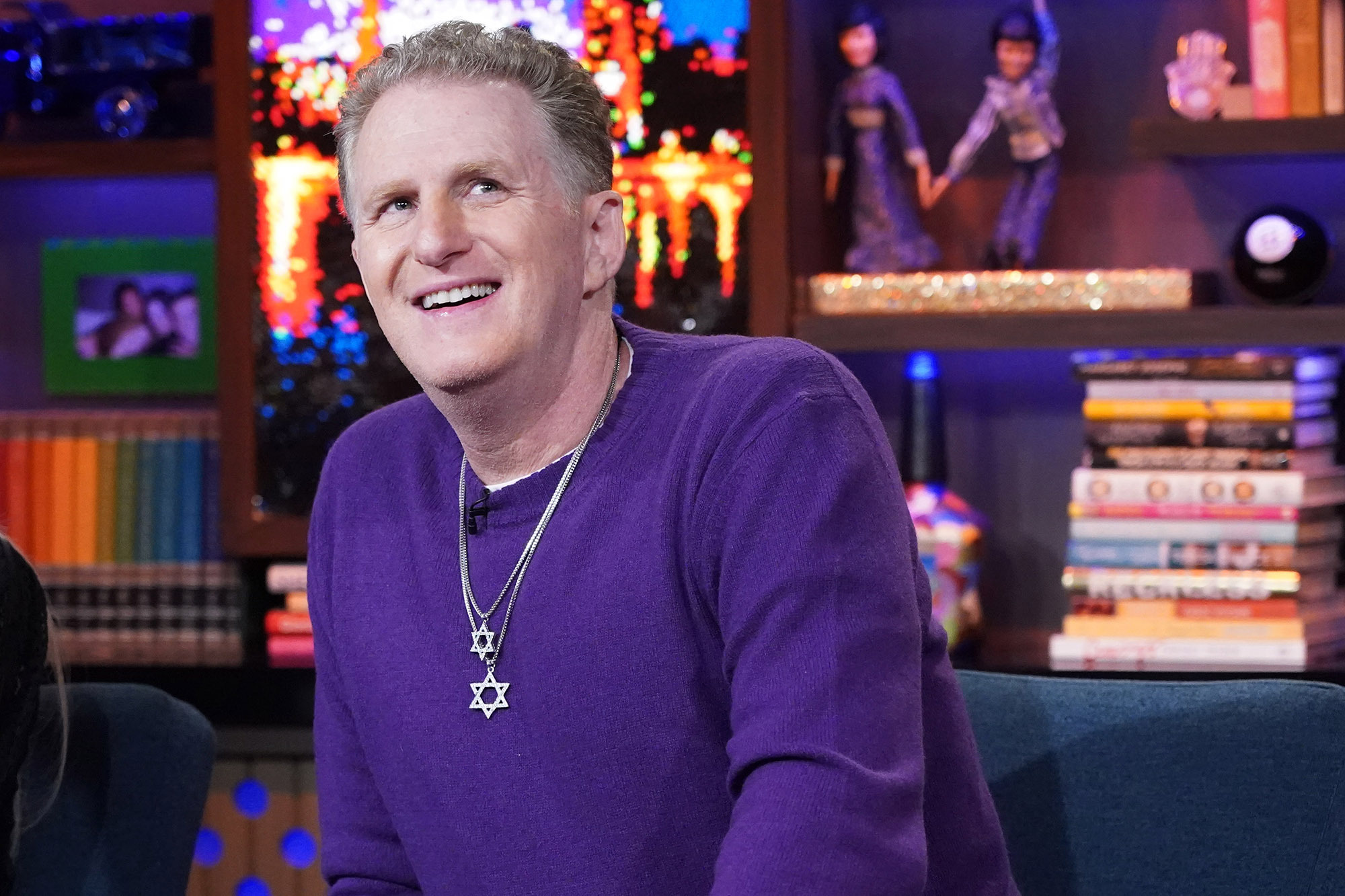 But the war on Wendy isn’t all about race, according to another source, who pointed out the show’s robust roster of black guest hosts. (Sherri Shepherd, Remy Ma, Bevy Smith and Terrence J. are all slated to host this month). They claim Williams’ daytime gossip fest becomes an entirely different show when Remini hosts. 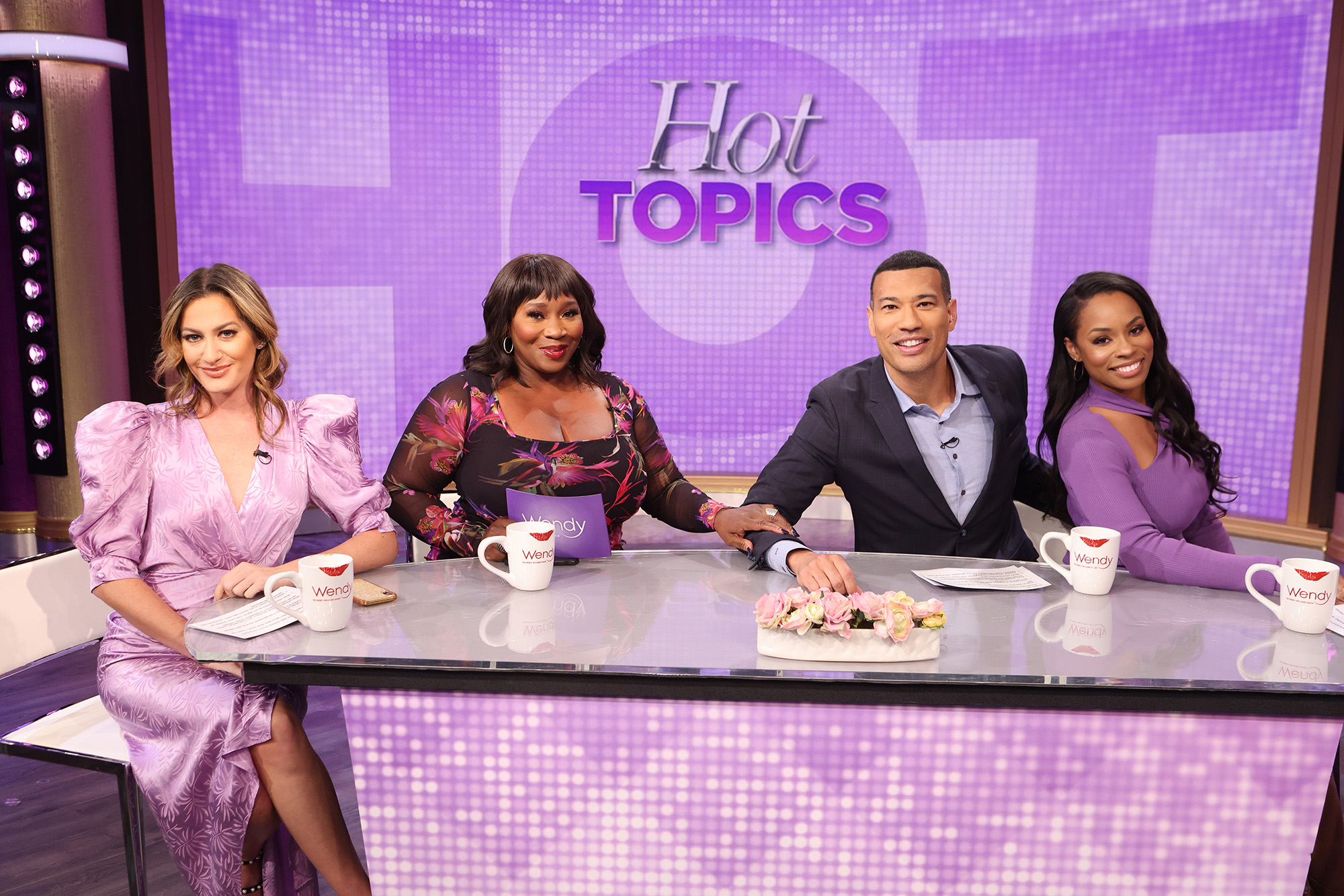 Remini refuses to do live shows and dish about other celebs because “she’s the star,” sources told us.

“Everyone knows people tune into Wendy for hot topics, but [Remini] refuses to talk about celebs,” a second source said.

There’s also speculation among insiders that Debmar-Mercury, who produces Williams’ show, is testing Remini out for her own, “so it becomes the Leah Remini test show,” according to a third insider. 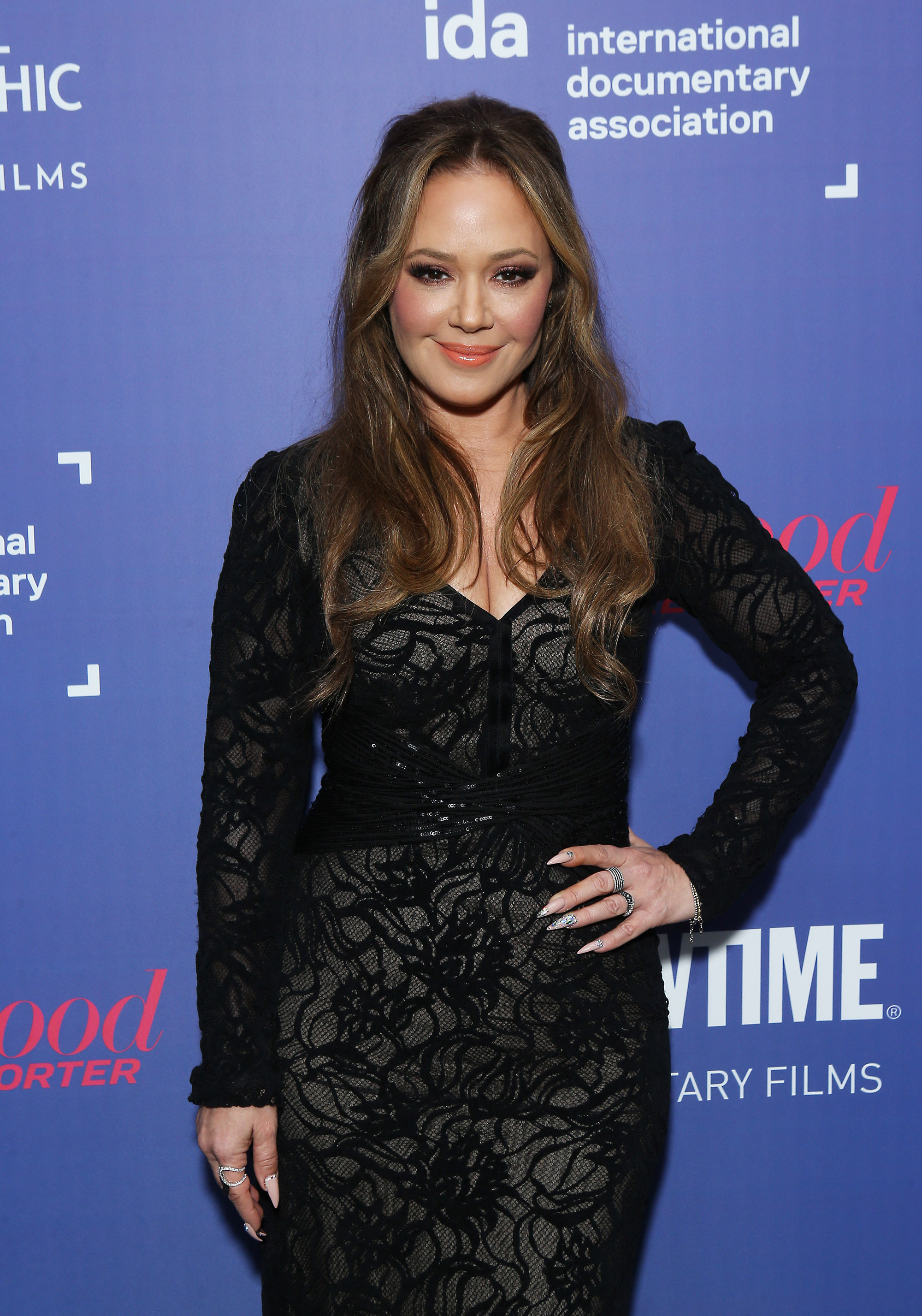 We’re told Remini also comes with diva demands like staying at a balcony suite at the Palace hotel and “special water” to drink that’s not found in bodegas.

But despite allegedly not being liked at the show, execs want her back.

“Leah is a true professional and a pleasure to work with. We have invited her back to the show to guest-host and we are working on the dates,” a spokesperson told us. 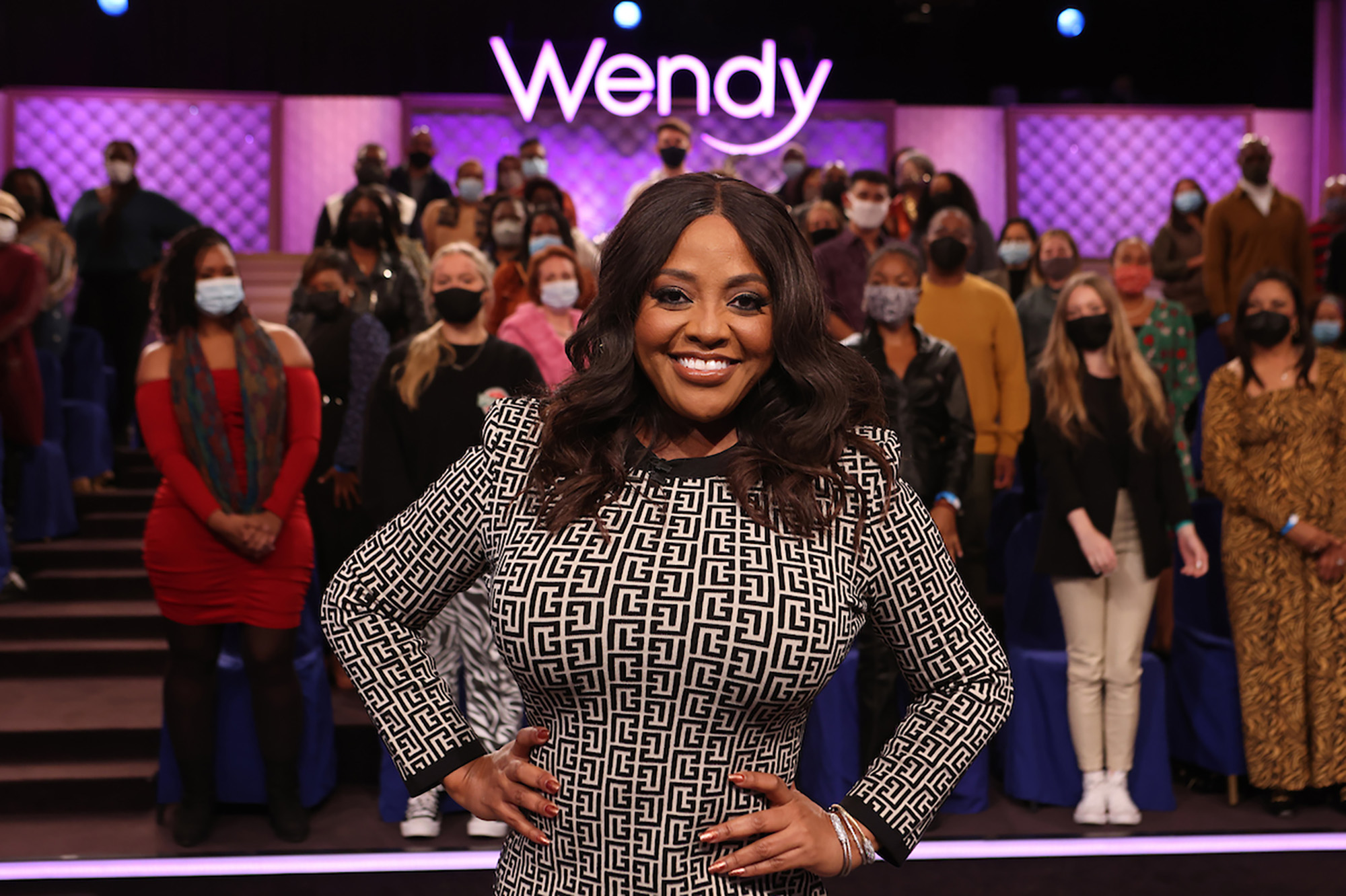 Williams, who hasn’t appeared on her show since July 2021, has “zero involvement” in the show and who fills in for her, we’re told. The show hasn’t provided an update on when she’ll return, but our insiders said they’re preparing for her not to come back for the rest of the season.

The rep did not comment on Williams, but the third source said, “It’s her show, so whenever she’s ready to come back, she’ll be back.”