Still stuck for kids’ Christmas gift ideas? Dads reveal their pick of the best toys this year – including a chemistry set and £130 tricycle – after testing them all out at home

Fathers have put this year’s top toys to the test to reveal which ones parents should be snapping up in time for Christmas.

Dads from across the country have spent weeks playing with the toys with their own children to see which ones kept them most entertained.

Each toy was judged against a range of criteria including value for money, quality, ‘playablity’ and suitability for its target age group. 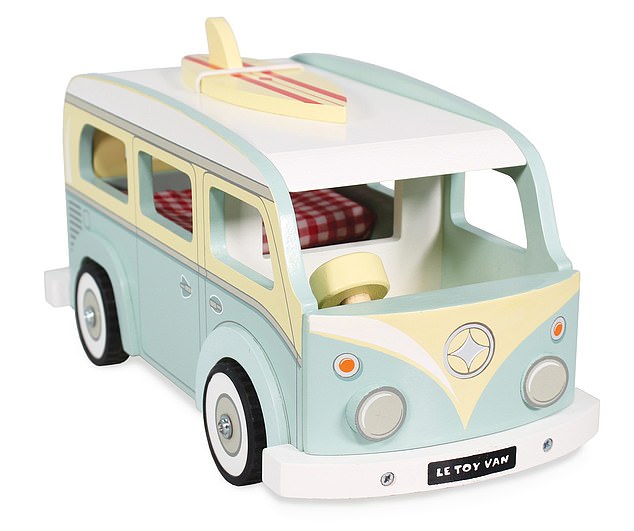 Traditional play: The £29.95 Wooden Holiday Campervan by Le Toy Van is one of the 12 winners of the Dad’s Choice 2018, unveiled this week 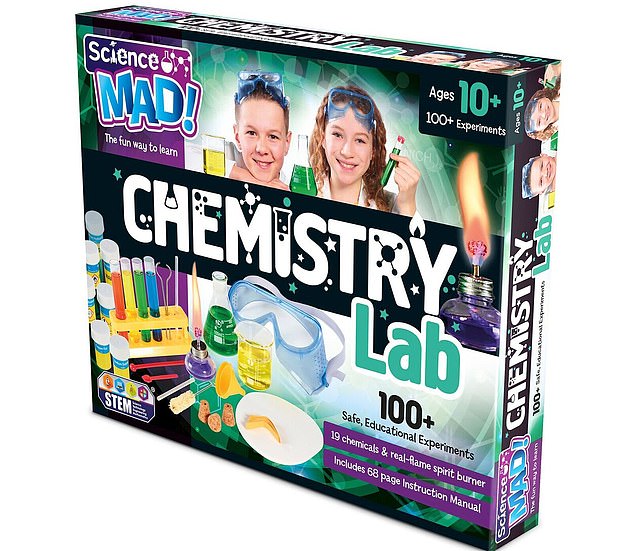 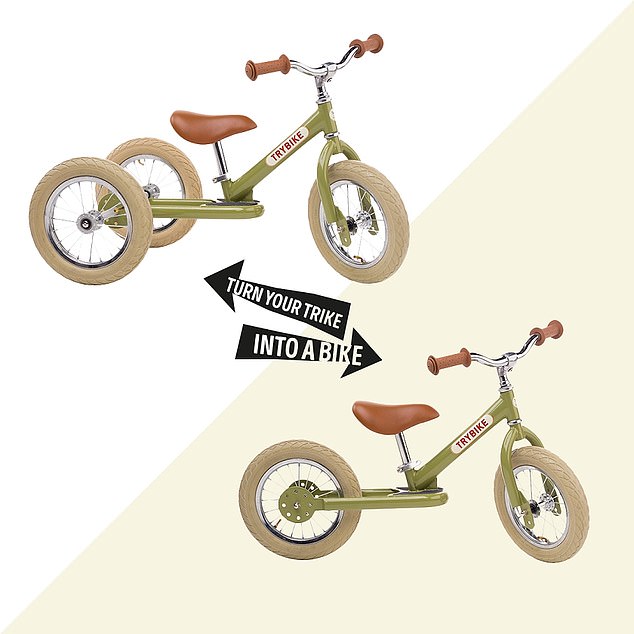 On the move: The £129.99 Trybike 2-in-1 Steel Vintage can be turned from tricycle to bicycle

The cheapest product on their list is an unusual farting doll that will set you back just £9.99.

The Fartist Club figures, available to buy from Argos, Smyths and Asda, encourages children to ‘pull their fingers for flatulent, stink-free fun’ with ’10 different fart sounds’ and comes with free access to an app and online animated cartoons. 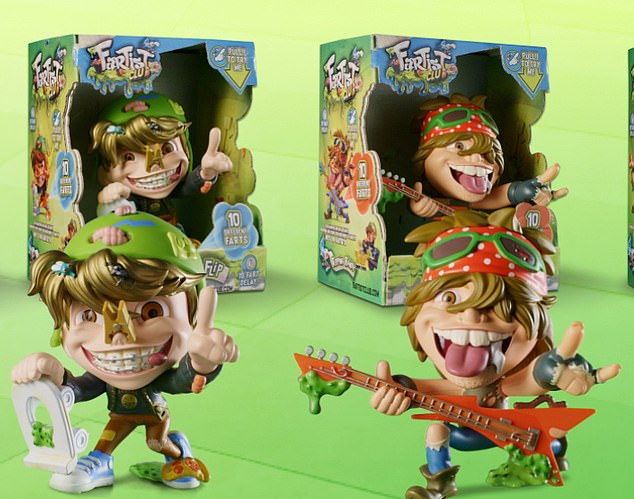 Cheeky: The Fartist Club figures, which cost £9.99 each, each have different flatulent noises 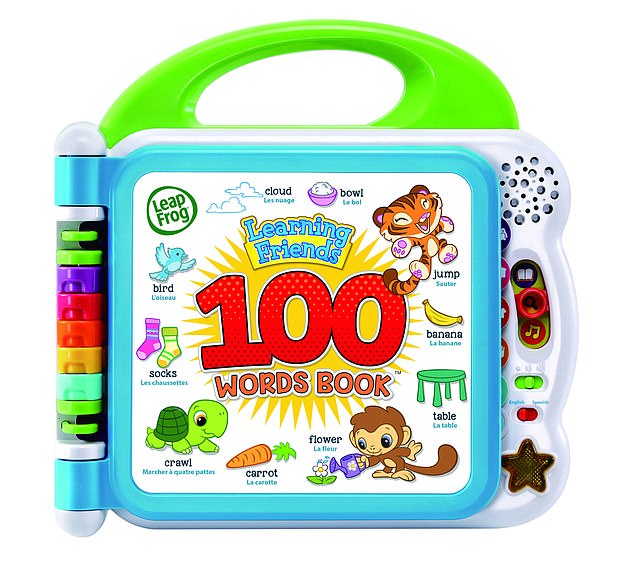 For children who like building and making there is the mentally stimulating £32.99 ThinkFun Gravity Maze, which is a combination of a maze and marble game, and the £49.99 Gravitrax Starter Set.

Going back to traditional toys there is the £29.95 Wooden Holiday Campervan from British company Le Toy Van, which is made from sustainable wood and encourages creative play.

Also on the list is a programmable robot that introduces children to the ‘exciting world of programming and building circuits’. 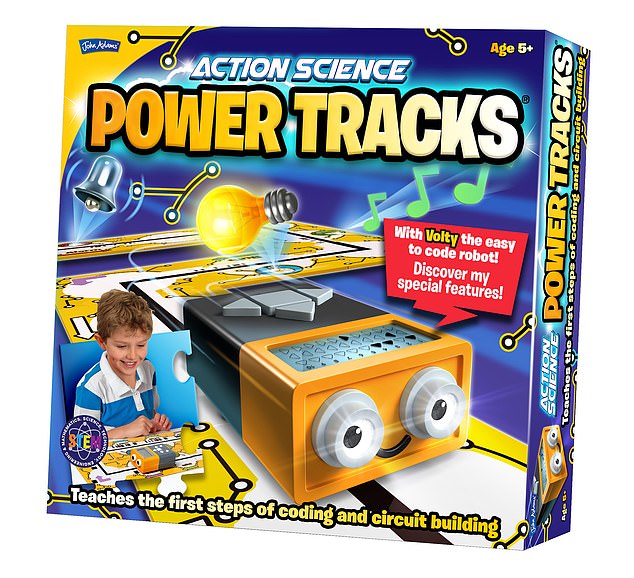 Starting young: With the £29.99 Power Tracks, children learn to program Volty the robot

To get the little ones outside and active there is the £129.99 Trybike 2-in-1 Steel Vintage, made in the Netherlands by Co&Co.

The bike can be converted from a tricycle into a bicycle with a few simple steps, making it the perfect investment gift.

Meanwhile board game Kingdomino, available for £16.99, offers fun for all the family with a fresh twist on dominoes.