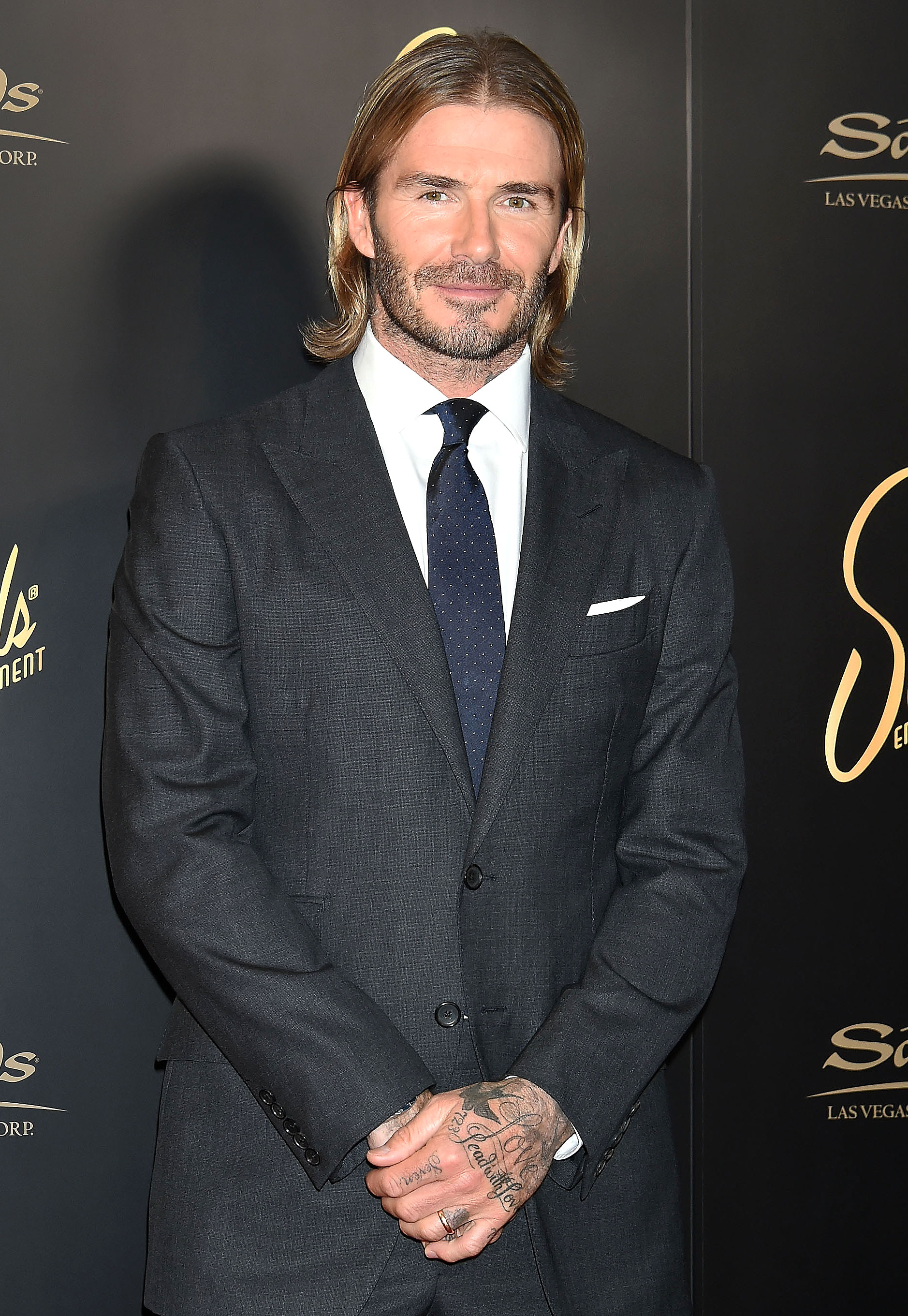 How does one kick off a trip to Macau? If you are David Beckham you did it stylishly with a new haircut.

The new style in question: a short cropped ‘do. Now, the former soccer superstar is known for his penchant for experimentation, so this shouldn’t come as a shock, but it certainly made us do a double-take to make sure we were really looking at the soccer star.

Taking a cue from his social-savvy wife, Victoria, Beckham, 42, uploaded a number of shots of himself posing with his newly cropped hair to his Instagram while abroad in Macau on Friday morning. In the pics, you can see that the dapper-de-rigueur gent looks uber put-together in a bomber jacket, gray t-shirt and casual jeans. To be expected — he is married to an internationally acclaimed fashion designer afterall. But the new haircut? It was the perfect finishing touch to a casual look.

Poppa Beckham has been known to experiment with his look over his years in the spotlight. He’s had everything from long hair to cornrows to, most recently, a longer crop that he swooped back.

The former athlete isn’t the only member of his family who experiments with his look, not only has his wife Victoria Beckham experiment with practically every hairstyle (and color) under the sun over the years, but their eldest child Brooklyn is also known to change it up. B.B. has been spotted with bleach blonde hair as well as longer strands which he tied into a man bun like his pops. Which leads us to our next question: what look will David rock next — or better, which Beckham will beat him to his next big change.