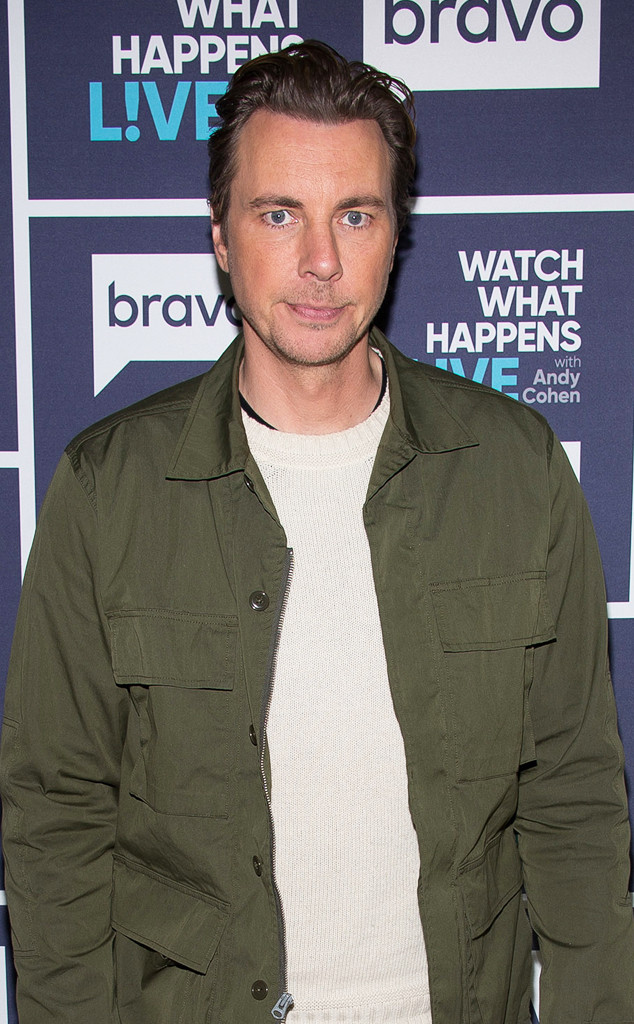 Dax Shepard is shutting down any speculation of an affair.

On Thursday, an interview Julie Andrews‘ granddaughter Kayti Edwards was posted on Daily Mail, in which Edwards claimed that she and Shepard shared a “passionate” night together while he was already in a relationship with Kristen Bell. According to the report, Shepard and Edwards first met in 2005 while Shepard was on Ashton Kutcher‘s show Punk’d.

“It was just kind of we would hook up here and there,” Edwards said of their early relationship in the interview. “But we had a little friendship when we saw each other.”

After those “casual flings,” Edwards left Hollywood, but she would come back to Los Angeles from time to time. The report states that Edwards returned to Hollywood to house-sit for a girlfriend, allegedly in late 2009/early 2010, and she bumped into Shepard at a party.

Photos on Daily Mail show Edwards and Shepard packing on the PDA in a photo booth at the party.

“We grabbed the photos and he handed ’em to me and said, ‘I can’t take these home, you better hang on to them,'” Edwards claimed in the interview. “Because…apparently he had a girlfriend. And it wasn’t until later that I realized who his girlfriend was.”

Edwards went on to claim that, after the party, she and Shepard went back to the place she was house-sitting and “spent the night together.” 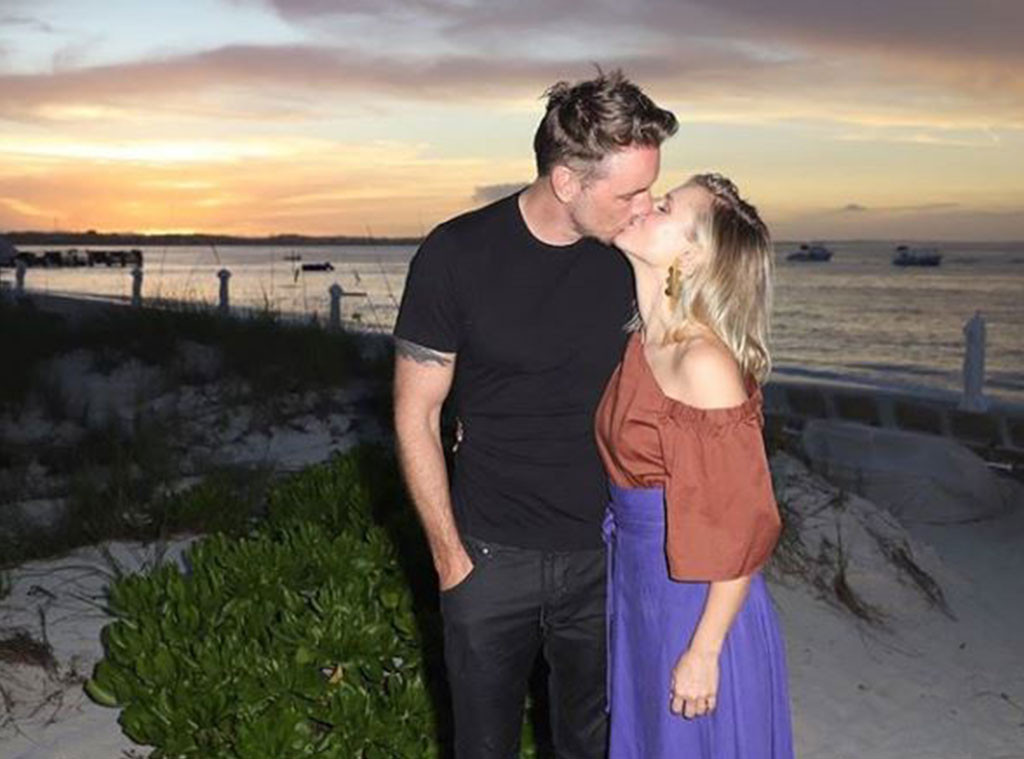 But Shepard has now set the record straight on the timeline of events. After seeing the report, Shepard posted a screenshot on Instagram, saying that the photo booth picture used in the Daily Mail story is from 13 years ago. That means the party would’ve been in 2005, before his relationship with Bell started.

“Hey Daily Mail, that photo is 13 years old, not 9,” Shepard wrote. “Also, Kayti has sold stories to tabloids about Matthew Perry, Jack Osbourne, Kid Rock, and now me. I look forward to her next one. Fingers crossed it’s about my #1, Brad Pitt :).”