The co-creators of the Tony Award-winning musical “Dear Evan Hansen,” Benj Pasek and Justin Paul, appeared on “Good Morning America” today to discuss how they’re turning their story into a new book.

The musical deals with topics not often discussed, such as social anxiety, isolation and suicide. Now its creators are turning their story into a book, saying they hope it can be used as a tool for parents to better understand the struggles of teens.

The playwrights said a lot of people reached out to cast members, but added that the actors aren’t really qualified to provide solid guidance. They then partnered with mental health organizations to provide online resources that can offer people real help. 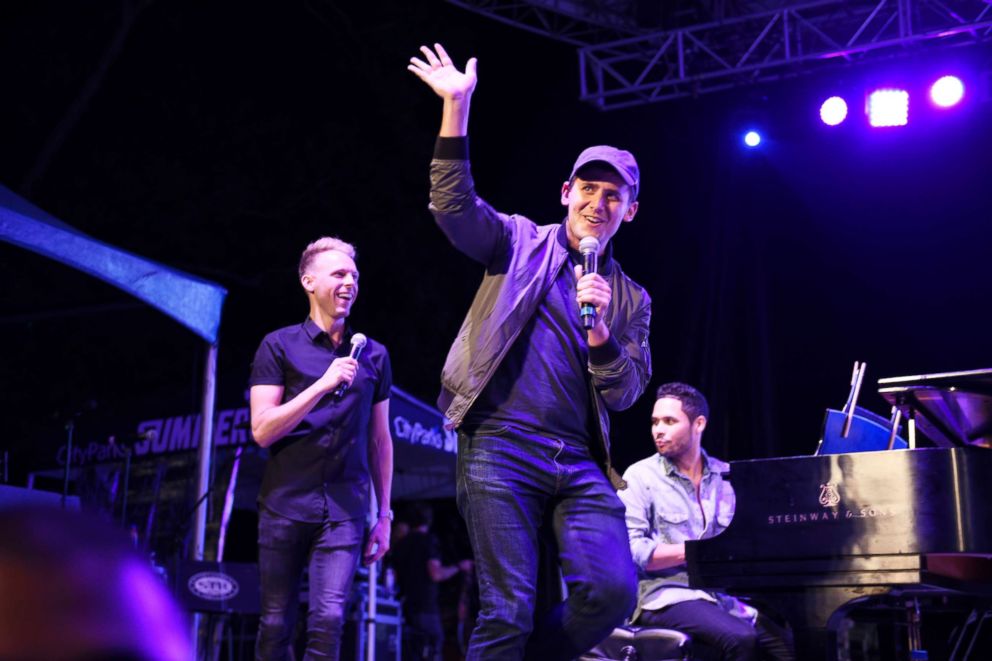 Today, nearly one in three adolescents will meet criteria for an anxiety disorder by the age of 18, according to The Child Mind Institute. And almost 80 percent of those kids are not getting the treatment they need, according to the Anxiety and Depression Association of America.

Fans of the “Dear Evan Hansen” musical have set up their own online communities to connect with and support each other who are going through hard times, according to Pasek and Paul.

Social media plays a significant role in the musical, and while it may be intended to bring people together, Pasek and Paul said some parents may not realize the incredible loneliness young people feel that’s often exacerbated by social media.

“We see everyone else’s lives, [it] feels like this perfectly-curated version of my life on Instagram, but you’re not looking at what’s outside of that little square,” Pasek explained. “And I think that when we see everyone else’s perfect lives we feel like, ‘oh, I’m not a part of that’ or, ‘I’m on the outside of something.’ I think it creates this sense of loneliness that we don’t really talk about as much as we should.”

Parents often don’t realize how toxic kids can be toward each other online, Pasek and Paul added, especially when they can hide behind a computer screen while sending horrible messages.

Only seeing curated, glamorous snapshots of their friends’ lives online can also be detrimental to kids as they’re growing up, the duo said, saying it encourages the notion that we’re only validated through external affirmation.

Pasek and Paul said they hoped parents could use their book as a tool to start conversations about bullying and loneliness, and better understand their teens’ experiences.

The story at the heart of the musical is ultimately about family dynamics, and how families often don’t talk about the ugly or hard parts or life. The duo said they hope the book will facilitate these tough conversations. 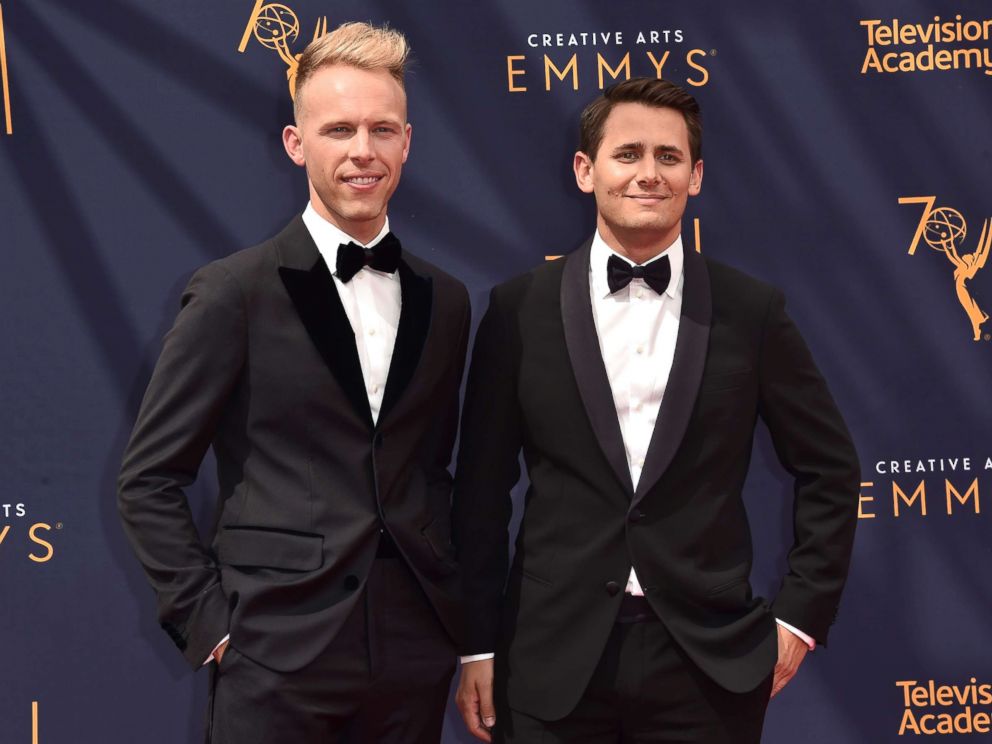 Book author Val Emmich and another show co-creator Steven Levenson, agreed that they hope the book helps readers feel comfortable about speaking up.

“I hope that readers get the same thing that viewers of the show got–feeling like they’re less alone that in their loneliness, they are like a lot of others and that brings about a connection,” Emmich said.

Levenson said people should create a space to talk about teen suicide and mental health issues.

“There is so much silence and shame and fear around it,” Levenson added.