DEBENHAMS has launched its closing down sale with up to 80% off clothing, homeware and Christmas gifts.

The 242-year-old retailer is clearing stock before shutting its stores for good after rescue talks to save its business failed. 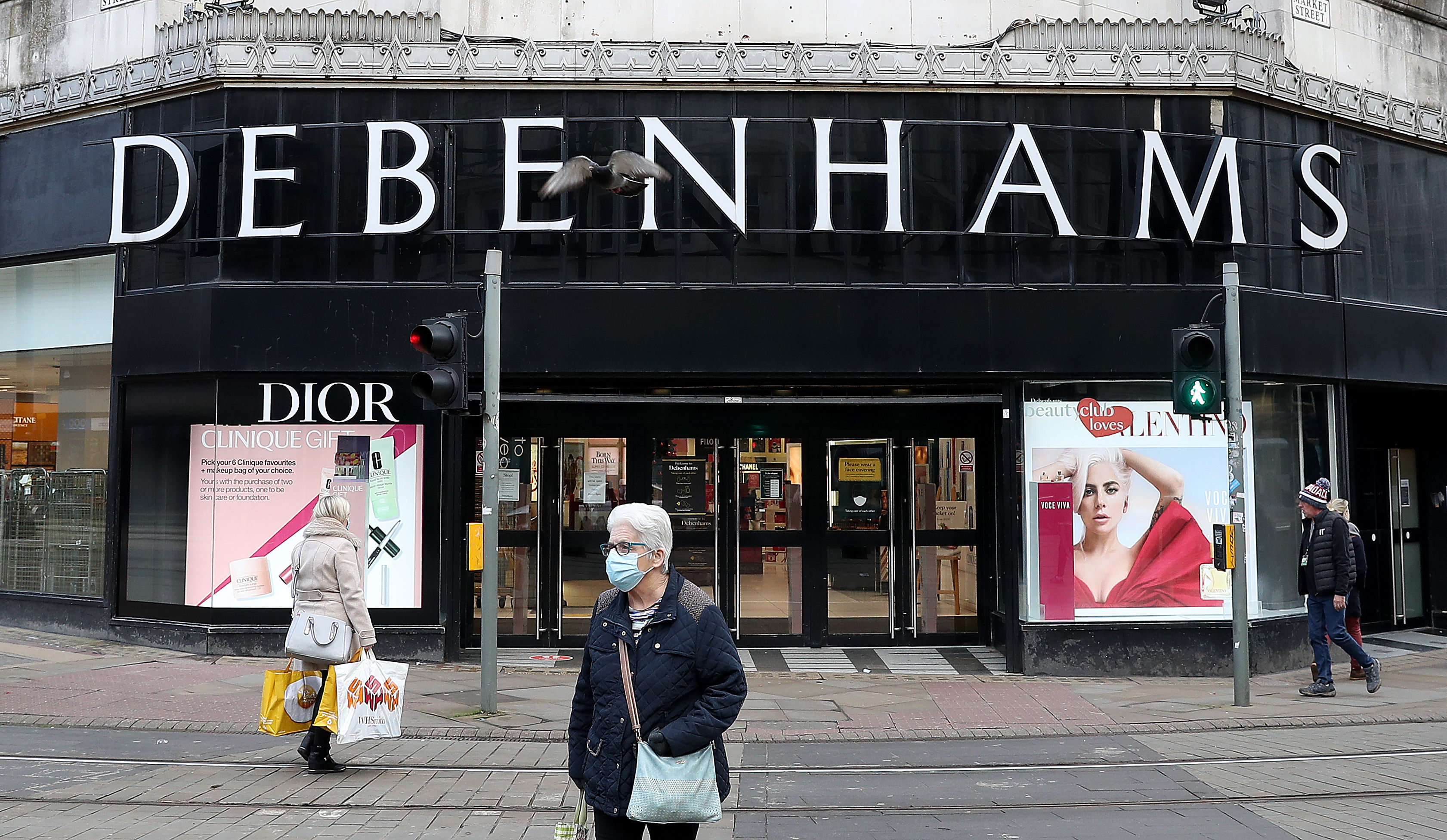 Debenhams' final clearance comes as the troubled department store chain is to be liquidated after JD Sports pulled out of a potential deal.

JD Sports was the last remaining bidder for Debenhams, which has been in administration since April this year.

It means all of Debenhams' 124 stores will now disappear from the high street, although an exact date for when they'll close has yet to be confirmed.

It's understood the collapse of rescue talks is partly linked to the administration of Arcadia, which is the biggest operator of concessions in Debenhams stores. 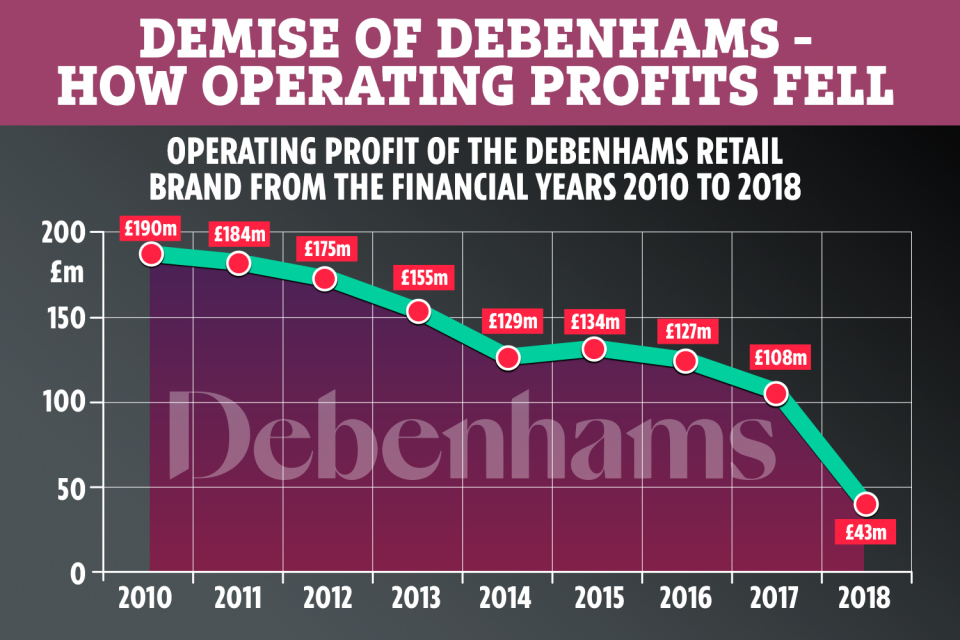 The Sun understands that there won't be a single date for when shops will shut – instead, it'll depend on when stock runs out at each branch.

Debenhams, which is known for its Blue Cross sales, had already launched a 70% off "fire sale" earlier this month.

But it's now rebranded this as a "closing down" sale with discounts boosted to up to 80% off.

The sale is available both in store and online, with Debenhams' physical shops having reopened in England on December 2.

Its collapse comes after sales in the six months to October plunged to £323million versus billions in Debenhams' heyday.

What's included in the Debenhams closing down sale?

Debenhams has reduced items by as much as 80% as part of its final sale.

Shoppers will find discounts on everything from women's and men's clothing, to toys and homeware.

Christmas gifts are also included as part of the final clearance.

You can see everything that's included in the sale on the Debenhams website now.

But remember, it's still a good idea to compare prices as you could still find something cheaper elsewhere.

There is no final end date to the sale, as it'll run until stock sells out.

If you're shopping online, you can locate your nearest Debenhams store by using its online shop finder tool.

Or for online shoppers, remember to factor in delivery costs of £3.49 for orders under £50. Orders over this amount get free delivery. 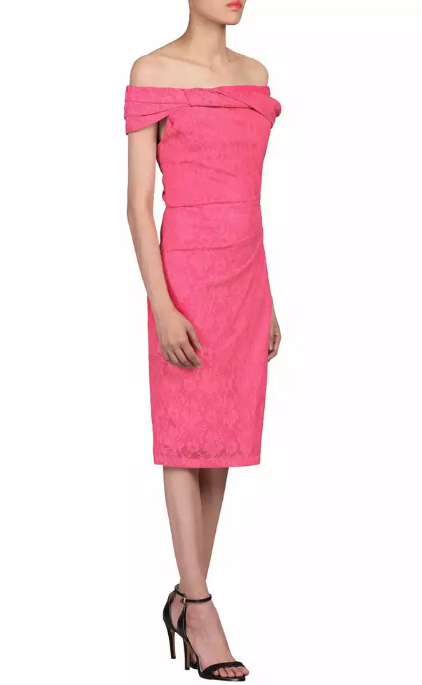 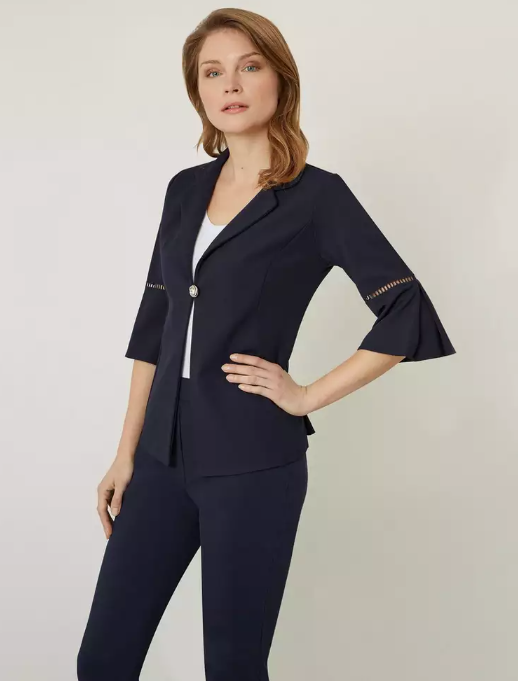 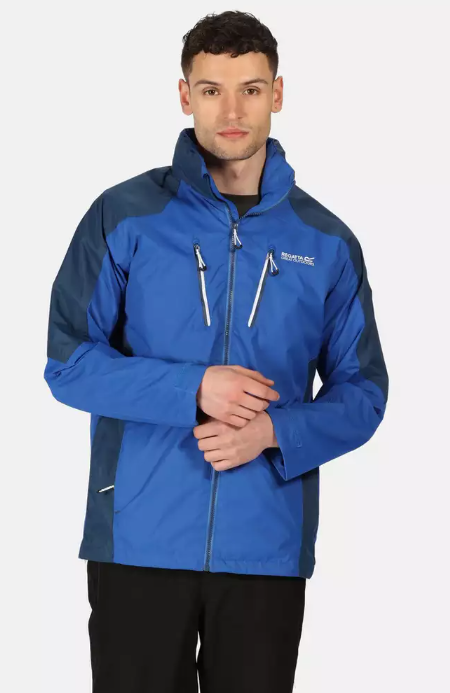 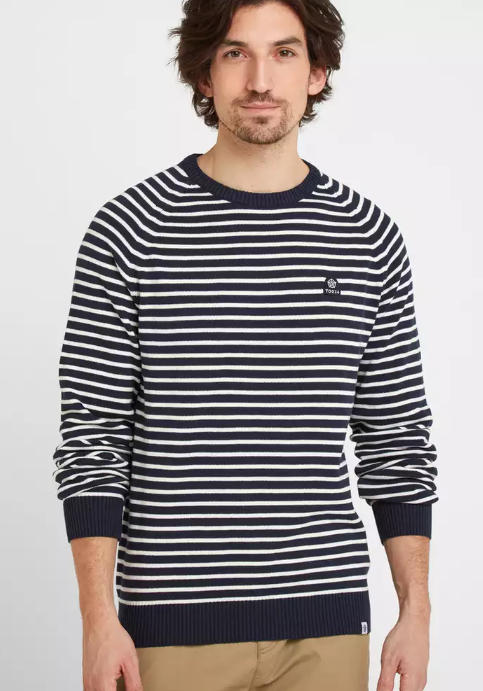 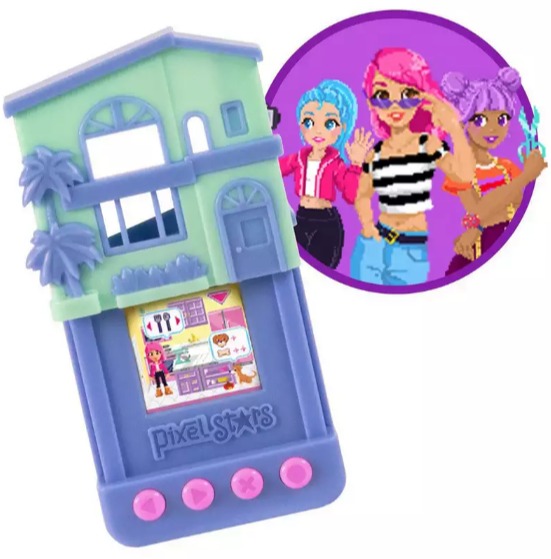 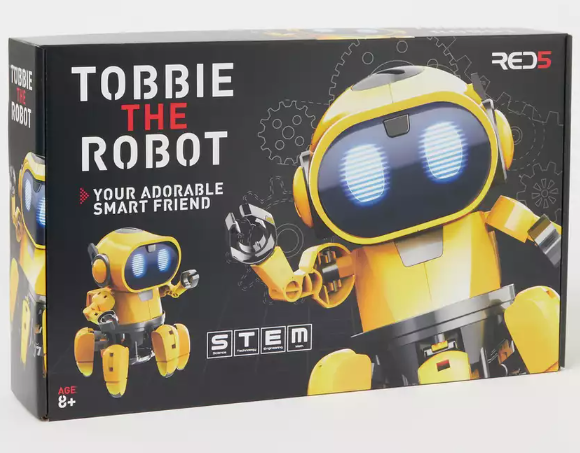 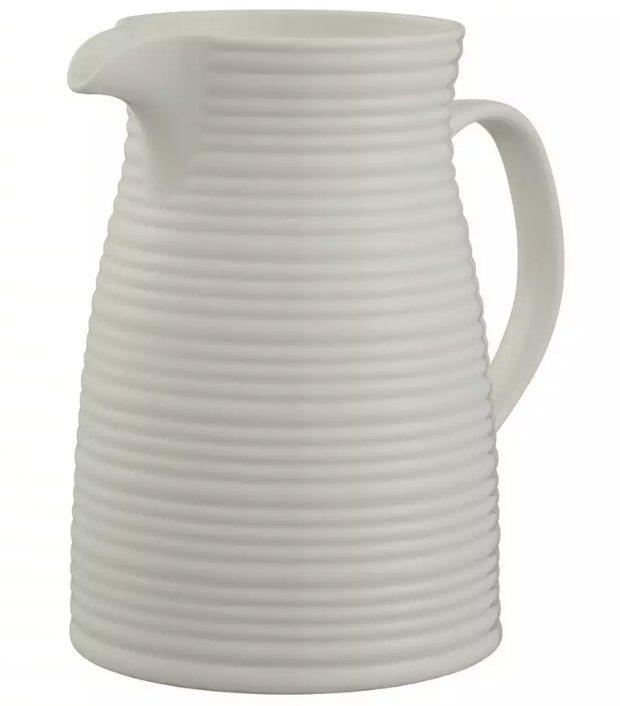 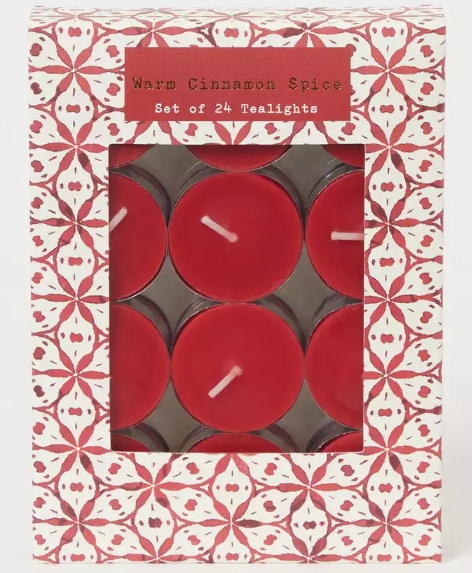 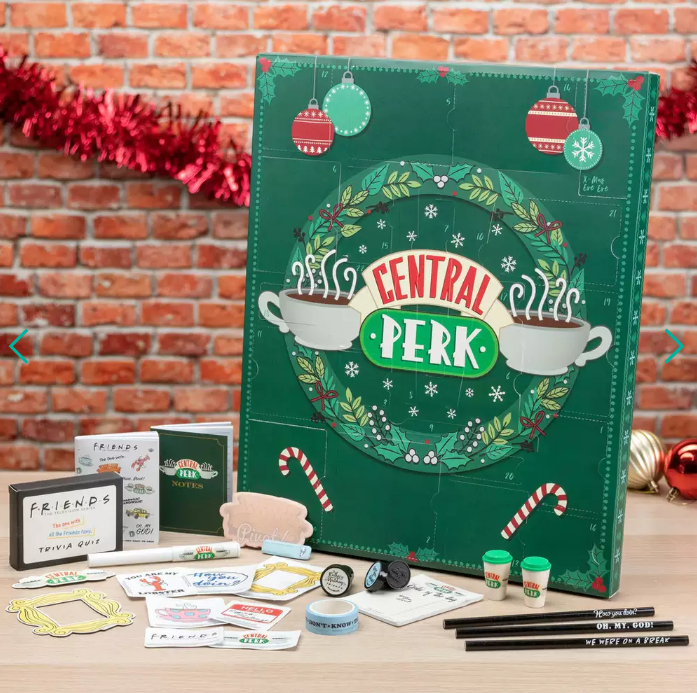 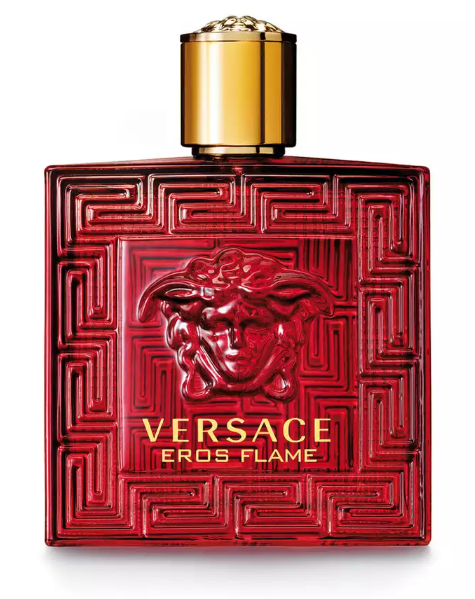 Coronavirus restrictions and the closure of non-essential shops have caused scores of high-name brands to struggle this year.

Peacocks and Jaeger, which are owned by Edinburgh Woolen Mill Group, fell into administration last month, putting 21,000 jobs at risk.

Laura Ashley went bust in March, just before the lockdown was brought in, while fashion giants Oasis and Warehouse fell into administration in April.