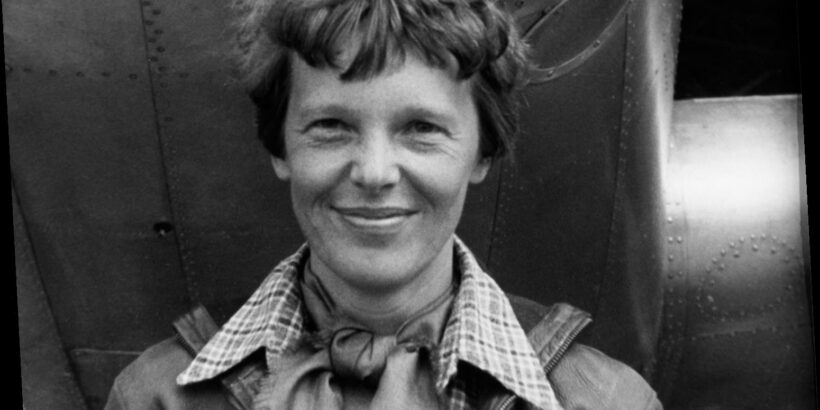 MyHeritage is helping people experience their family history like never before.

The genealogy website recently launched a new feature called Deep Nostalgia, which uses an artificial intelligence (AI) technique to animate the faces in still photos, as seen in PEOPLE's preview video of the tool above.

"You'll have a 'wow moment' when you see a treasured family photo come to life with Deep Nostalgia," Gilad Japhet, the founder and CEO of MyHeritage, said in a statement. "Seeing our beloved ancestors' faces come to life in a video simulation lets us imagine how they might have been in reality, and provides a profound new way of connecting to our family history." According to a press release from MyHeritage, Deep Nostalgia was developed in collaboration with D-ID, a company that specializes in video reenactment by using an AI technique called deep learning.

Using pre-recorded blueprint videos by employees at MyHeritage, or "drivers," as they're called, the company is able to direct the movements for each face in the uploaded photo.

The animation is selected based on the face's orientation in the picture and consists of real human gestures, such as smiling, blinking, nodding and moving.

The end result, the company said, will produce "a realistic depiction of how a person could have moved and looked if they were captured on video."

In order to optimize those results, MyHeritage said they use their photo enhancer, which increases the resolution and focus on blurry and low-resolution faces.

Deep Nostalgia also works on photos that have been colorized or had their colors restored with MyHeritage In Color. So far, the company has provided examples with notable figures like Marie Curie, Amelia Earhart and Charles Darwin.

That being said, users may see varying results depending on the video, angle and accessories on the face, MyHeritage explained on their website.

"The technology sometimes needs to simulate parts that do not appear in the original photo, such as teeth or ears, and the quality of the end result may vary," the company explained. "When the person in your photo is wearing a hat or another accessory, sometimes the simulated movement works well, and other times it does not."

And while many have commended the feature for being "magical," MyHeritage acknowledged that others have found it "creepy and dislike it," and advised using DeepNostalgia only on historical photos. "Indeed, the results can be controversial and it's hard to stay indifferent to this technology," the company wrote on their website. "This feature is intended for nostalgic use, that is, to bring beloved ancestors back to life. Our driver videos don't include speech in order to prevent abuse of this, such as the creation of 'deep fake' videos of living people."

"Please use this feature on your own historical photos and not on photos featuring living people without their permission," they added.

Those interested in using the new feature can animate several photos for free on MyHeritage, regardless of the number of faces in the photo.

Users who have a complete subscription with MyHeritage will be able to animate an unlimited number of photos. Continued use for users without a subscription will eventually require signing up.

All photos that have received video animation can also be easily shared on social media platforms, including Facebook, Twitter and WhatsApp.