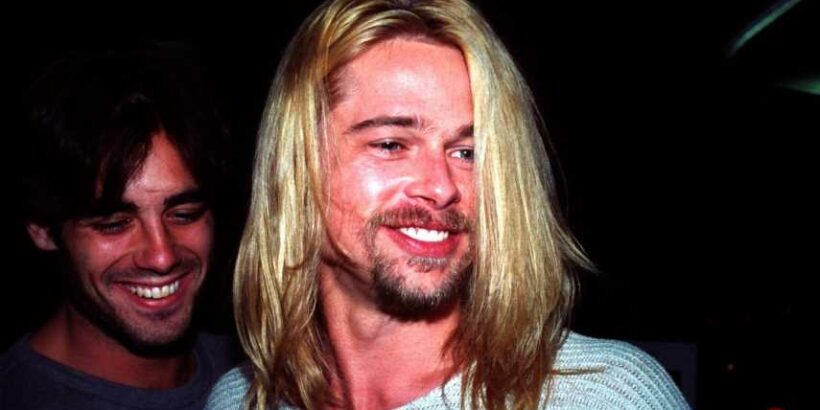 Film studios make large investments in potential movies that could give soaring box office results. However, sometimes even the most ambitious films get canceled for being too expensive.

Hollywood budgets have climbed new heights over the years and keep on increasing. Movies specifically made for the big screen are backed by production houses with big pockets. In some cases, movies provide an astronomical output, and the returns are higher than the investment, making it worth money. And ever so often, movies fail miserably on screen and put every dollar spent on the movie at risk.

There are a lot of reasons why movies are halted during the stages of pre-production. Two of the main reasons are budget constraints and conflict of interests. Once in a while, a film with a star-studded cast or stunning plot could climb over the estimated budget or have creative differences that could put a pause on the production and eventually remain a far-fetched dream.

Over time, a lot of big production houses had to make a tough decision to stop certain funding movies that caused a financial rift in the budget. Here’s a list of 4 expensive movies that were eventually canceled.

After the success of Total Recall, legendary director Paul Verhoeven and Arnold Schwarzenegger teamed up to make an iconic movie Crusade that would redefine the historical action genre in 1993. However, the movie ended up being shelved after pre-production had already begun.

Problems in the pre-production arose when the producing company Carlon Co. Studio realized that the movie’s budget would cost $100 million. The company was uncertain whether the amount would be recovered at the box office. With Paul Verhoeven refusing to provide cut down on the budget, it created a dilemma with the team. Carlon Co. moved on to a smaller budget movie, and the film never started production.

After making several remakes of the classic animated movie Snow White, Disney decided it needed a retelling of Snow White and the Seven Dwarfs set in 19th century Hong Kong. Despite the movie being an ambitious project, Disney scrapped the project by late 2012.

Starring Saoirse Ronan as the lead, Order Of The Seven was going to be the third iteration as a live-action remake. The movie had abandoned the ties to the fairy tale and focused on the story of Olivia Sinclair, a British Expat who would find refuge with seven outlaw warriors who help her fight the evil empress.

While the production was ready to begin by Fall 2012, Disney abruptly halted the project as a result of John Carter failing at the box office in March 2012. Disney faced a writedown of $200 million, which made the big-budget production house hesitant to spend a huge sum of money on another fantasy adventure movie.

By making two blockbuster Batman movies in the late 80s and early 90s, Warner Brothers and DC Comics charged Tim Burton to resurrect the Superman franchise, starring Nicolas Cage. The movie went through several stages of production, but Warner Brothers pulled the plug just three weeks before shooting was supposed to begin in 1998.

The production expenses were upwards of $30 million, and the estimated $100 million budget was already estimated to double. Due to a series of big-budget flops under the belt of Warner Brothers that year, they were hesitant to relaunch the Superman franchise.

Three drafts were produced for Superman Lives, but Warner Brothers were not comfortable with a storyline that kept Clark Kent in the dark about his own identity. As the most controversial and publicized feud of the time, there was a documentary released in 2015, Death of “Superman Lives”: What Happened? Where the director and crew discussed the truth behind the halt. Sadly, Nicolas Cage was unable to star in his passion project as the production never saw the light of the day.

A post shared by Once Upon A Time In Hollywood (@onceinhollywood)

Iconic movie director David Fincher was cited for tackling the remake of 20,00 Leagues Under The Sea. With a direct adaptation from the novel of the same name, the movie was under works at Disney for years before the film studio torpedoed it.

Fincher sought after his frequent leading man Brad Pitt for the lead role in the adaptation. However, he passed on the movie due to prior commitments. Budgeted at $200 million, Fincher found himself in a rift with Disney regarding casting and budget constraints.

The corporate culture and anxiety at Disney led to the clash, and Fincher found it challenging to find a cast that would fit the bill and appease the production house at the same time. The movie came close to production; however, after the constant clashes, the film was stalled.

The most exciting projects were sometimes deemed unworthy of the screen due to casting or plot differences and financial constraints. The expensive movies that were shelved eventually led the directors to create career-defining movies in the future. It will also be a mystery whether these highly potent films would’ve created a cultural impact and reshaped popular culture.