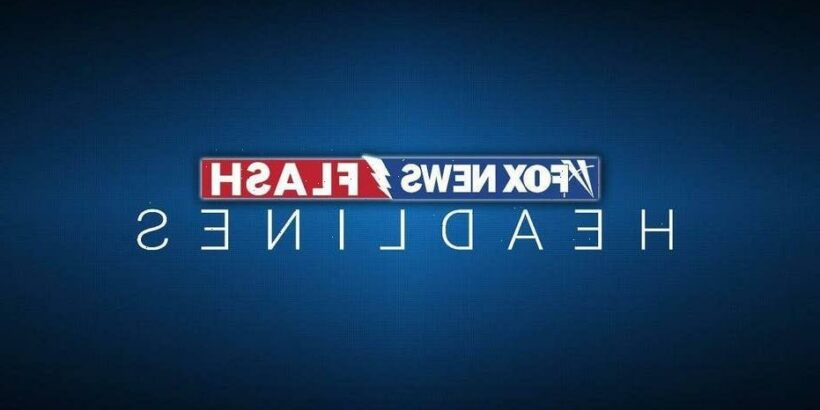 Delta Air Lines went above and beyond to make sure a 3-year-old girl remained confident about her name, according to the airline’s recent blog post.

Virgin Galactic’s Kellie Gerardi, 32, shared a tweet on Aug. 3 to vent about the comparisons her daughter, Delta Gerardi, is getting with the COVID-19 delta variant.

“Petition not to call it ‘Delta Plus’ and instead move on to the next letter in this cursed variant alphabet,” Gerardi tweeted. “Sincerely, the mother of a very sweet little Delta who once thought the airline would be the most annoying namesake joke.”

Gerardi went on to playfully tag Delta Air Lines, writing: “I feel like we should form an alliance in this matter.”

Little did the public know, employees at Delta Air Lines worked behind the scenes to put together a care package for Delta, which she received on Monday, according to a follow-up tweet Gerardi shared.

“We sent her a care package that included a handwritten note, Delta backpack, Biscoff cookies and a model plane,” said Andrea Feminella, the airline’s audience engagement manager, in a statement. “Basically, everything we could find at the Delta Flight Museum gift shop with the name ‘Delta’ on it.” 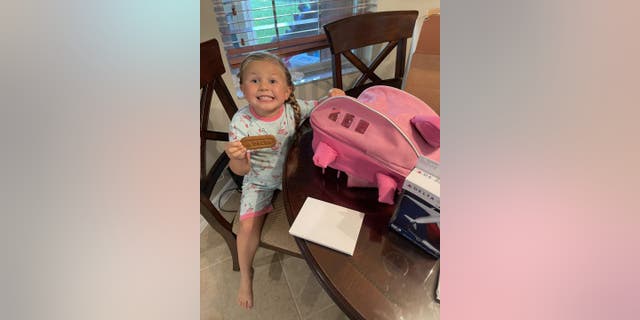 Delta Air Lines went above and beyond to make sure a 3-year-old girl Delta Gerardi remained confident about her name.
(Delta Air Lines)

Gerardi updated her social media followers about the airline’s sweet gesture with photos.

In an Instagram post, Gerardi wrote own her daughter was “over the moon” when she received her care package.

“She just recently learned to read and write her own name, so it was extra special to watch her delight as she discovered it on each item she unwrapped,” Gerardi captioned the post.

She’s no stranger to aeronautics, however. The mom of one is a bioastronautics researcher who made news in July when she got recruited by Virgin Galactic as a “citizen astronaut.”

Gerardi previously told Fox News she is undergoing training to prepare for a future space mission.