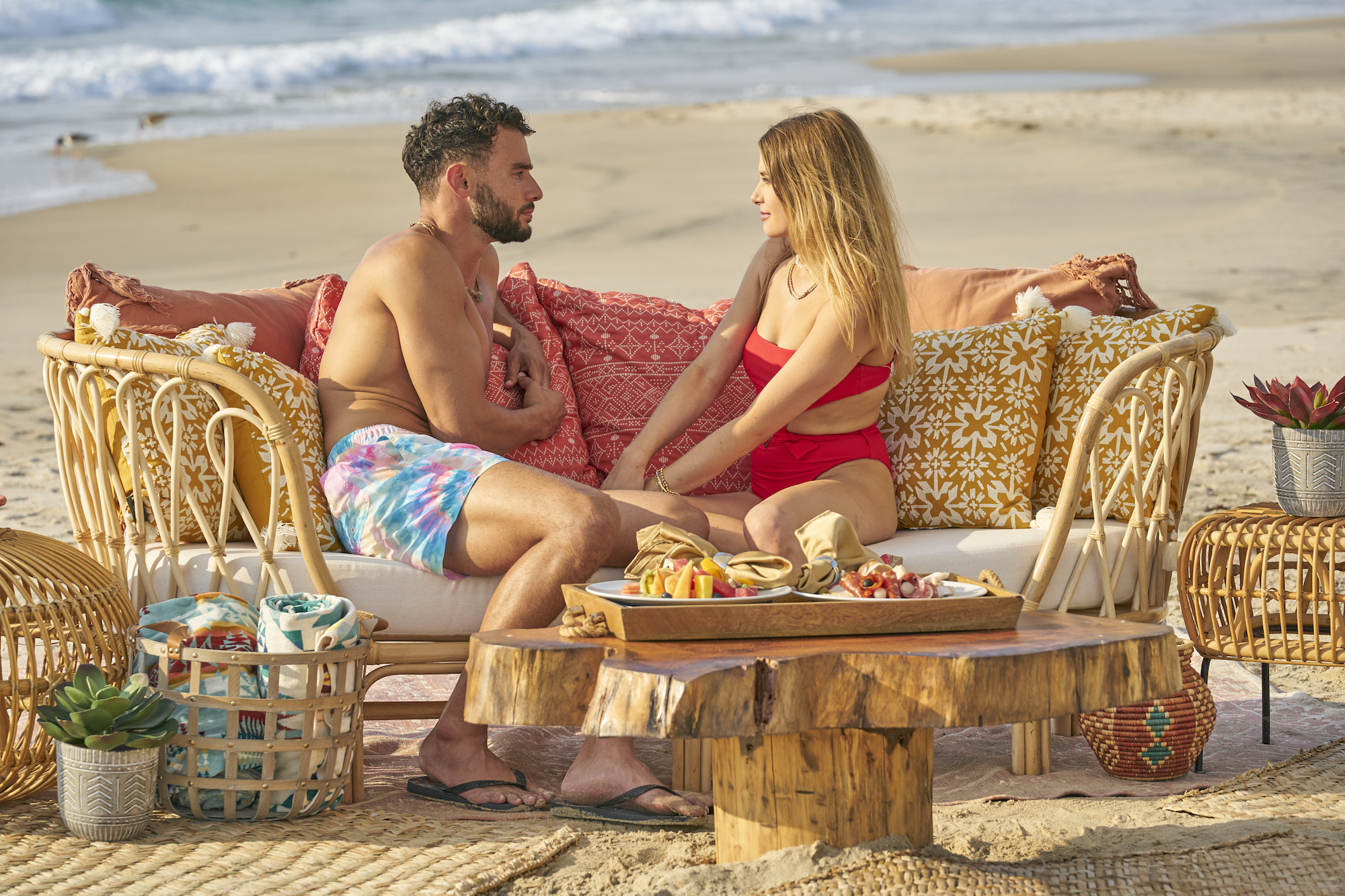 No bad blood! When Demi Burnett arrived in Mexico on the Monday, August 23, episode of Bachelor in Paradise, she was ready to stir the pot and find a summer romance.

Unfortunately, after being physically attracted to Brendan Morais, who first appeared on season 16 of The Bachelorette, he told her that he wanted to keep his options open.

‘Bachelor in Paradise’ Couples Who Got Back Together After Breaking Up

That said, it seems she’s put that drama behind her.

“Still would go to the boom boom room with this man,” the Bachelor alum, 26, shared via Instagram following the episode. He replied in the comments, “Email me,” and reposted the photo to his own Instagram Story, adding, “I’m listening.”

Although Demi’s arrival caused some drama among the cast, she ultimately received a rose from James Bonsall at the end of the night, securing her spot on the show going forward.

Brendan, for his part, was at the center of a scandal of his own. While on his date with Demi, rumors began to swirl back at the beach about his pre-show relationship with Bachelor alum Pieper James. Many claimed that he was simply waiting for her to arrive in Paradise.

After Natasha Parker asked Brendan about his relationship back home, he claimed that even though the pair had been talking and seeing each other, he was definitely single and had no idea if she was planning to come to Paradise.

Before Bachelor in Paradise began filming, Us Weekly confirmed exclusively that Brendan and Pieper were together.

“Pieper and Brendan have been dating for a few weeks now,” a source told Us exclusively in June. “Either he’ll fly to New York and hang with her, or she’ll fly to Boston to hang with him. She was most recently in Boston over Memorial Day weekend and they were even spotted out in public together.”

Bachelor Nation Couples Who Got Together Outside the Show

The pair, who “have mutual friends,” were first spotted together in Boston and then New York.

“They’re keeping their relationship under wraps since they’re trying to make it work long-distance and it’s still new,” the insider added at the time. “They both are super into each other and are getting to know each other and are just having fun going on dates.”

Bachelor in Paradise airs on ABC Mondays and Tuesdays at 8 p.m. ET.