Demi Lovato went there during the People’s Choice Awards by kicking off the show with a joke about how she quickly went from dating to ‘unengaged’ to her ex, Max Ehrich.

“I am so excited to be here tonight because honestly, this year has been the longest three years of my life,” Demi Lovato said at the start of her opening monologue while hosting E! People’s Choice Awards on Sunday (Nov. 15.) Demi, 28, was tapped to host the unconventional award show, and she kicked things off by making a joke about her short-lived engagement with Max Ehrich. “Don’t get me wrong; it started out amazing. I performed at the Grammys and sang the national anthem at the Super Bowl. But then, COVID hit, and everything shut down. “So I did what everyone else did. I went into lockdown mode and got engaged.”

“I got into painting, photography, meditation, tested the limits of Postmates Unlimited. Also, I didn’t know this could happen, but I reached the end of Instagram four times. I binged seven seasons of Pretty Little Liars, got unengaged, then went looking for aliens in the desert,” she added. “So, basically, the same as everyone else.”

Demi and Max, 29, split on Sept. 24, just two months after Max’s beachside proposal in Malibu. The couple had been dating for just six months at the time of the breakup, and initial reports claimed the two “have decided to go their separate ways to focus on their respective careers.” Max seemingly disputed the reports that this was a mutual breakup with the message he posted to his Instagram Story days after this split. “Imagine finding out to(sic) the status of your relationship through a tabloid,” he wrote, “..while your(sic) in the middle of filming a biopic movie about a Pastor in a Christian Church whose intention of the film is to help people.” Max, at the time, was filming Southern Gospel down in Atlanta. 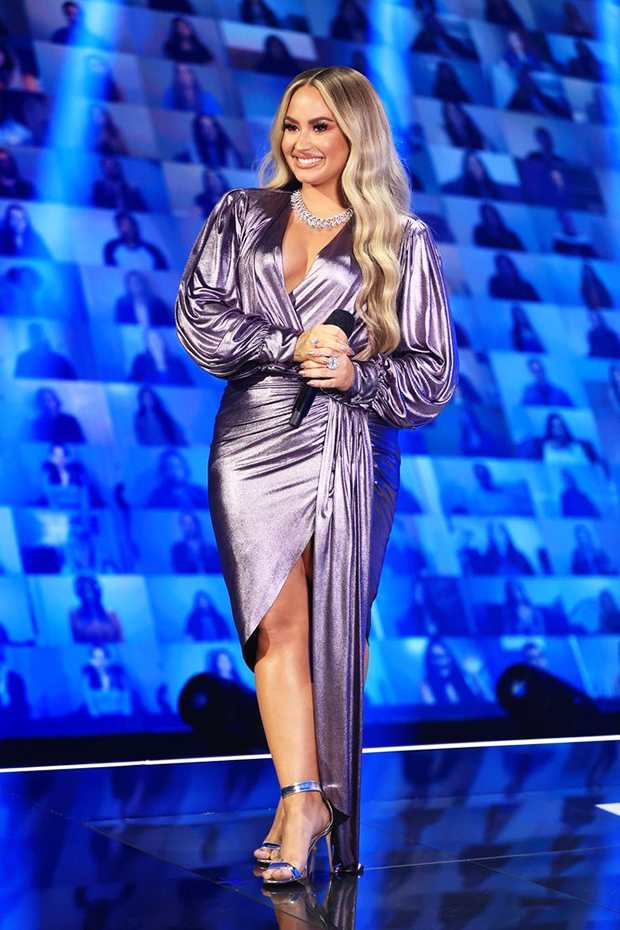 Max spoke up again a week later after Demi released her post-breakup song, “Still Have Me.” The actor wasn’t a fan, apparently, because he went on Instagram Live to accuse Demi of using their relationship as a “public relations stunt.” He also accused her of “using your millions of dollars to write false, fake news about me… “Aren’t you tired? All I’ve done is love with my whole heart. If y’all wanna villainize me, say whatever you want at this point. It’s just the craziest thing. This is the most bizarre experience that I hope no one ever has to experience ever. No person deserves to feel this way.” Max would release his own post-split song shortly afterward. 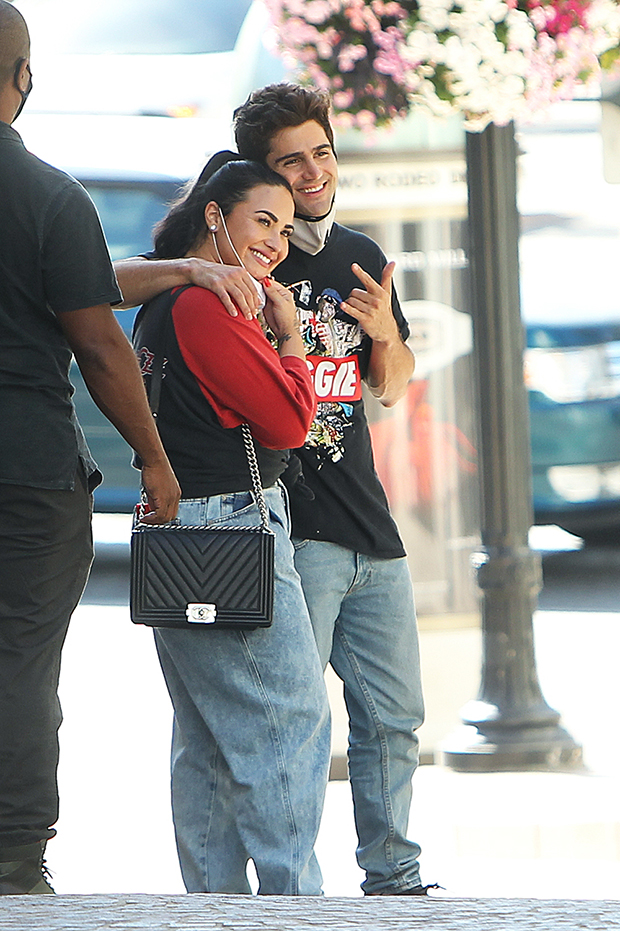 Since the breakup, Demi was seen spending time with Mod Sun. Max has also seemingly moved on. He was seen getting flirty with Sonika Vaoid, best known for competing on season 15 of American Idol, in mid-October.