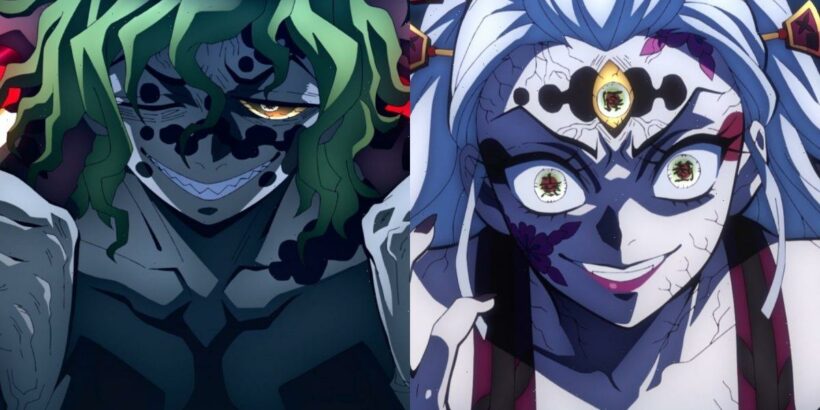 Demon Slayer Season 2 just closed out its Entertainment District Arc — and with it, the epic battle between the main characters and Upper Moon 6 demons Daki and Gyutaro. However, before shutting the door on the two villains, the anime shed some light on who Daki and Gyutaro were before. And their story makes a surprisingly tragic tale.

‘Demon Slayer’ reveals Daki and Gyutaro’s backstory in its finale

Demon Slayer has a tendency to empathize with its villains, giving them some semblance of a backstory before they’re defeated. Daki and Gyutaro are no different, with the Entertainment District Arc finale shedding light on who they were as humans. And really, it’s no wonder they ended up bound to one another as demons.

Gyutaro’s life started and ended tragically, born into poverty and ostracized until the very end. Because of Gyutaro’s dirty and off-putting appearance, the people in his town harassed and abused him. Even his own mother tried to kill him, and he eventually resorted to eating vermin off the streets.

As Gyutaro looks back on his sad life, he notes that Daki — once called Ume — was the “pride and joy” of his existence. It’s clear he loved his little sister immensely, which makes it even more heart-wrenching that he found her burned alive. That’s the price she paid for stabbing a samurai while working in the red light district. And that turn of events is what led the two of them to be grievously injured and eventually turned into demons.

Following the flashback to their childhood, Demon Slayer gives Daki and Gyutaro a surprisingly emotional ending. If nothing else, it proves their familial bond will outlive them both.

Upper Moon 6 Daki and Gyutaro get an emotional end

Demon Slayer always gives its villains an emotional sendoff, but Daki and Gyutaro’s evokes more feeling than usual — especially considering how they parallel Tanjiro and Nezuko.

After arguing and saying some nasty things to one another, Daki and Gyutaro disintegrate and end up in what looks like Hell. Gyutaro admits his one regret was raising his sister to be like him. And in a last-ditch attempt to get her to go toward the light, he pushes her away. However, she refuses to let that slide.

The Upper Moon 6 demons’ last moments on-screen see Daki — now transformed back into Ume — clutching onto her brother’s back and insisting they’ll always be together. They walk into flames together, bound even in death. It’s a fitting conclusion for both characters.

Who will be ‘Demon Slayer’s next Big Bad? 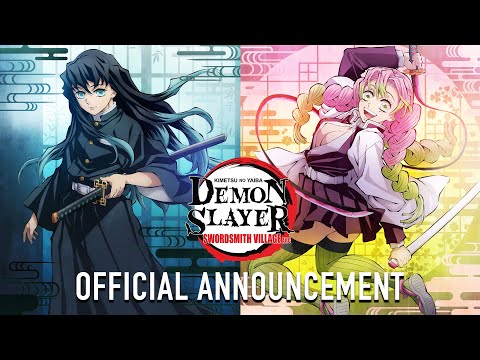 Daki and Gyutaro might be out of the way, but Demon Slayer was officially renewed for season 3 — which means fans can expect even more powerful villains in the future. So, who will be the anime’s Big Bad in the next batch of episodes? The Entertainment District Arc’s finale dropped a couple of hints.

To start, the former Upper Moon 6, who turned Daki and Gyutaro into demons, could be Demon Slayer‘s next Big Bad. There’s no indication of what happened to him, but he seemed a powerful member of the Twelve Kizuki. Perhaps he moved up the ranks when Daki and Gyutaro took their positions.

The finale also returns to Akaza, who’s nurturing a grudge against Tanjiro after the Mugen Train Arc. The Upper Moon 3 demon may deliver on his promise of revenge next season.

Fans will need to wait to see who challenges Tanjiro and his friends next. In the meantime, all episodes of Demon Slayer’s Entertainment District Arc are now streaming on Crunchyroll, Funimation, and Hulu.