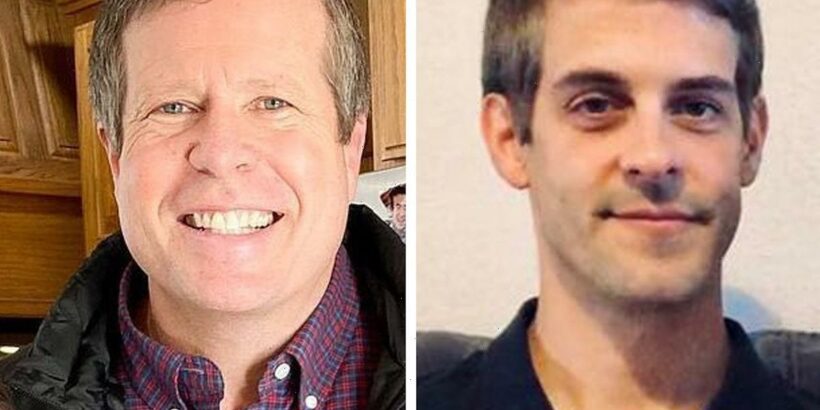 "When confronted privately, he is not humble, but he is defensive and verbally abusive."

In a Facebook response to a Duggar family friend, Dillard made some vague but powerful claims about his wife Jill’s father.

“It’s sad that this isn’t an isolated incident. I used to have much respect for Jim Bob, as my father-in-law, and I wanted to give him the benefit of the doubt for years. Unfortunately, it’s only become clearer to us over time just how deep this man’s manipulation and deceit will go for his own gain, at the expense of others.”

“He has lied to my wife and I numerous times,” he continued. “When confronted privately, he is not humble, but he is defensive and verbally abusive.”

“When he says he cannot be bought, the truth is that he has a history of being a sellout to anything that he can personally profit from, and he will justify it however he wants to continue his personal agenda,” he concluded. “Again, if he has lied and continues to lie to his best friends and his own family, will he LIE to YOU?!”

Meanwhile, in Josh’s trial Jim Bob claimed to be unable to recall key details in his testimony.

“The Court found Mr. Duggar’s selective lapse in memory to be not credible; he was obviously reluctant to testify against his son,” the judge said in a ruling.

In the end Josh was found guilty of receiving and possessing child pornography.

The 33-year-old reality TV star faces up to 20 years in prison and up to $250,000 in fines on each count. Sentencing will reportedly happen in about four months.

“According to court documents and evidence presented at trial, Joshua James Duggar, 33, of Springdale, repeatedly downloaded and viewed images and videos depicting the sexual abuse of children, including images of prepubescent children and depictions of sadistic abuse,” read a release from The United States Department of Justice. 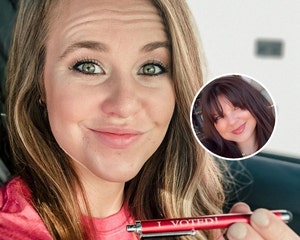