A restaurant owner in the Hamptons said that he has been experiencing "record demand" despite soaring inflation.

Michael Pitsinos, the owner of the restaurant Naia at the Capri boutique hotel in Southampton, NY, told "Cavuto: Coast to Coast" on Monday that despite soaring gas and hotel prices, he expects this Memorial Day weekend will be the "busiest in three years, if not ever."

Memorial Day weekend is expected to attract millions of drivers despite the higher gas prices, according to the American Automobile Association (AAA).

The association predicts 39.2 million people will travel 50 miles or more from home over the holiday weekend, which is an increase of 8.3% from 2021, but is still below pre-pandemic levels in 2019 when 42.8 million people traveled by car.

Gas prices have been hitting fresh records for about two weeks amid the energy supply crunch in the U.S., according to AAA, which noted that the stretch of record-high prices as the pump is "unprecedented."

Speaking with Fox News Digital last week, Andrew Gross, the national spokesman for AAA Inc. revealed that drivers should expect elevated prices throughout the summer, especially if the war in Ukraine rages on. 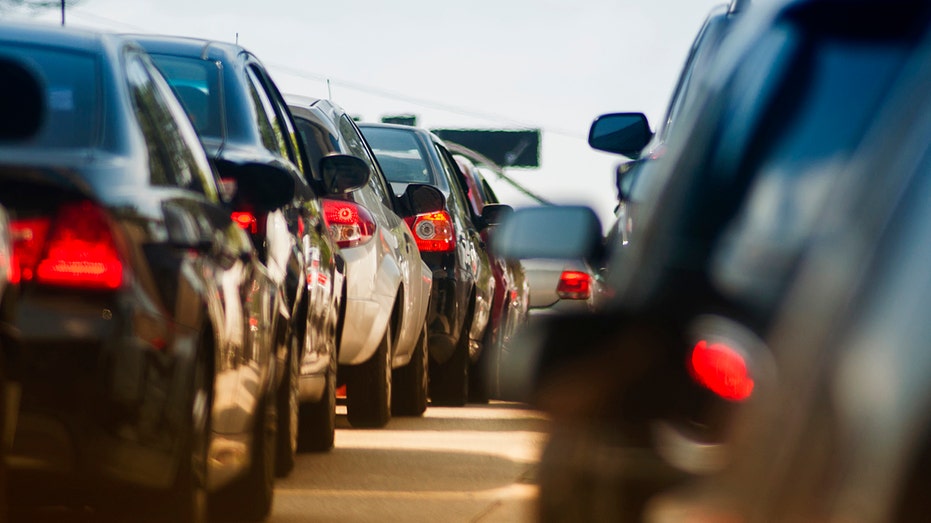 Memorial Day weekend is expected to attract millions of drivers despite the higher gas prices, according to AAA. (iStock / iStock)

The national average for gas on Monday was sitting at a record $4.59 a gallon, a slight increase from the day before and nearly fifty cents higher compared to the prior month, according to AAA.

"I think despite the high gas prices and the increase on hotel costs, people are more than willing to pay a premium and go out east," Pitsinos said on Monday.

He did, however, acknowledge that the clientele in the Hamptons tends to be more affluent and aren’t as price-sensitive as the average consumer.

Pitsinos noted that, despite higher costs, people still come to his venue – even just for a few hours – seeking a "mental escape." Pitsinos said, "the world had enough for the past three years and it will be the first COVID-19 summer without any restrictions."

Earlier this month it was revealed that inflation cooled on an annual basis for the first time in months in April, but rose more than expected as supply chain constraints, the Russian war in Ukraine and strong consumer demand continued to keep consumer prices elevated. 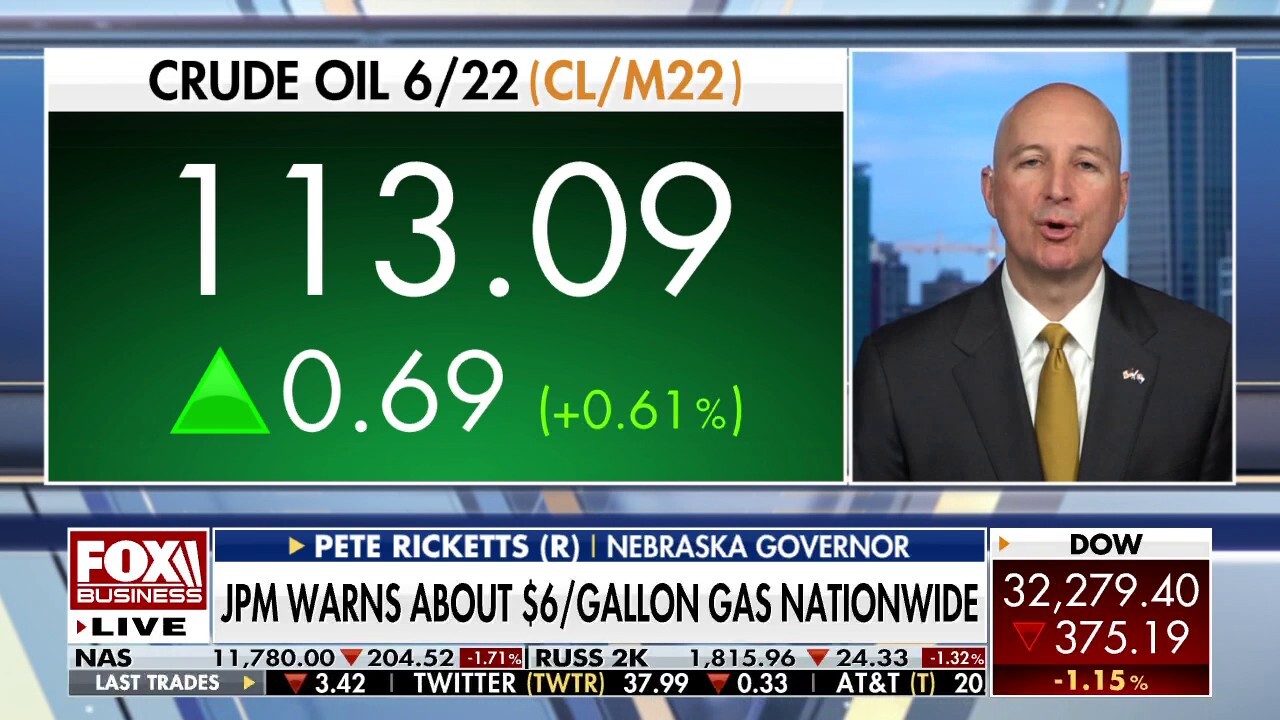 The Labor Department said earlier this month that the consumer price index, a broad measure of the price for everyday goods including gasoline, groceries and rents, rose 8.3% in April from a year ago, below the 8.5% year-over-year surge recorded in March. Prices jumped 0.3% in the one-month period from March.

Those figures were both higher than the 8.1% headline figure and 0.2% monthly gain forecast by Refinitiv economists.