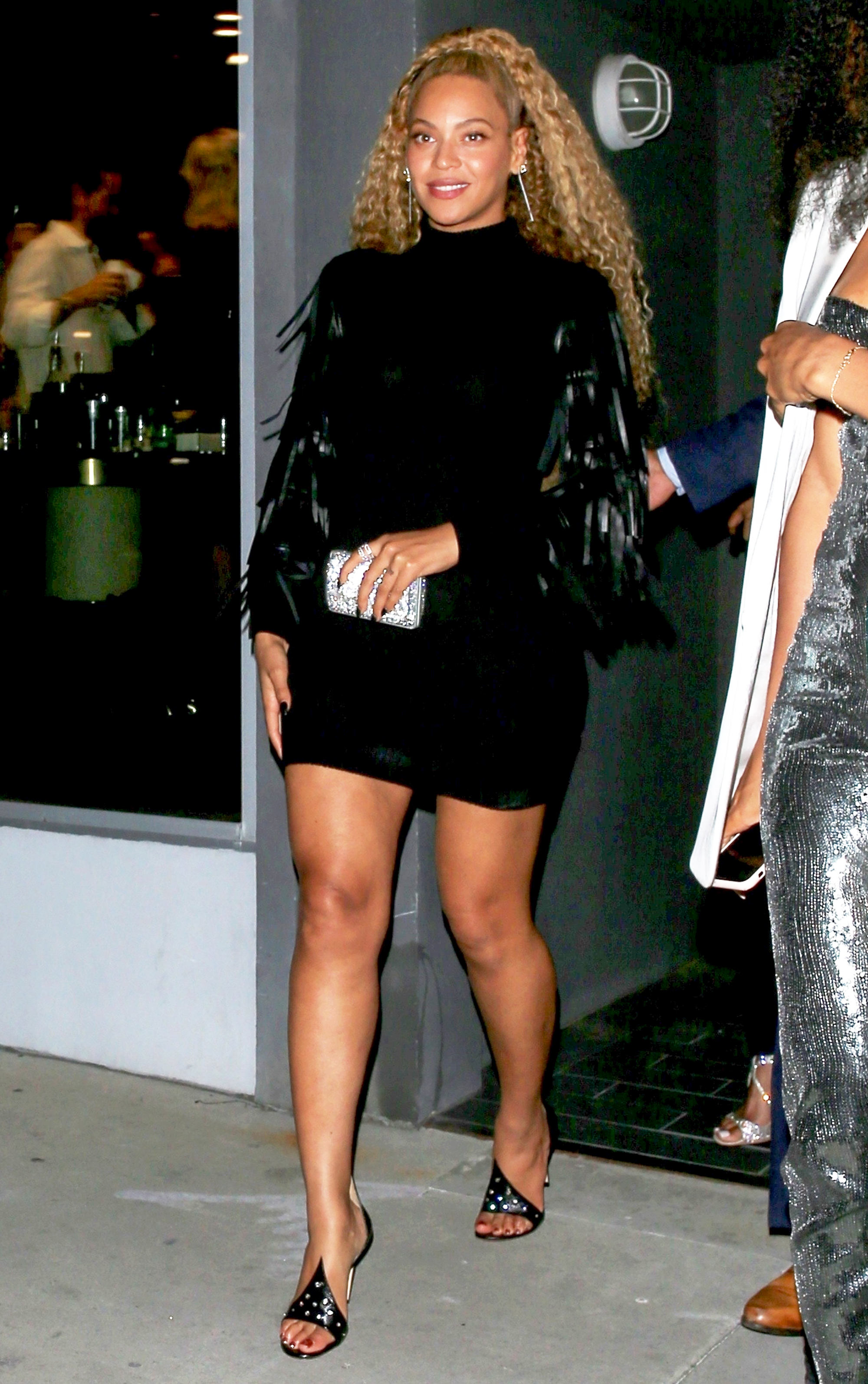 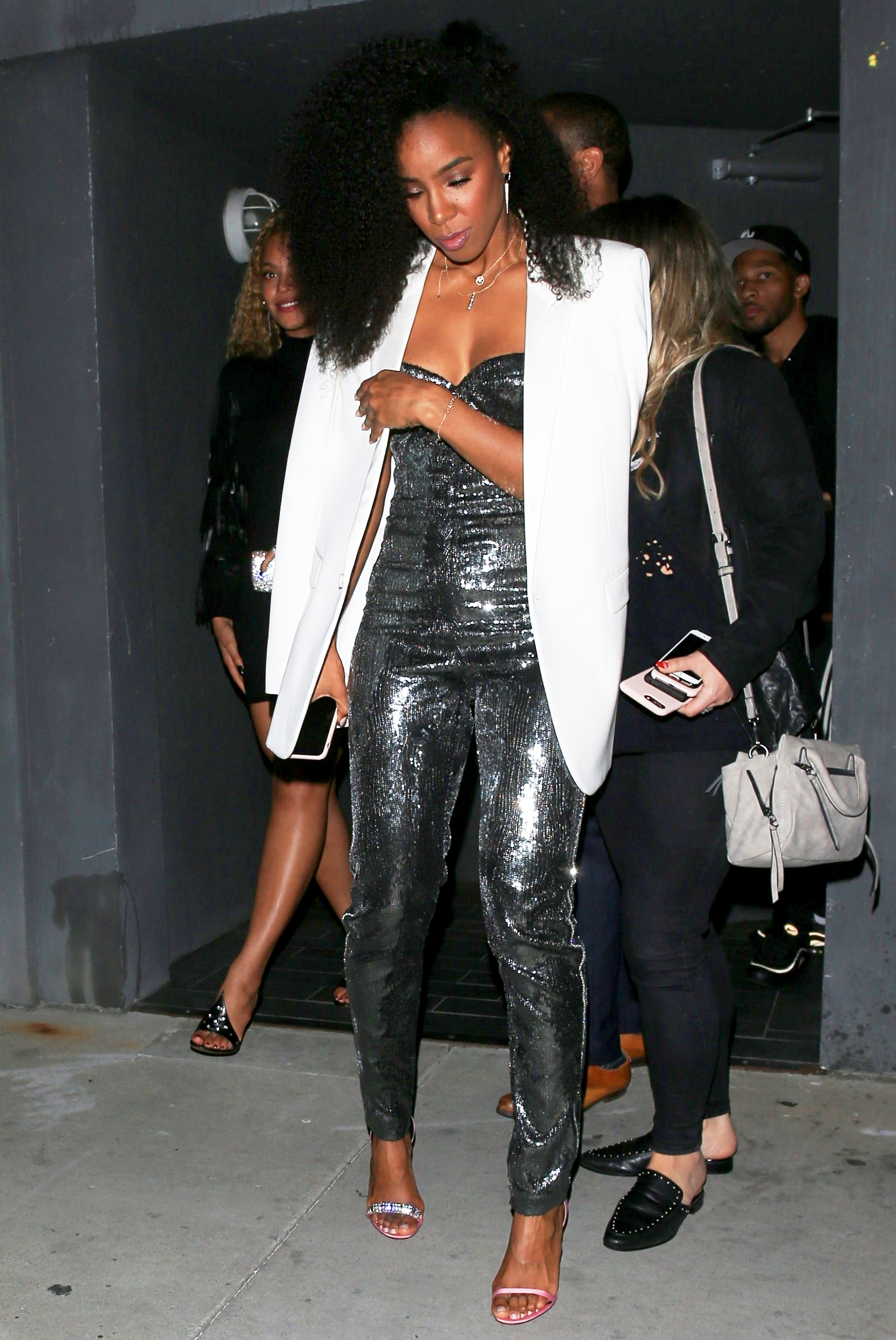 Rowland took to Instagram on Thursday, April 26, to share a glamorous snapshot of the trio sipping champagne at the event less than one week after their last performance in Indio, California. The group turned heads on April 14 and April 20 when they took to the stage during Queen Bey’s headlining performance. 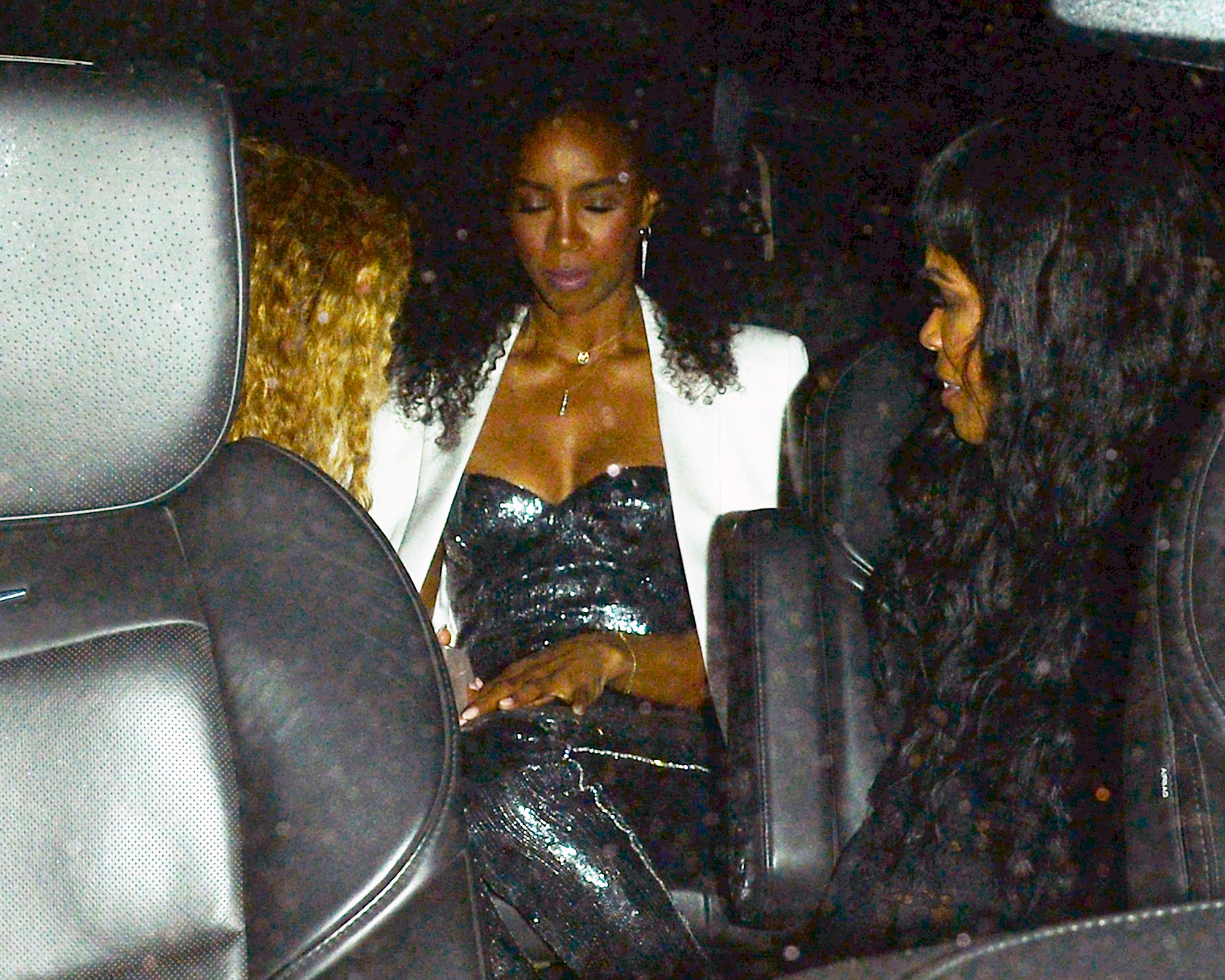 The “Formation” songstress called Williams and Rowland her “sisters” before the three sang their top hits “Lose My Breath,” “Say My Name,” and “Soldier.”

Beyoncé hyped up her performance via Facebook on April 14, hours before her legendary performance. “I am so excited to see the BeyHive tonight at Coachella. We’ve been working so hard and have a special show planned for you so please be safe and stay hydrated,” she teased at the time. “We need your energy! There will be an hour intermission before my performance.”