Playing coy! Colton Underwood will not reveal whether he lost his virginity to Cassie Randolph during their fantasy suite date. 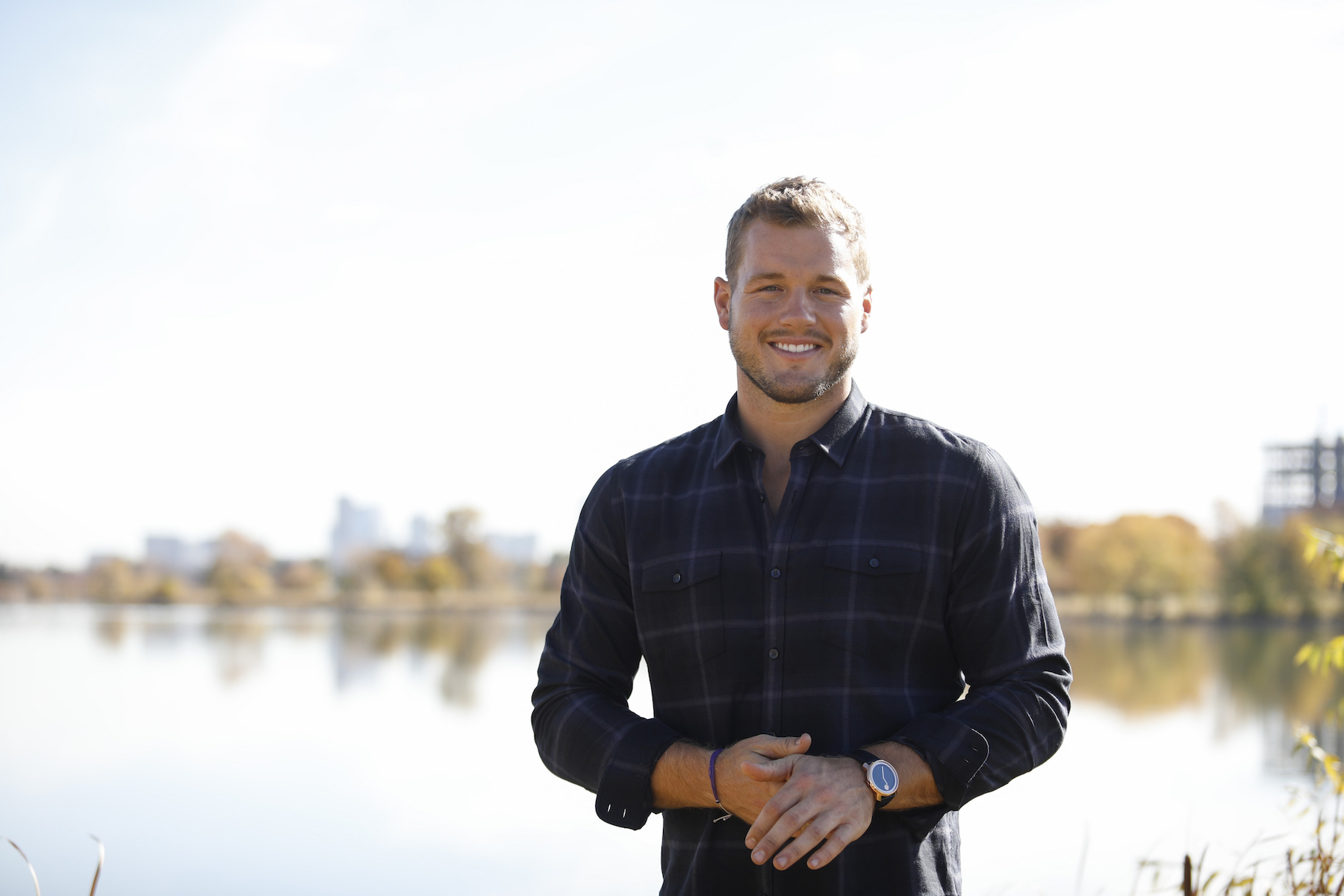 “It’s something that we’re going to keep to ourselves,” the season 23 Bachelor, 27, told Chris Harrison during the live finale on Tuesday, March 12. The franchise host, 47, teased back, “I’ll take that as a yes.”

Bachelor Nation fans couldn’t help chime in on Twitter after Underwood’s playful comments. “So is he still a virgin or not?” one fan wrote alongside a yawning GIF. Added another: “My bet is virgin forever.”

“I can tell from @chrisbharrison eyes that he is cringing every time he has to say the word ‘virgin,” quipped another Bachelor devotee. Opens a New Window. Yet another viewer joked that Neil Lane, who designs the show’s engagement rings, must be “furious.” Opens a New Window.

Underwood and Cassie, 23, stepped out as a couple for the first time during Tuesday’s After the Final Rose special, just one week after she ended their relationship over her father’s concerns. The breakup blindsided Underwood, who left the set and jumped a high fence. He then broke up with his final two contestants, Hannah Godwin and Tayshia Adams, to pursue a relationship with the speech pathologist. 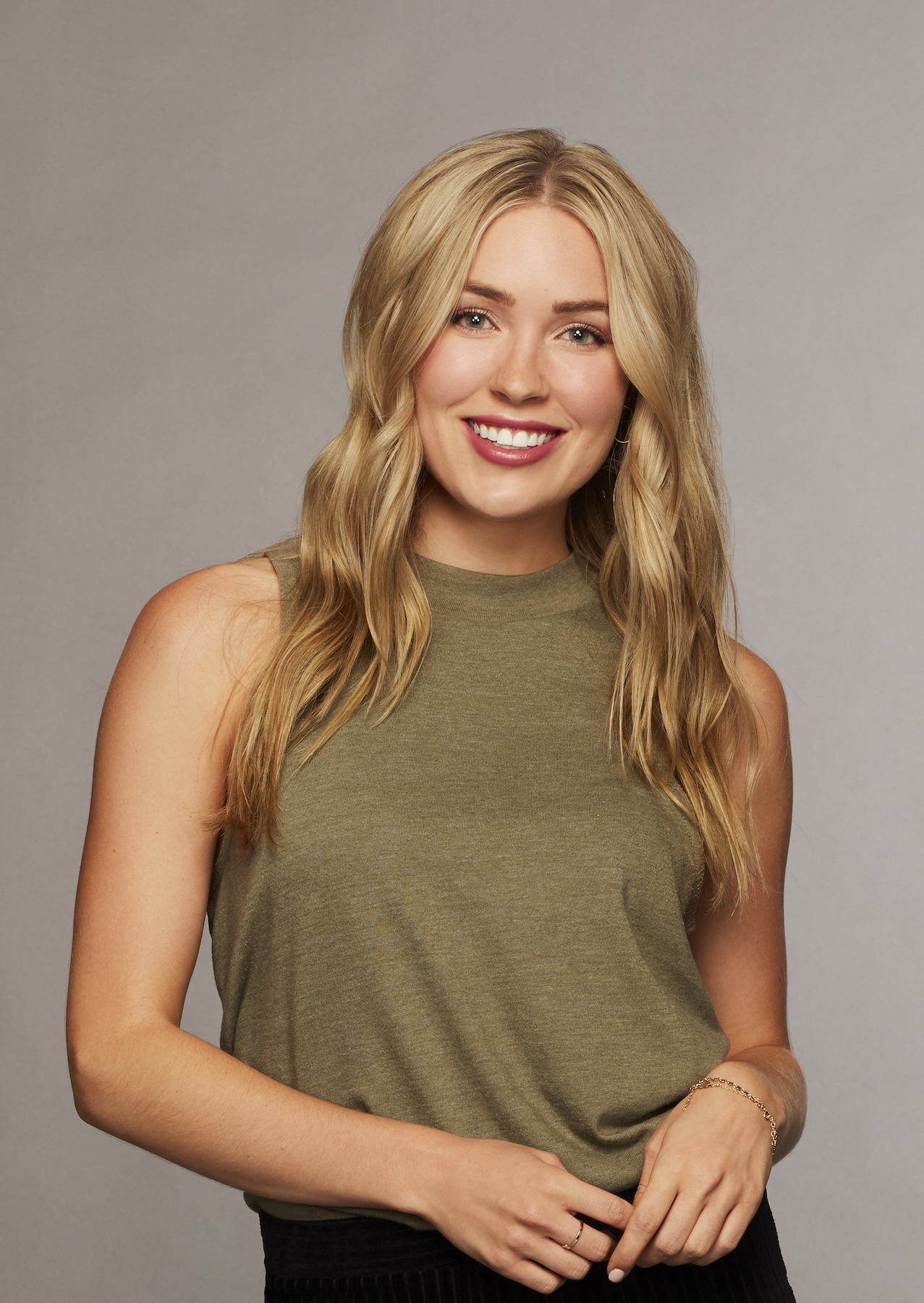 A source previously told Us that Underwood’s “biggest fear came true” when Cassie left him: “It’s a huge moment for him. It wasn’t great for his ego when the others left earlier on but it’s now down to the girls he is falling in love with. This is his worst fear realized.”

The Legacy Foundation owner also told Us in February that he is afraid off having his heart broken and he isn’t “invincible” because he is the Bachelor: “It’s sort of a humbling experience for me.”

Scroll down for more reactions to Underwood’s comments.

I think know more about Colton’s virginity than I knew about my own.#TheBachelor

What am I supposed to do now that #thebachelor is over, and @Colton finally lost his virginity?