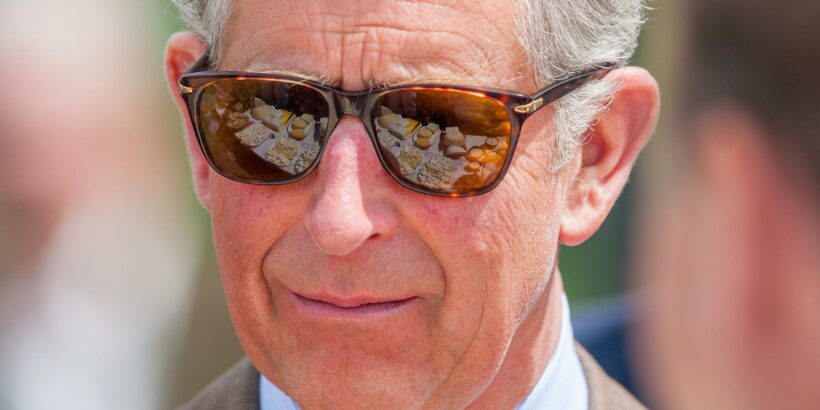 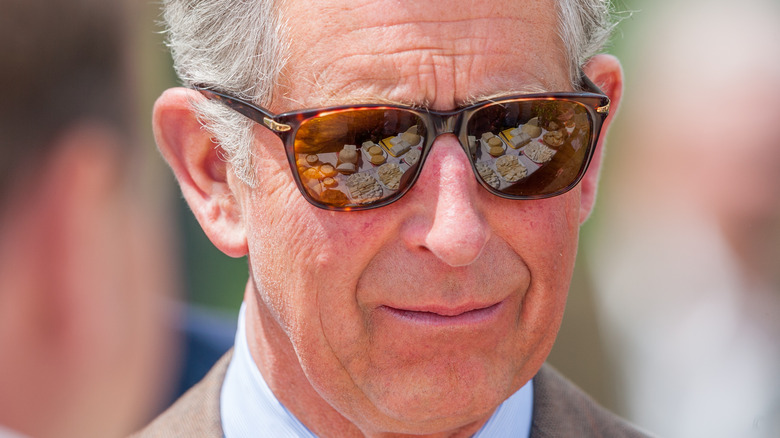 Did Prince Charles really have an affair with his sons’ nanny, Tiggy Legge-Bourke? We’ve known that Princess Diana thought so since at least 2007 when Diana’s lawyer testified to her suspicions at an inquest into her 1997 death (via Express). It’s 2021, and Tiggy Legge-Bourke (whose actual first name is Alexandra, and whose married name is Pettifer) is back in the spotlight. This time, it’s thanks to a Daily Mail report detailing that Former Head of Scotland Yard John Stevens questioned Prince Charles in the wake of Diana’s death about a note she’d written in 1995. The contents of the note, which a handwriting expert has since verified, claim that “my husband is planning ‘an accident’ in my car, brake failure, and serious head injury,” in order that Charles would be free to marry Tiggy.

They’re haunting claims, but ones that are exceedingly difficult to back. As for the rumors pointing to an affair between Tiggy and Charles? Meghan Markle was quick to tell us in her interview with Oprah that tabloids don’t always even do their best to tell the truth. And, in her book “Prince William: Born to be King” journalist Penny Junor claims that Diana, herself, started the gossip. In any case, as Daily Mail once observed, most of the rumors pointed to flimsy proof at best. More specifically, twice in 1995, Charles kissed Tiggy publicly on the cheek: once on a Swiss ski slope, and once at a sports day at William and Harry’s school, Ludgrove. 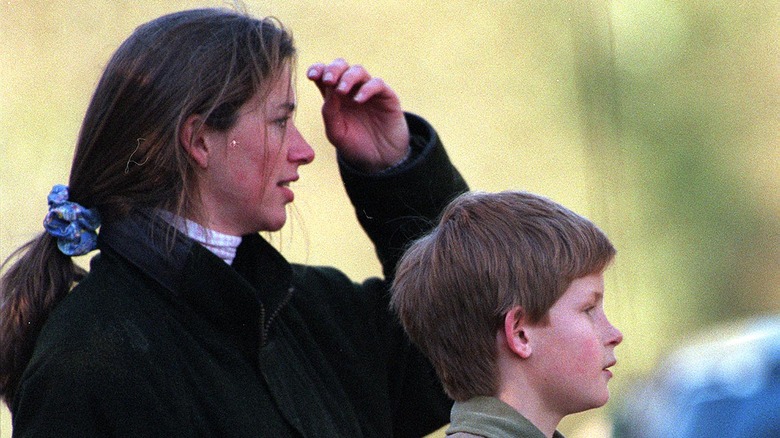 Don’t hurry to blame Princess Diana for inventing gossip, either. Early in 2020 an investigation into BBC journalist  Martin Bashir’s conduct revealed that he may be responsible for the debacle. Not only did he allegedly whisper to Diana that Charles was “in love” with Tiggy  – and had snuck away on a secret vacay (via The Sun) — but he apparently went so far as to forge a fake “receipt” suggesting that Legge-Bourke had an abortion after becoming pregnant with Charles’ child (via Daily Mail). It was, perhaps Bashir’s deceitful behavior that inspired Diana to publically approach Tiggy at an end-of-year party and within earshot of other attendees declare, “So sorry to hear about the baby” (via New Zealand Herald). Witnesses at the time claim that Tiggy left the room, crying. She did not, however, remain silent. Instead, Diana’s former butler Paul Burrell wrote in “A Royal Duty,” that Tiggy’s lawyers released a statement repudiating the claim as “malicious lies” (via The Guardian).

Case closed? Not entirely. Queen Elizabeth’s private secretary, Sir Robert Fellowes, investigated the rumors as well. Fellowes apparently went so far as to confirm all of Legge-Bourke’s visits to a gynecologist and hospital in 1995. He found no evidence of improper behavior between Charles and Tiggy. According to Burrell’s book, Fellowes  penned a letter to Diana calling the affair rumors “completely unfounded,” and noting that “On the date of the supposed abortion, [Tiggy] was at Highgrove with William and Harry.”