Madeleine McCann was just 3 years old when she disappeared from bed while she and her family were on vacation at the Praia da Luz resort in the Algarve region of Portugal in May 2007. Her disappearance led to a worldwide investigation that garnered countless tips, but McCann has never been found.

One of those tips came from a man named Martin Smith, who claimed he and his family saw something “suspicious” on the night McCann vanished. “They encountered a white man carrying a child, who was wearing what looked like pinkish pajamas,” Anthony Summers, the author of Looking for Madeleine, recalls in the upcoming Investigation Discovery docuseries Madeleine McCann: An ID Murder Mystery. “The man who was carrying the child looked somehow awkward, as though he wasn’t used to carrying children.” 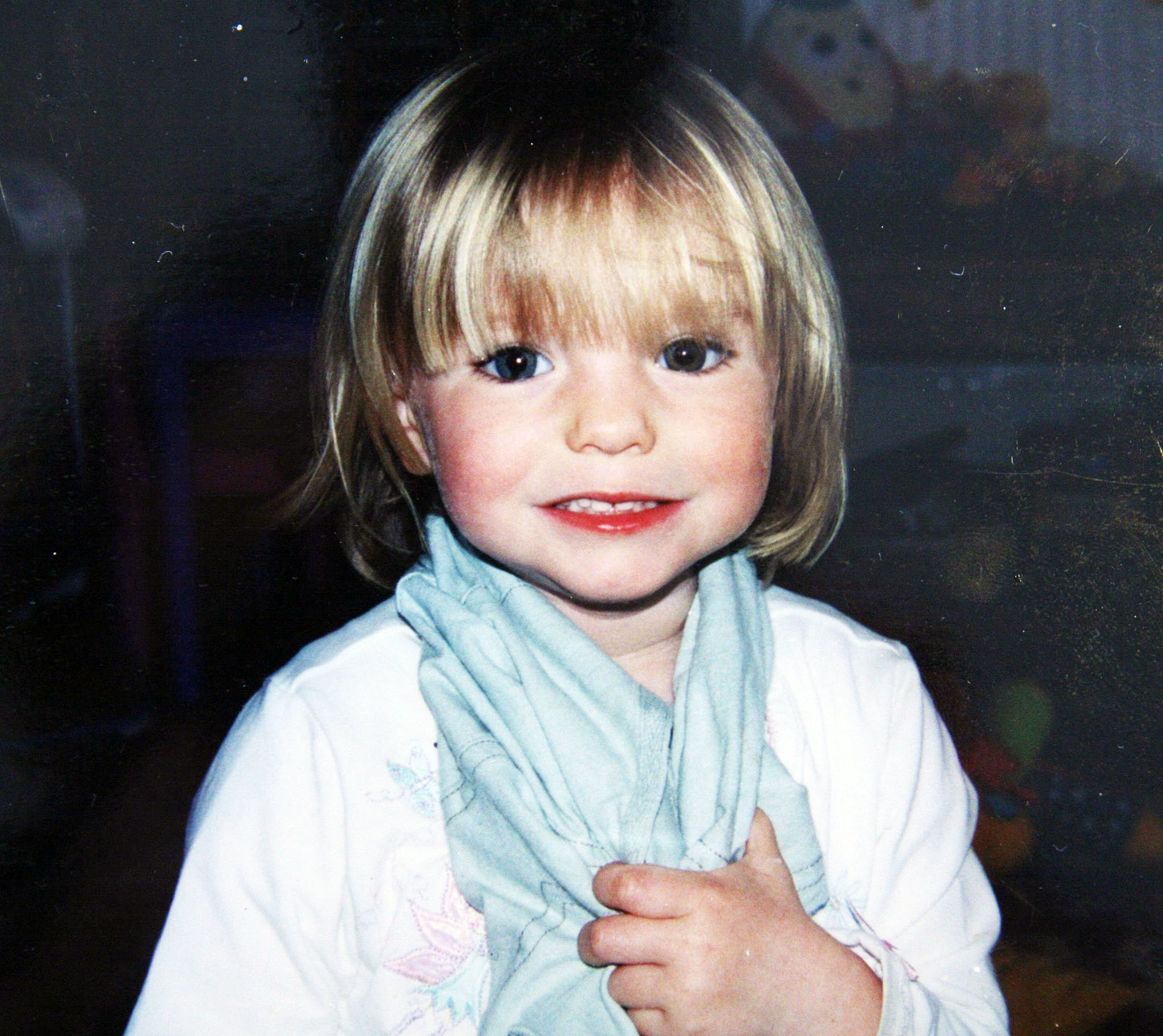 Summers explains that Smith’s recollection “immediately changed the investigative situation because it meant that there were two sightings of a man with a child who resembled Madeleine.” Jane Tanner, one of the McCann family’s friends who with them on the night their daughter went missing, corroborated Smith’s story. However, detective DCI Andy Redwood later told Crimewatch U.K. that the sighting was likely not accurate Opens a New Window. .

Kate and Gerry McCann, Madeleine’s parents, have asserted multiple times in the past that they will never give up their search. In December 2018, Kate, 51, said during an event for missing people in London: “Maybe tomorrow will be the day we find something Opens a New Window. to lead us back to Madeleine and to know what happened.”

To learn more about Madeleine’s disappearance and the crucial information given by tipsters, tune into Madeleine McCann: An ID Murder Mystery Opens a New Window. , which premieres Sunday, April 7, at 9 p.m. ET on Investigation Discovery.