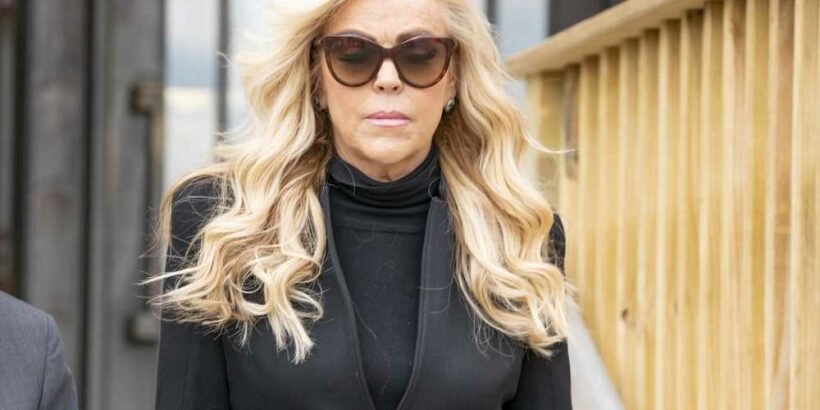 Dina Lohan getting in shape to one day join ‘DWTS’

The mother of famed actress Lindsay Lohan is set to serve 18 days in jail and five years’ probation. She will be officially sentenced on Dec. 3.

The former “Celebrity Big Brother” star pleaded guilty to one charge of operating a motor vehicle while intoxicated, as well as leaving the scene of an accident from an incident in Merrick, New York, in January 2020. She was arrested for felony DWI because she had a prior incident.

As Page Six reported at the time, Dina was driving outside an Outback Steakhouse when she allegedly struck another vehicle and left the scene.

The driver of the other vehicle followed Dina back to her home, where she was met by five officers and refused to submit to a blood-alcohol test, one source told us. 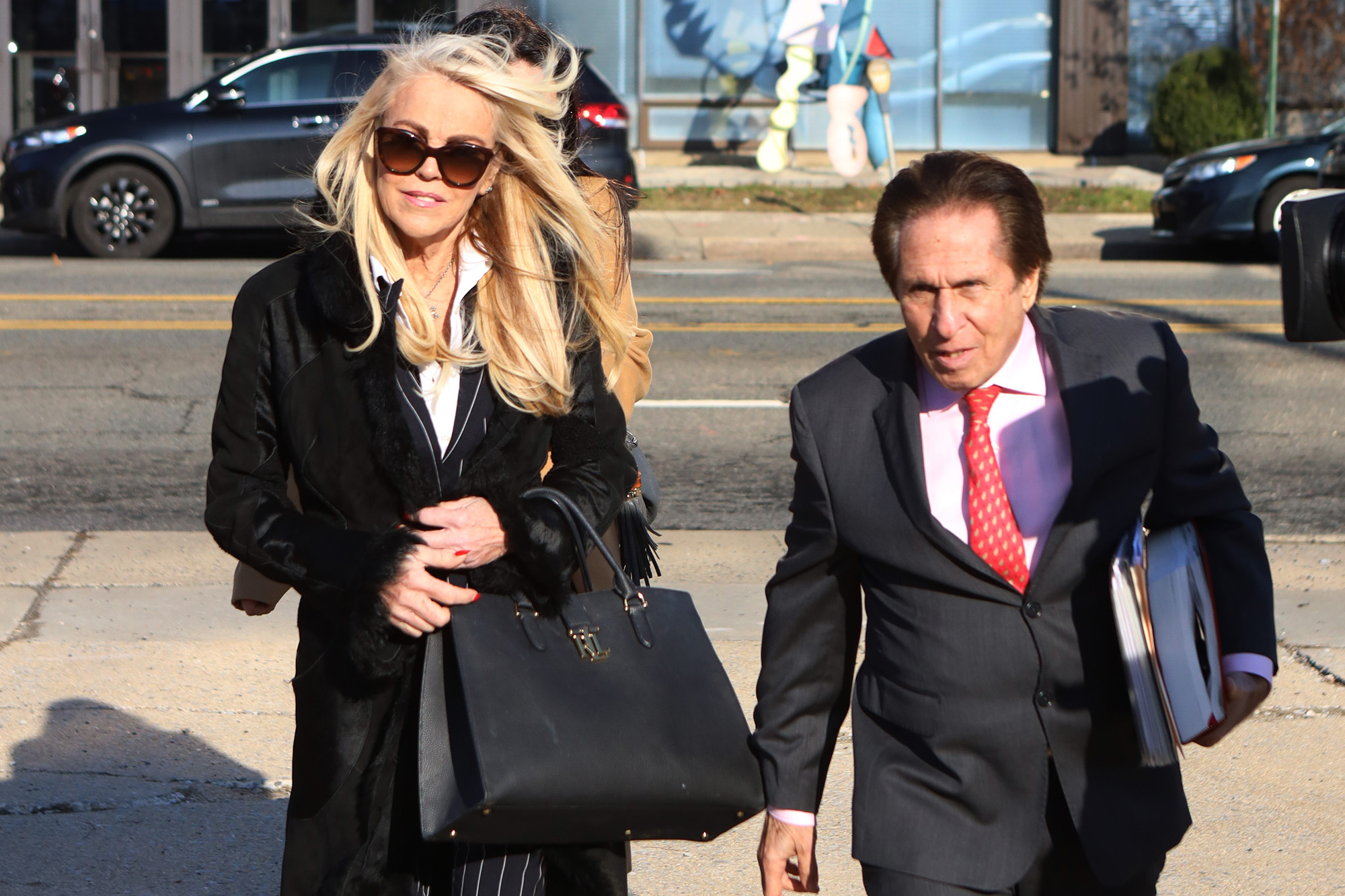 The felony complaint also claimed Dina, now 59, had booze on her breath, bloodshot eyes and slurred speech when she was busted. Upon getting out of her vehicle, Dina was also “unsteady on her feet and fell to the ground on her face,” the complaint says.

She originally pleaded not guilty to charges.

She was previously arrested in 2013 for driving 77 miles per hour with a blood-alcohol level more than twice the legal limit. She pleaded guilty to a charge of driving while intoxicated and was ordered to complete 100 hours of community service.