It’s rare to find a perfect confluence of events that demonstrate the true depths of gender inequality in this country, but this week has certainly delivered following Senator David Lyonjhelm’s petulant attacks on his colleague, Sarah Hanson-Young.

The Senate had been debating a motion that would "call on the government to encourage women to carry tasers, pepper spray and mace to defend themselves from murderers and rapists".

Hanson-Young was one of the 46 member majority who opposed the motion, arguing that we should instead teach men not to assault women. We know what Lyonhjelm did next. 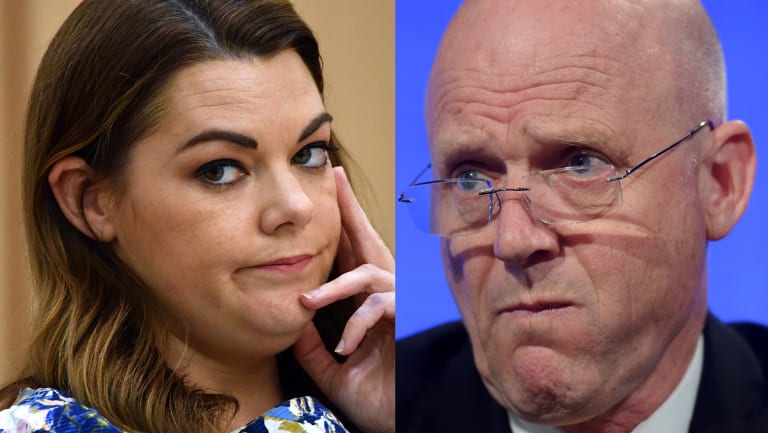 Sarah Hanson-Young and David Leyonhjelm are on the precipice of a defamation lawsuit.

He has since attempted – repeatedly – to justify his misogynist attacks on Hanson-Young by arguing that her call for education on gender violence was actually made using words to the effect of, "all men are rapists" and trotted this absurd fantasy out across almost all of Australia’s broadcast media platforms, where he’s also stated it’s acceptable to call women bitches "when they are bitches", told Richard Di Natale to "grow some balls" and dismissed Malcolm Turnbull’s calls for him to apologise by saying, "The Prime Minister should stop being such a pussy".

"Misandry" is the claim made by sexist men and their enablers whenever serious discussions about men’s violence against women arise, because of course being made to feel bad or implicated somehow in the power advantage enjoyed by men is exactly the same as living with an increased statistical likelihood of being beaten, raped or murdered by one.

Women who talk about this reality (even when they adhere to demands to be excessively polite and conciliatory about it) are routinely accused of "hating men", of "doing nothing to help equality" and yes, of thinking "all men are rapists".

Men, on the other hand, feel few ramifications for impotently standing by while sexism is either perpetrated around them or they actively engaging in it themselves. In these cases, it’s "not reflective of who they are as a person" because "no one respects women more than [them]".

Their sexist and occasionally violent "jokes" that position women as objects or rape victims are "just words". Like racism, it’s considered far more egregious to be accused of misogyny (however accurately) than it is to actually perpetrate it.

Here are some of the examples of the gendered violence that’s been perpetrated in Australia in the last month alone.

In Sydney, Qi Yu was murdered and dumped in bushland. Her 19-year-old male housemate has been charged.

In Carlton, Eurydice Dixon was raped and murdered and left on a soccer pitch. A 19-year-old man has been charged. Shortly afterwards, a 31-year-old man vandalised the site of her memorial with crude graffiti of a penis. In the days following her murder, he ranted on Facebook about the demonisation of men and later told media he did it “purely as an attack on feminism”. 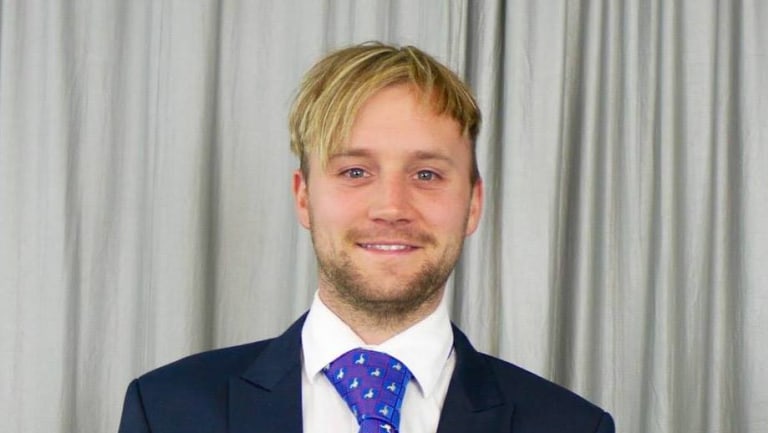 Andrew Nolch said he defaced the memorial of Eurydice Dixon as “an attack on femnism’.

In Newcastle, an 11-year-old girl was abducted and repeatedly raped over a period of five hours. A 47-year-old man has been charged.

In Carlton, only five days after the murder of Eurydice and less than two kilometres away from where her body was found, a woman was dragged into a car and raped. Two men – cricket teammates – have been charged, a 23-year-old and a 26-year-old.

In Queensland, 16-year-old Larissa Bielby was murdered and stuffed into a barrel. A 34-year-old man has been charged with her murder, and also the attempted murder of another woman that allegedly occurred three weeks earlier.

On Friday, police confirmed that two teenagers fatally shot in NSW were murdered by their father, who later killed himself. The murders were described as being "planned", and in the context of a long-standing custody dispute – because there are some men in the world whose rage and hatred for a woman eclipse the love they have for the children they share with her, but both pale in comparison to the entitlement they feel for themselves. 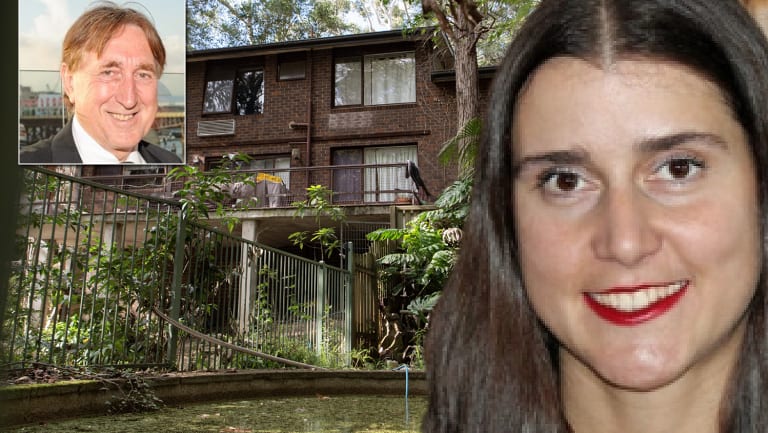 The backyard of the Normanhurst house where John Edwards, inset, was found dead. Right, his estranged wife Olga Edwards.

These are just the incidents we know about.

Some of these crimes were opportunistic. Others were perpetrated by men known to their victims. How can we know which one might be coming for us? We can’t. So instead, we spend our entire lives in a low-level state of hyper-awareness, just as we’ve been conditioned to from childhood by a rape culture that teaches us that improperly patrolled bodies deserve whatever invasions slip past the threshold.

This is the real poison in the pudding of Lyonhhelm and his ilk. They rage against conversations that position rape and violence as a largely male problem (#notallmen!) while conveniently ignoring the fact that women are reminded at every avenue that it’s ultimately our responsibility to avoid both. Don’t walk in parks! Don’t walk at night! Don’t walk at all!

And who does Lyonhjelm think women will be using those tasers and pepper spray on? It’s not monsters. It’s men. Men as a group pose the biggest danger to women's health and safety. We have learned this through instruction but also experience. That's the reality.

No, not all men hurt women. But all women have good reason to fear that a man or men might hurt us one day – either for the first time or again. And while it may not be all men who do, it is at least any man who could. It’s men who have done that to women, not "misandry".

We shouldn’t have to keep tiptoeing around their feelings and qualifying we don’t really mean them when we’re talking about this reality, just because the Lyonhjelms of the world find it blisteringly offensive to acknowledge that if you insist on teaching women to guard their bodies against abuse and violence as a matter of "common sense", you can’t then get mad when they decide this list of potential threats includes you.