Good news for anyone with a Disney heart and a sweet tooth: now the preeminent destination for all things magical and mouthwatering is making midnight a mealtime. Gone are the nights of going to bed with a rumbly tumbly like Winnie the Pooh, because Disney World is launching a new After Fireworks Dessert Party at the Tomorrowland Restaurant Terrace. Of course The Mouse knew how to turn dessert into something far more magnificent.

Perhaps the most authentic Disney experience is watching the theme park’s legendary fireworks paint the sky above Cinderella’s castle. The building’s visage has graced the company’s logo for decades, so seeing it in person, illuminated by fireworks, is like watching something mythical come to life. With the new After Fireworks Dessert Party, the late night is no longer just a time to treat your eyes, but one for treating your tastebuds.

According to a post on the Disney Parks Blog, the Dessert Party will feature fare inspired by "each of the lands of Magic Kingdom Park." Notable menu options include macarons from Fantasyland, a cookie table from Tomorrowland, strawberry tarts from Main Street U.S.A., toffee cakes from Liberty Square, pineapple delights from Adventureland, and a S’MORES STATION from Frontierland. A s’mores station is truly something I’ve wished upon a star for. 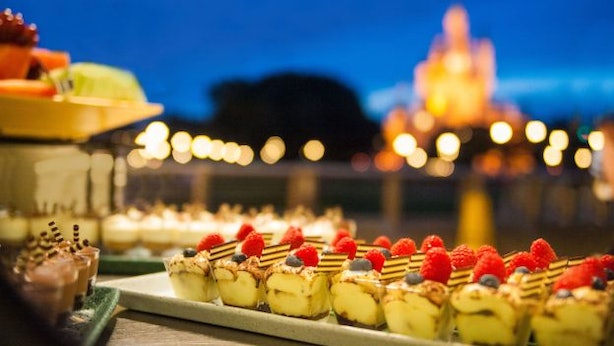 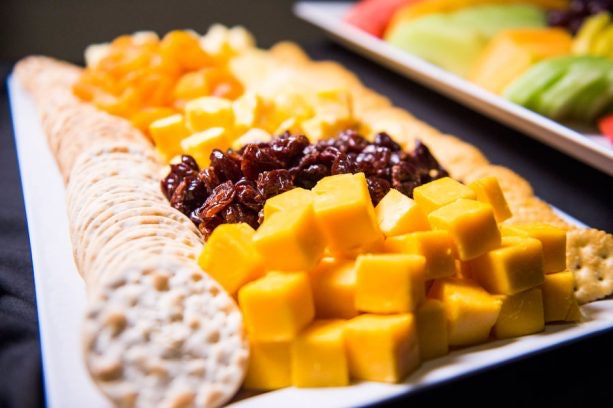 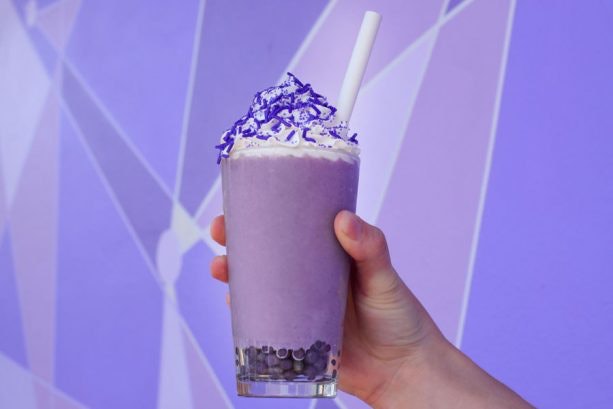 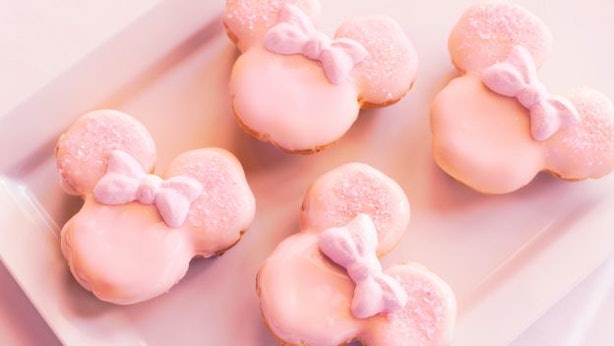 Clearly, if you have a sweet tooth, Disney is a better vacation destination than ever before— which is saying something, as is has always been great. In fact, Disney is in the process of taking its status as a culinary icon to the next level. Earlier this week it was announced guests can finally purchase alcohol in all of the Florida park’s restaurants. Nice to see Walt is covering all the necessary food groups: booze, cheese, and sugar.

The first After Fireworks Dessert Party will take place next Sunday, May 28. Future offerings will be released to honor upcoming seasons including presumably patriotic treats on July 3-4. During Mickey’s Not-So-Scary Halloween Party and Mickey’s Very Merry Christmas Party, both the fireworks and the fare will be festive.