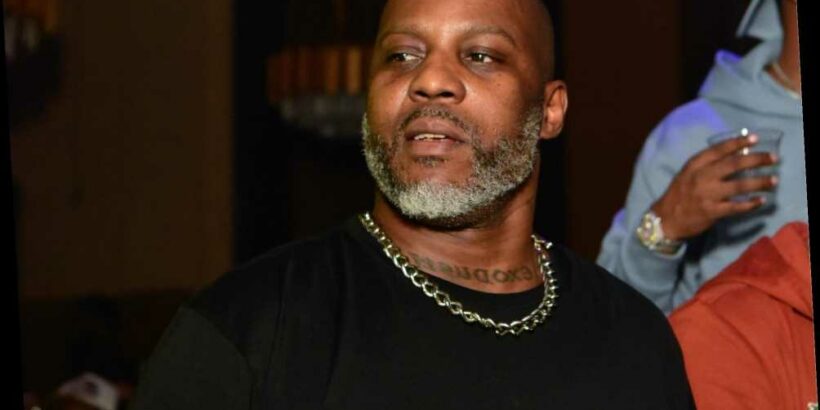 Hip Hop icon DMX’s life is hanging in the balance after the rapper suffered a drug overdosed Friday night.

According to TMZ, sources close to the “What’s My Name” artist claim the OD occurred at 11 p.m. Sources added that the overdose then triggered a heart attack.

DMX is currently in the critical care unit of a White Plains hospital where he reportedly is exhibiting  “some brain activity.” Another source told TMZ that the artist is currently in a “vegetative state” and doctors have cautioned he may not make it.

The rapper claims his problems with addiction began when he was tricked into smoking crack at 14 — by his mentor.

“I was in Yonkers. This guy, ‘Ready Ron,’ he was like an older brother to me,” DMX told fellow hip-hop star Talib Kweli on his “People’s Party” podcast.

“He would rap, and I would do the beatbox,” DMX said. “I loved this guy like an older brother.”

One night after the duo “did a robbery one night… it was his birthday and we came back and split the money. I said, ‘Here you go, go get something nice for your birthday.’ So he came back with a blunt rolled up, and I’m counting the money, he pass[ed] the blunt.”

Holding back tears, he continued, “I hit the blunt and … I was no longer focused on the money. I’ve never felt like this, it just f–ked me up. I later found out that he laced the blunt with crack. Why would you do that to a child? He knew I looked up to him. Why would you do that to somebody who looks up to you? A monster was born. I wouldn’t do that to my worst enemy. Especially to someone that you supposedly love.”

“The person that I loved was a snake.”

A rep for DMX could not immediately be reached for comment.