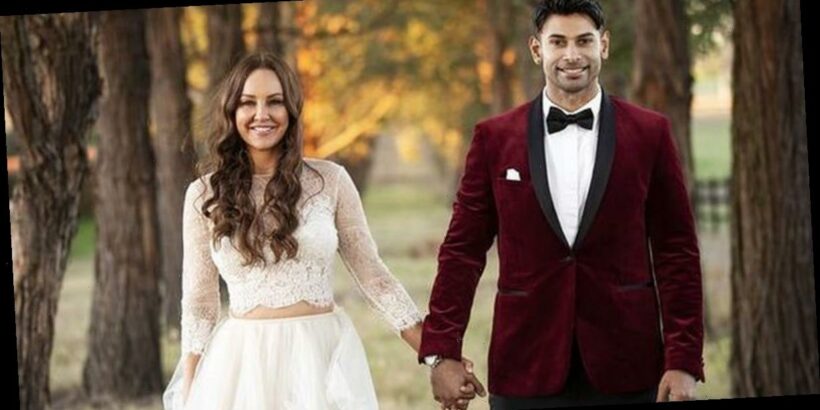 Married at First Sight Australia is one of the few things getting us through the current lockdown.

While we have been obsessing over the show in which singles are matched up by experts to marry a stranger, a few questions always pop up in our minds.

One of these questions is – do the show’s participants get paid to appear in the show? The short answer is, yes.

However, it is by no means enough to make you rich and is more of a supplement to make sure that the singles can take enough time off work to film the show.

The show can film up to 50-60 hours a week meaning being able to also work in their previous employment would be near impossible.

According to the show’s executive producer Chris Coelen, they are paid “almost nothing” – but gave no indication of how much they are given.

Speaking in an interview, season five contestant Nasser Sultan claimed he received $150 a day while filming for the show, which is about £85.

“You get $150 for the day, that's it, but on top of that, you have to pay expenses – your living expenses with the woman that you marry. It's not $150 clear. You still have to pay rent if you're renting,” he said in a recent interview.

Melissa Lucarelli, a bride from the current series, insists that no one makes any money from appearing on the show and that she, in fact, lost money.

“I think they put money towards travel or something. But there was genuinely no monetary gain. Lots of people think, ‘No one would do that for free’, but actually I spent quite a lot of money on the process,” she said to Cosmopolitan.

However, appearing on the show does provide a platform for potential future earnings and many of the brides and grooms are now influencers in their own right.

While they may not have all found love on the show, many have created a platform big enough to make a living from.