Dolly Parton has appeared in Netflix show Heartstrings, available on the streaming channel now. The show sees the star reveal the inspirations behind her greatest songs.

These include Jolene, Down from Dover and These Old Bones, among many others. Dolly is almost as famous for her looks as she is her incredible back catalogue of music.

What plastic surgery has Dolly Parton had?

Dolly revealed to the public she has had a number of surgeries.

She had a breast augmentation, breast implants, a brow lift, surgery on her eyelids, a nose job and her chin operated on. 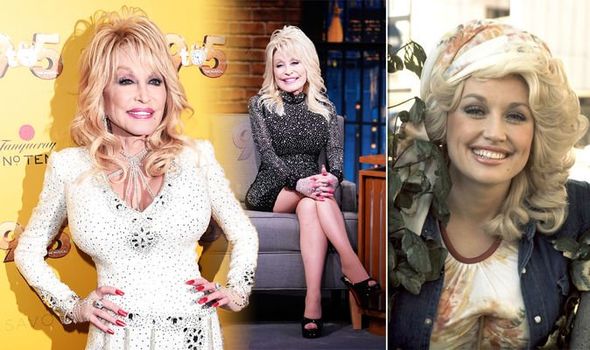 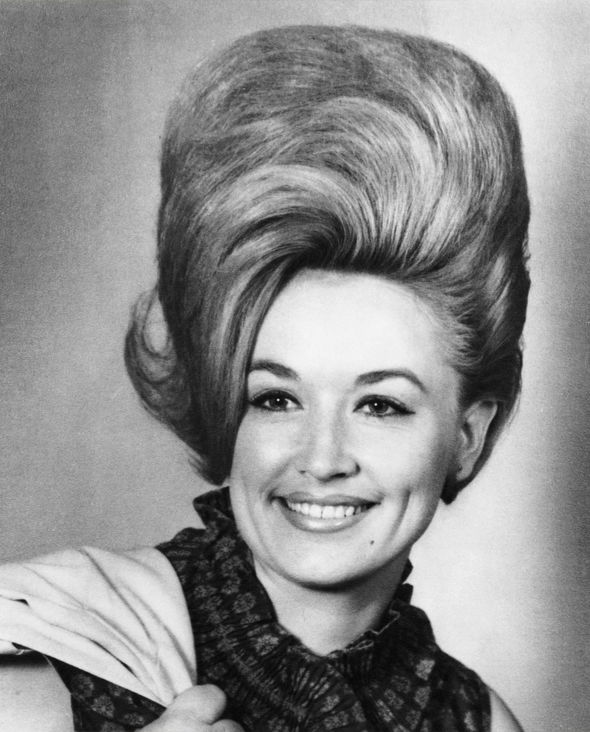 Her surgeon Dr. John Grossman has said: “She has a generous bosom, which I augmented some years ago.

“She’s had her face rejuvenated on a number of occasions, [but] not a full face-lift.”

Dolly has opened up about the inspiration behind her striking look.

Dolly told CBS Sunday Morning in September: “It is true that I look artificial, but I believe that I’m totally real.

DON’T MISS
Kate Middleton: Royal fury with plastic surgery company – how does she look much fresher?
Sarah Ferguson felt ‘like a hurricane’ before undergoing laser facelift
Shirley Ballas husband: How Strictly judge got plastic surgery to save her marriage

“My look is really based on a country girl’s idea of glam. I wasn’t naturally pretty, so I make the most of anything I’ve got.”

“You should have seen me this morning before I got ready to see you.

“I’m serious, though. I’m not a natural beauty, but I can enhance it.

“Whatever it takes, I do. I try to make the most of everything.” 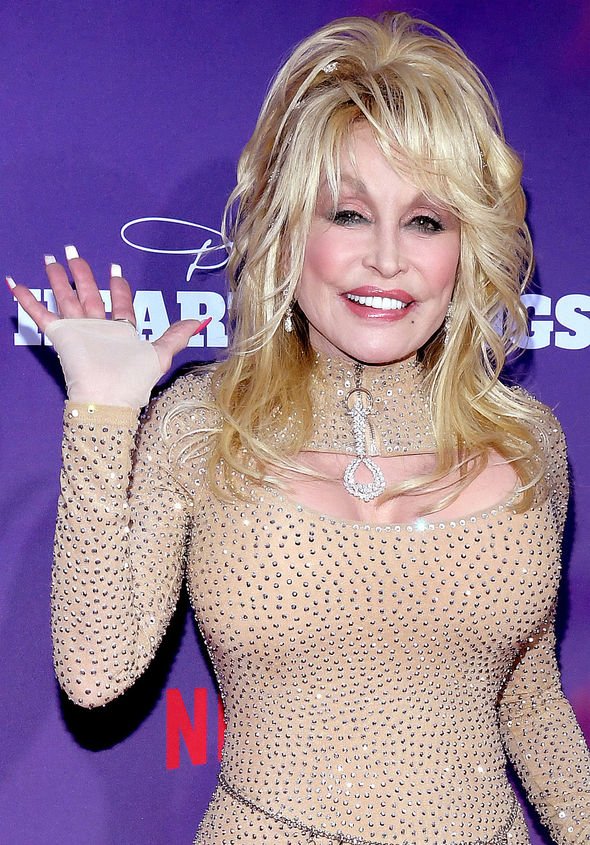 During a round of quick fire questions she joked about her breasts after being asked: “Are they real?”

She told The Guardian in a 2011 interview: “If something is bagging, sagging or dragging, I’ll tuck it, suck it or pluck it.”

Who is in Dolly Parton’s Heartstrings Netflix show? 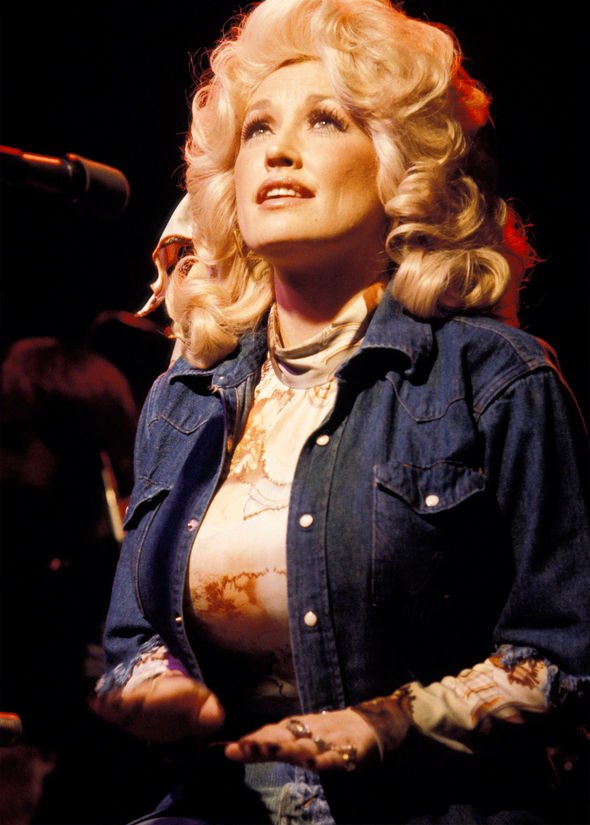 Actress Julianne Hough will be starring in Jolene, the fourth episode in the mini-series, as the woman herself.

Hough is probably best known as one of the four judges on Dancing With the Stars.

She also became a judge on America’s Got Talent earlier this year.

Academy Award-nominated actress Kathleen Turner will be in the first episode of Heartstrings called These Old Bones.