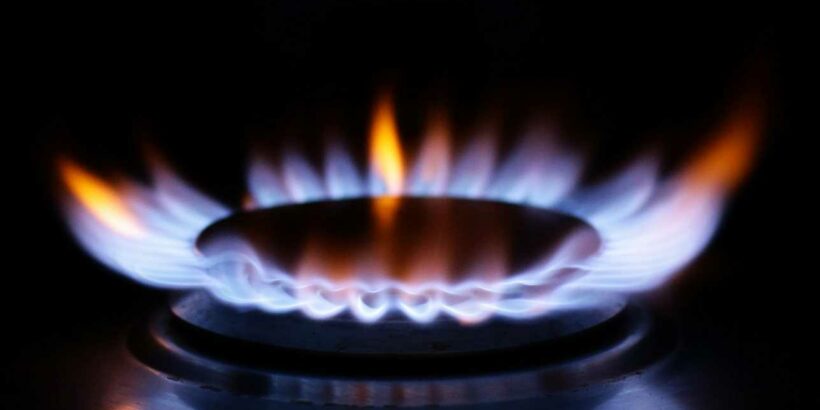 FAMILIES are being warned of a £700 rise in bills if they change energy suppliers. 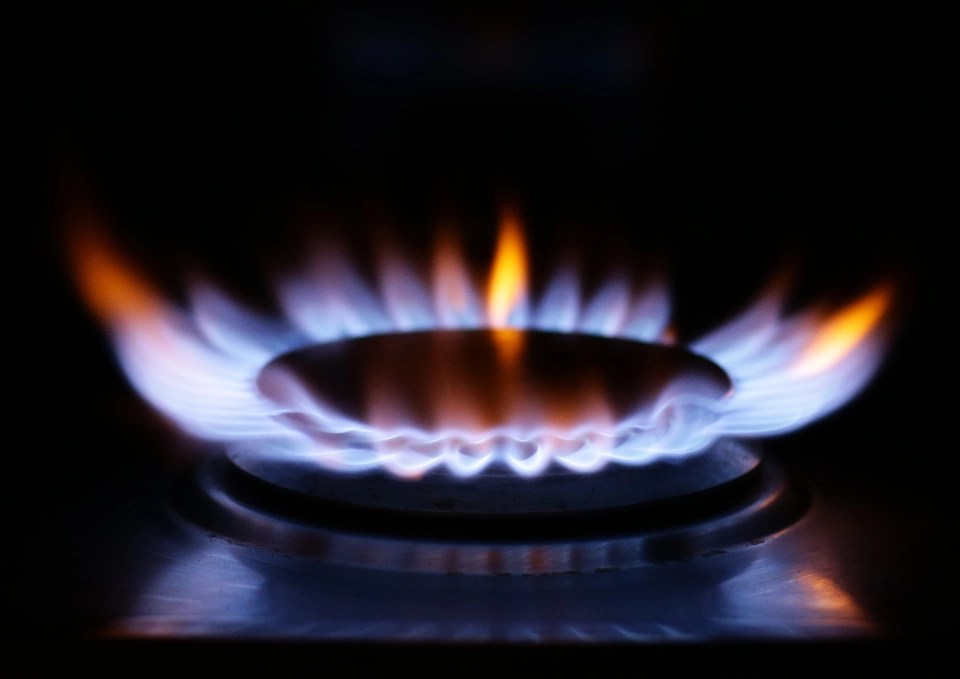 But soaring wholesale gas prices — up six-fold this year — have turned that advice on its head.

Comparison sites have stopped offering energy switch deals, as even the best is hundreds of pounds higher than sticking with an existing supplier.

MoneySavingExpert.com founder Martin Lewis said: “We are in an extreme energy bill crisis.

“The logic of how to manage bills has been turned on its head.

“The right move for most people right now is to do nothing — don’t switch.”

It is a sign suppliers are pricing themselves out of the market as they do not want new customers while gas prices are so volatile, experts say.

Those staying with their supplier will automatically switch to a default standard variable tariff — which is covered by Ofgem’s price cap.

However, the cap will go up sharply in April to ease pressure on suppliers.

Compare the Market’s Alex Hasty said: “People should keep an active watch on the cap.”