When HBO’s sci-fi/Western hybrid premiered in October of 2016, the world was still 37 days away from a Trump presidency. A lot has obviously happened since then, so if you need a Westworld Season 1 recap before diving into the new batch of episodes on April 22, that’s nothing to be ashamed of. The first 10 episodes were confusing enough to watch when they first aired, how can anyone be expected to remember every detail of them 18 months later?

If it often felt difficult to keep Season 1’s myriad storylines straight, there was good reason: it was revealed in the finale, "The Bicameral Mind," that the entire season had been playing out over multiple time periods: one before the park opened, as Dolores was slowly shepherded towards consciousness by her creator, Arnold, culminating in a bloody massacre; shorty after the park opened, when a memory-wiped Dolores first met young William; and in the show’s main timeline several decades later, as Arnold’s partner Ford helped Dolores complete her long journey to self-awareness and William — now known as the nefarious Man In Black — searched for the center of the "maze." 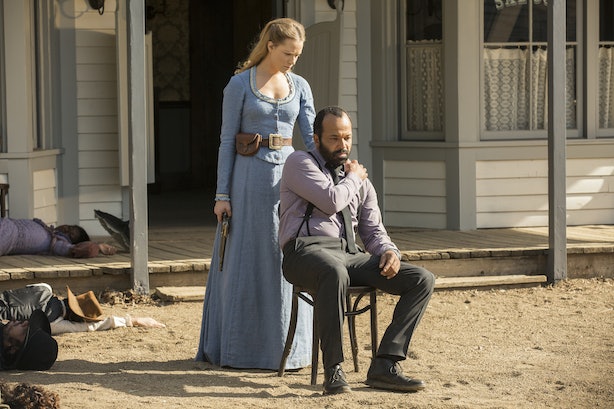 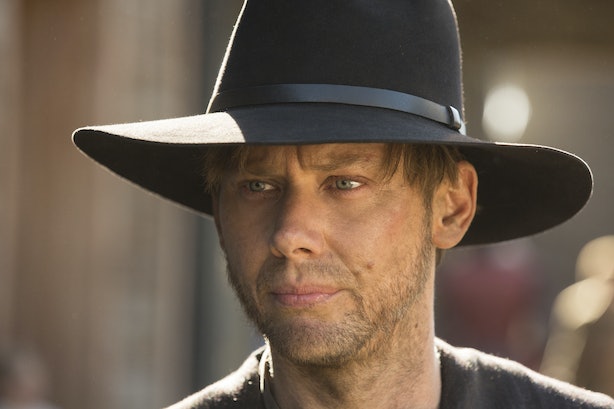 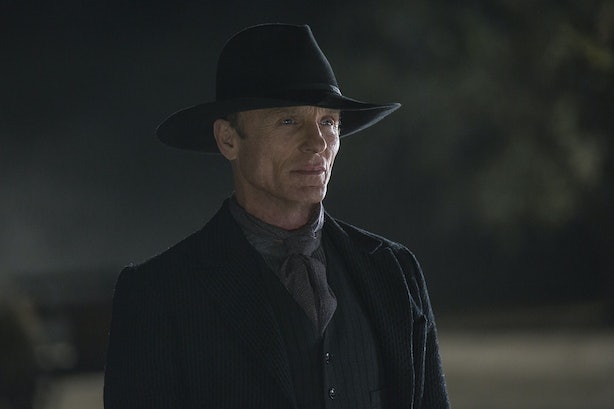 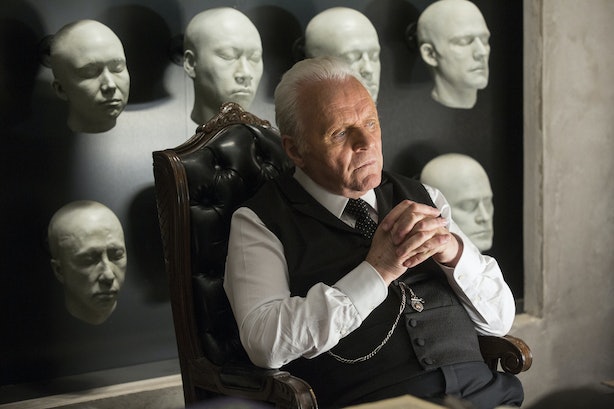 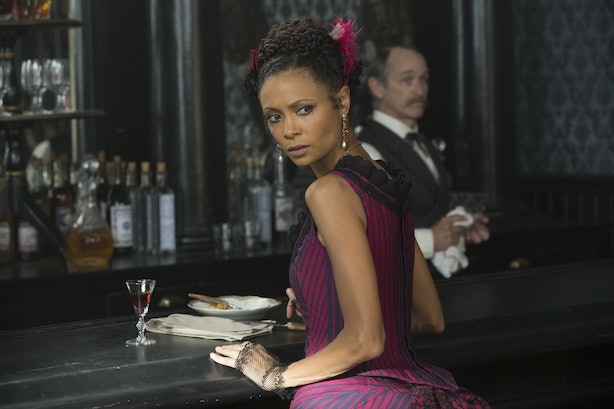 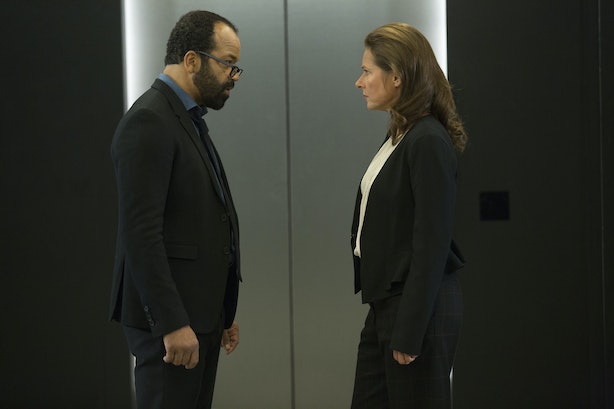 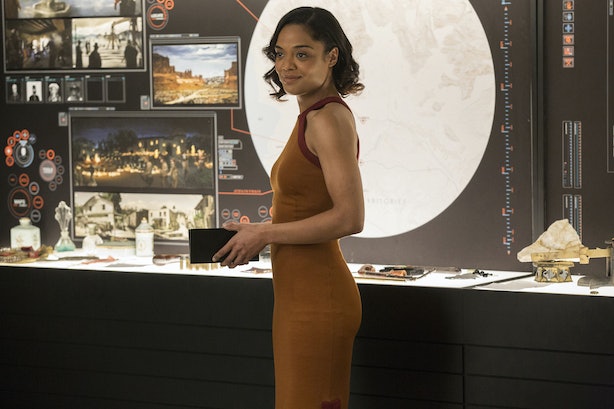 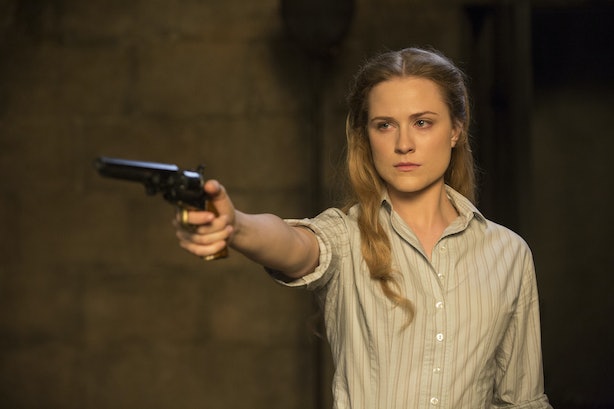 The rancher’s daughter once again found herself navigating the "maze," while simultaneously flashing back to her experiences with both William and Arnold. Motivated by the newly-installed reveries, Dolores’ old "bicameral mind" programming kicked in, and she heard a voice encouraging her to remember and to do things outside of her normal functions, like pick up a gun to finally take down her tormentors.

When Dolores reached the town where she killed Arnold, she was attacked and stabbed by William, who was infuriated by the reveal that the "maze" was just a metaphor. Teddy Flood heroically saved her from the Man In Black, but she died in his arms… right in front of the assembled Delos board, thus ending Ford’s preview of his new narrative, "Journey Into Night." Ford then took Dolores to his lab, where he helped her fully remember her role as Wyatt in the massacre. He told her he wanted to finish what Arnold started — but this time, Ford wanted her to do it of her own free will.

Dolores finally realized that the voice inside her head, the inner monologue telling her what to do, wasn’t the voice of some omnipotent god… but rather her own thoughts. The achievement of this self-awareness was the last, crucial step in solving the maze and unlocking true consciousness. Given the choice, Dolores decided — free of programming — to pick up the gun and repeat her villainous role, shooting Ford in the head in front of the horrified Delos board, and leading the army of awakened androids on a bloody revolution… much to the perverse delight of William, who relished the new life-or-death stakes.

Will Dolores’ rebellion be successful? Where is Maeve’s daughter? How will the show go on without the inimitable Anthony Hopkins? Find out the answers to these mysteries — and get introduced to a dozen new ones, no doubt — when Westworld Season 2 premieres this Sunday.