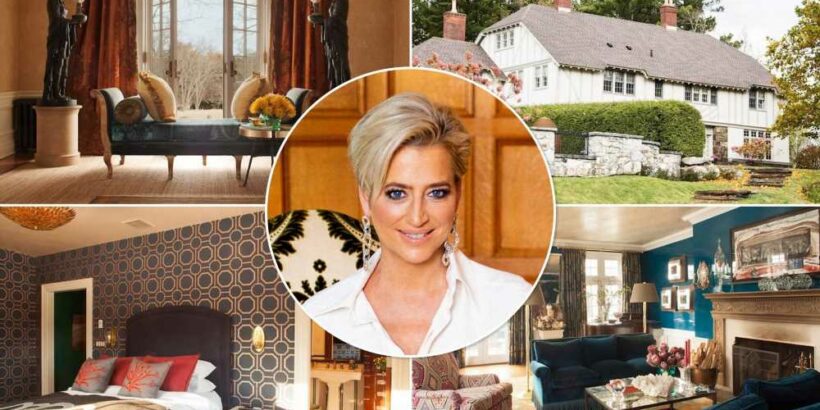 Dorinda Medley on cleaning out her closet and life after ‘RHONY’

Dorinda Medley shows off 14-pound weight loss in a swimsuit

Dorinda Medley always makes it nice — and now fans can experience the “magic” of her famous Blue Stone Manor.

The former “Real Housewives of New York City” star, 56, listed her Berkshires home on Airbnb with the proceeds benefitting the Ronald McDonald House.

“Let me tell you, when they first approached me, of course, I was like — well, first of all, there is something magical about Blue Stone Manor,” Medley told Page Six in a recent interview. “It’s almost like an urban legend. People think I’m like Cinderella in that castle you see at Disneyland. Like, I don’t think people really get it’s real.

“In their minds, it’s sort of a stage set that was made for Bravo,” she said with a laugh, adding that fans had actually sent her direct messages expressing their anger when she decided to redo the infamous fish room that Luann de Lesseps refused to stay in.

“My house is so beautiful, but it’s just that one fish room that everyone wants to hear about,” she joked.

“RHONY” fans will be able to use most parts of her home, but Medley noted that her bedroom is strictly off-limits. 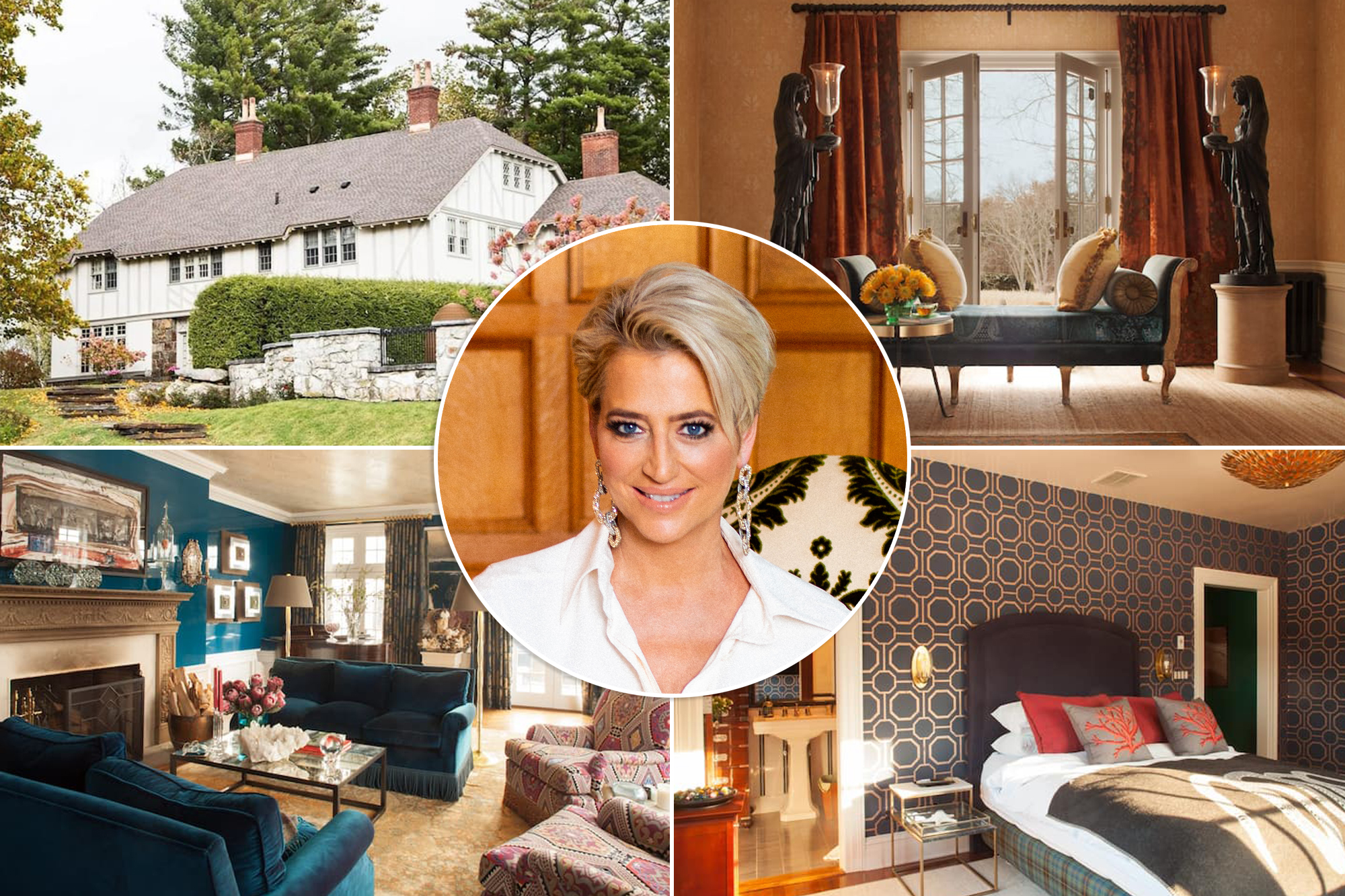 Fans can book the estate between Aug. 23 and 25, but the “Make It Nice” author is not opposed to relisting it around the holiday season.

In fact, Medley has already imagined how she would make fans’ dreams come true.

“I decorate the house, they come up, the Airbnb people let them in, the lights come on at night, and then all of a sudden, about 6 o’clock at night, I come down the stairs at Christmas, and I say, ‘Guess what, everybody? I’m here to make it nice for Christmas!’ That would be fun! And I spend a Christmas dinner with them.”

Fans can book their stay on Airbnb or sign up for a virtual cocktail party taking place with Medley at Blue Stone Manor starting Wednesday at 12 p.m. ET.