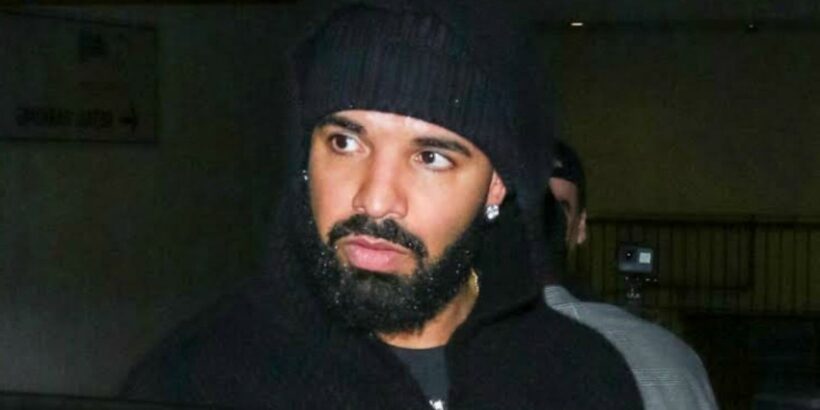 Canadian rap musician who first gained fame as an actor on the acclaimed TV teenage drama series Degrassi: The Next Generation and went on to a successful and influential music career, Drake has postponed his upcoming Apollo Theatre performance out of respect for Takeoff’s funeral, which will take place this week.

Originally set to happen on Friday, November 11—the same date as Takeoff’s funeral at Atlanta’s State Farm Arena—Drizzy will now perform at the iconic New York venue on December 6. He’s also added a second show, on December 7, according to Complex.

RELATED: Drake And 21 Savage’s New Released ‘Her Loss’ Album Has Been Unpredictably Breaks The Silence Due To Its Fascinating Ride

“The Apollo show has been moved to allow us to pay respect to our dear friend this weekend,” he said. “We have added a second date for the fans.”

The funeral arrangements for the Migos rapper were confirmed on Monday, while Drake announced his concert at the 1,500-capacity venue last month.

Sponsored by SiriusXM, the concert at the historic Harlem venue was originally meant to take place this Friday as a one-night-only event.

Last week, Drake memorialized the late Migos rapper — who was gunned down at a Houston bowling alley in the early morning hours of Nov. 1 — during the album release party for Her Loss, his new collaborative LP with 21 Savage.

“I’d just like to send our deepest condolences from the family to the entire QC, to our brother Quavo, to our brother Offset, to the friends and loved ones of the legendary, unprecedented Takeoff — a guy that I knew for a long, long time,” he said, adding, “I always talk about the fact that this was one family. My friends in the music industry are not friends, they’re family. So, our deepest condolences — tragic loss for all of us and, you know, a dark cloud over this business that we love so much,” per Billboard.

With the release of his new collaborative album with 21 Savage, Her Loss, the OVO rapper teased a potential tour seemingly in support of the record on his SiriusXM radio show, Table For One. “I’m excited for tour,” he hinted at the 3:58 point of the clip below. “I’m excited for tours just another opportunity for me to be with my brother and, just, I mean shit our set that night is going to be dangerous.”

It’s not clear if the pair currently have a tour planned, but 21 agreed with Drizzy’s enthusiasm while Drake suggested the shows would offer a “a tour within a tour.” The last time Drake went on a solo string of shows was with the Assassination Vacation tour in 2019. One year prior to that, he went on the road with Migos for the Aubrey & the Three Migos tour.