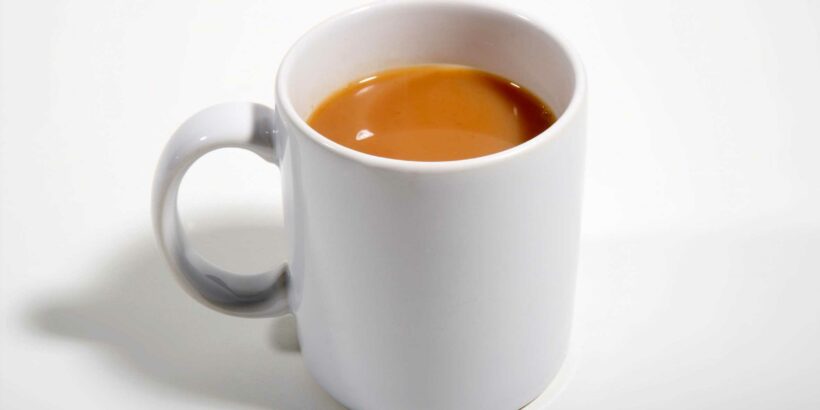 FOUR cups of tea or coffee a day cuts the risk of dementia by more than a quarter, a study suggests.

Regularly consuming the hot drinks also cuts stroke rates by about a third. 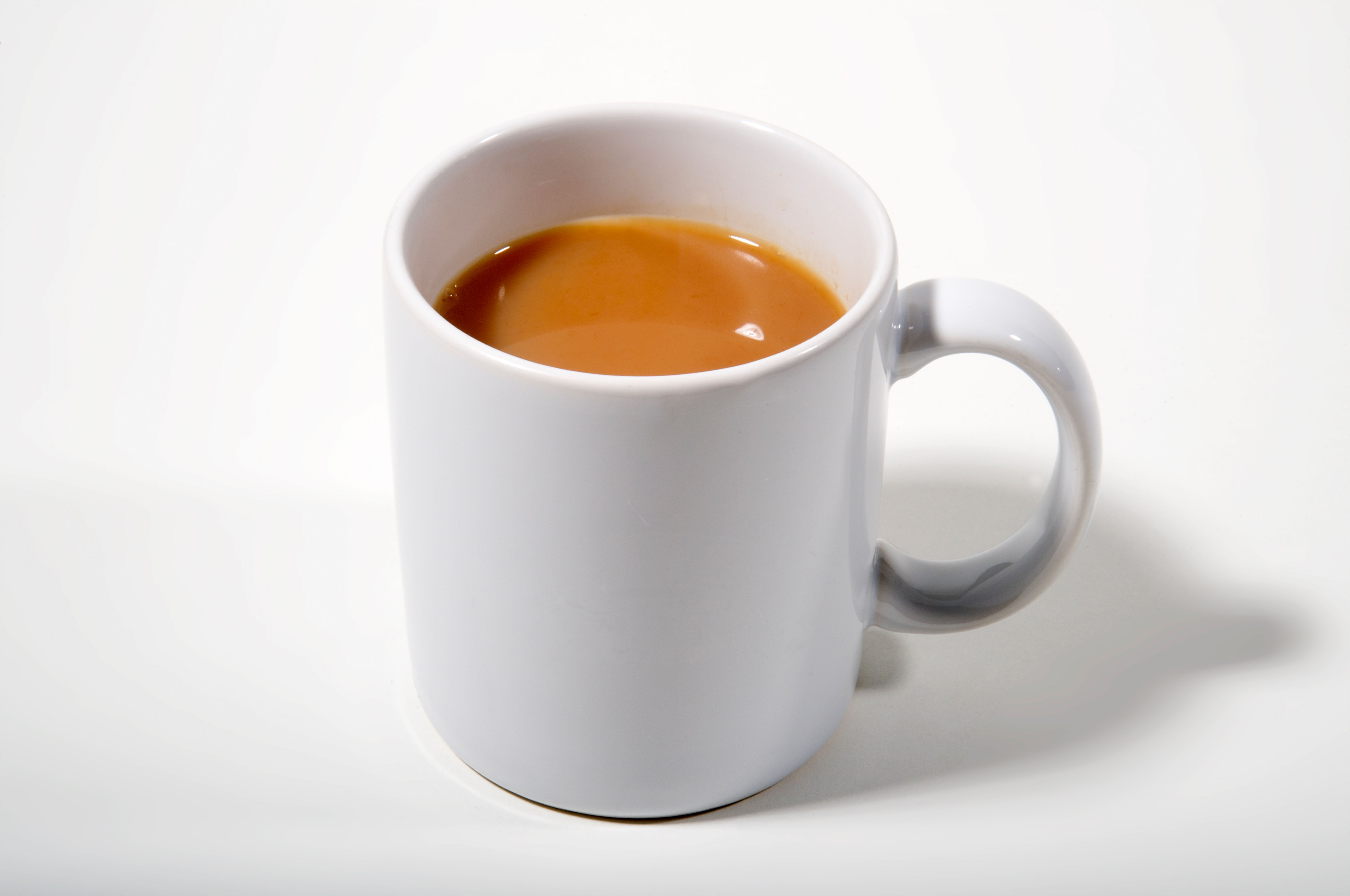 It also halves the number of dementia cases following a stroke, the researchers discovered.

Dr Yuan Zhang, of Tianjin Medical University, China, said: “Moderate consumption of coffee and tea separately or in combination were associated with lower risk of stroke and dementia.”

The drinks are rich in plant chemicals called flavonoids which boost blood flow to the brain.

Participants who drank two or three cups of coffee and the same of tea daily had a 28 and 32 per cent lower risk of dementia and stroke, respectively.