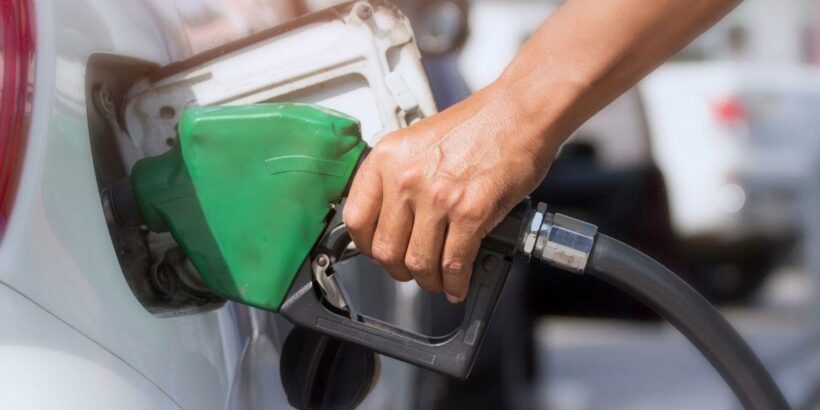 Costs are still crippling Brits despite a fuel duty cut of 5p per litre.

And although the numbers have gone down slightly, many motorists are still left strapped for cash after filling up.

Now drivers could save more than £300 per year by sticking with regular petrol and diesel when loading up their vehicles.

It comes as RAC Fuel Watch data shows unleaded petrol at 163.36p compared to the average of super unleaded which costs 175.4p.

Although 12p might not seem like much, it can be a lot over a longer period of time.

The average sized tank contains 55 litres, and with a 12p saving each litre, filling up once a week could save around £6.60.

And when filling up once a week for the entire year, a motorist could save an eye-watering £343.20.

Meanwhile consumer experts Which? believe that super unleaded petrol and diesel often have "no benefit".

It's good if the driver has a high-performance or imported car that requires a higher octane rating than standard unleaded.

Confused.com said: "Whether it's worth the extra cost is debatable.

"Certainly, for someone driving a small-to-medium sized engine, using premium fuel regularly is a waste of money.

"It won't provide extra power or speed – it just costs you more at the pumps.

"It's true that some high-octane fuels have cleaning qualities, which could improve the efficiency of older engines."

It added: "With this in mind, a tank of high-octane petrol might be beneficial once in a while.

"The fact is that the vast majority of cars function perfectly well on 95-octane standard unleaded fuel."

It's worth noting that the weight of the fuel also has an impact on fuel economy which could leave drivers spending more.