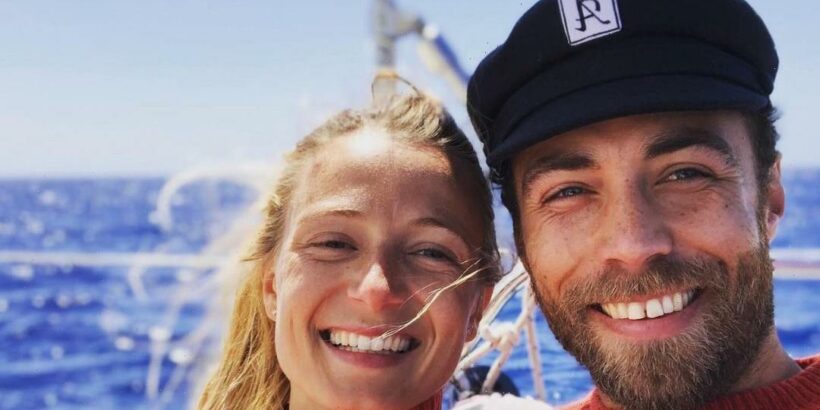 They finally do! James Middleton married Alizee Thevenet after postponing their wedding twice.

Watch Past Royal Wedding Highlights: Will and Kate, Charles and Diana and More

“Mr & Mrs Middleton ❤️ 🇬🇧 🇫🇷,” the groom, 34, shared via Instagram on Sunday, September 12. “Yesterday I married the love of my life surrounded by family, friends and of course a few dogs in the beautiful village or Bormes-les-Mimosas. Words cannot describe how happy I am ❤️.”

The British businessman is the brother of Duchess Kate and Pippa Middleton. James is the youngest, and he’s the last of the siblings to get hitched. 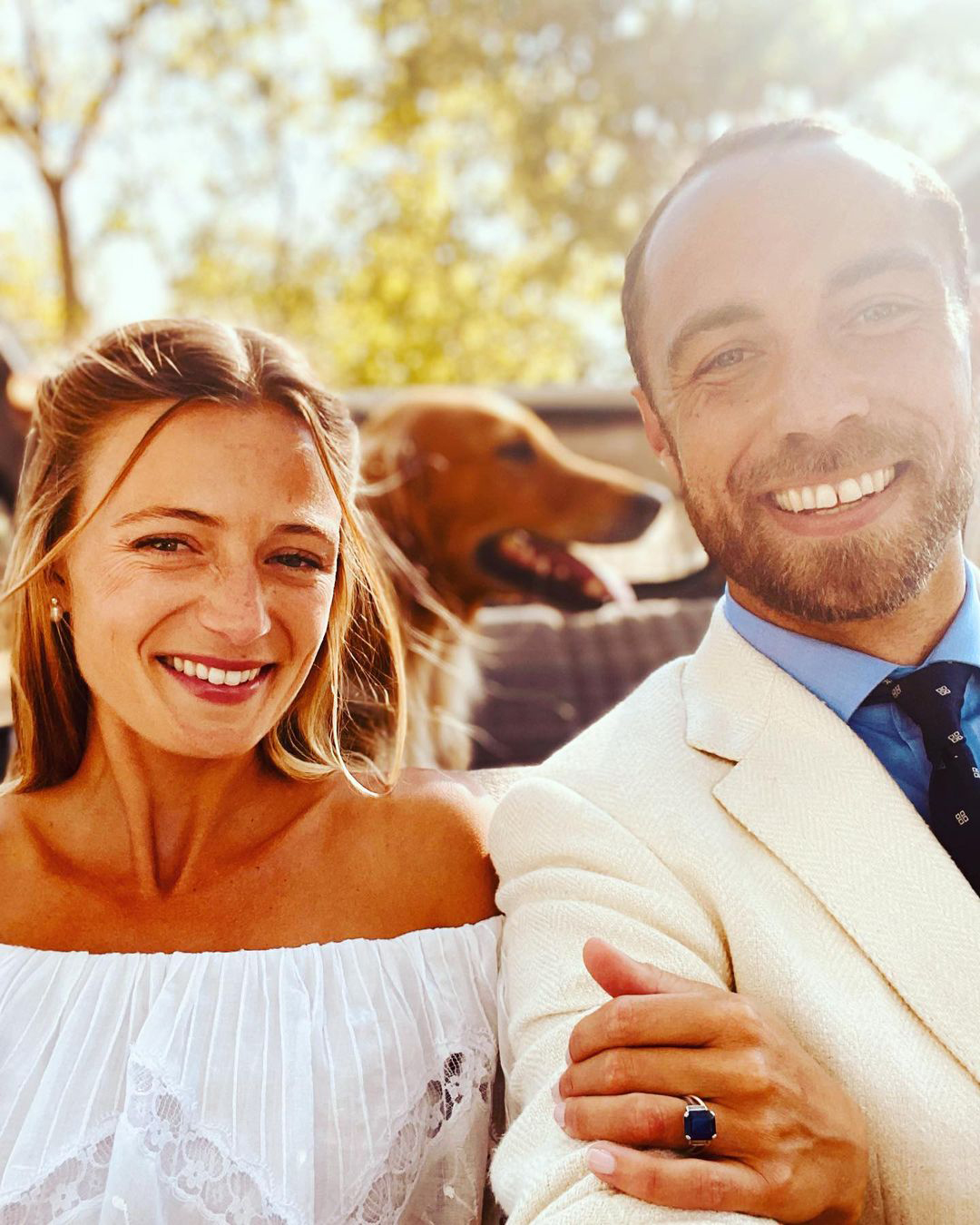 The Duchess of Cambridge and Prince William, both 39, attended the ceremony with their children, Prince George, 8, Princess Charlotte, 6, and Prince Louis, 3, Page Six reports. James had yet to meet his bride when his sister walked down the aisle at Westminster Abbey in 2011, so he attended the royal wedding solo and read a Bible passage during the ceremony.

Prince George’s uncle met the financial tech company director because of their love of dogs. James’ therapy dog Ella went straight to his future wife while visiting the South Kensington Club in Chelsea, London, in 2018.

The Most Extravagant Royal Engagement Rings Ever

“Rather embarrassed, I went over to apologize and bring Ella back,” the dog lover told The Telegraph in March. “Little did I know, but I had just met my future wife, all thanks to Ella. If I hadn’t trusted Ella, I wouldn’t have brought her to the South Kensington Club and she wouldn’t have been able to say hi to the woman who became my fiancée.”

They were engaged a year later. They first revealed their engagement in October 2019. “She said OUI,” Prince William’s brother-in-law captioned a snap via Instagram at the time. “Our secret is out but we couldn’t be happier to share the news.”

James revealed that he proposed in September 2019, and they’d planned two wedding ceremonies that were canceled due to the COVID-19 pandemic.

“It’s a year since I asked Alizee to marry me 💍 … what a year it’s been!” he captioned a photo in September 2020. “Two homes 🏡 lockdown 🔐 … and much more but the best part is that I get to share it with you @alizeethevenet and I can’t wait to take on whatever the future holds for us ✨.”