Welcome to the circus! Disney released the first teaser trailer for Tim Burton’s live-action remake of Dumbo on Wednesday, June 13. 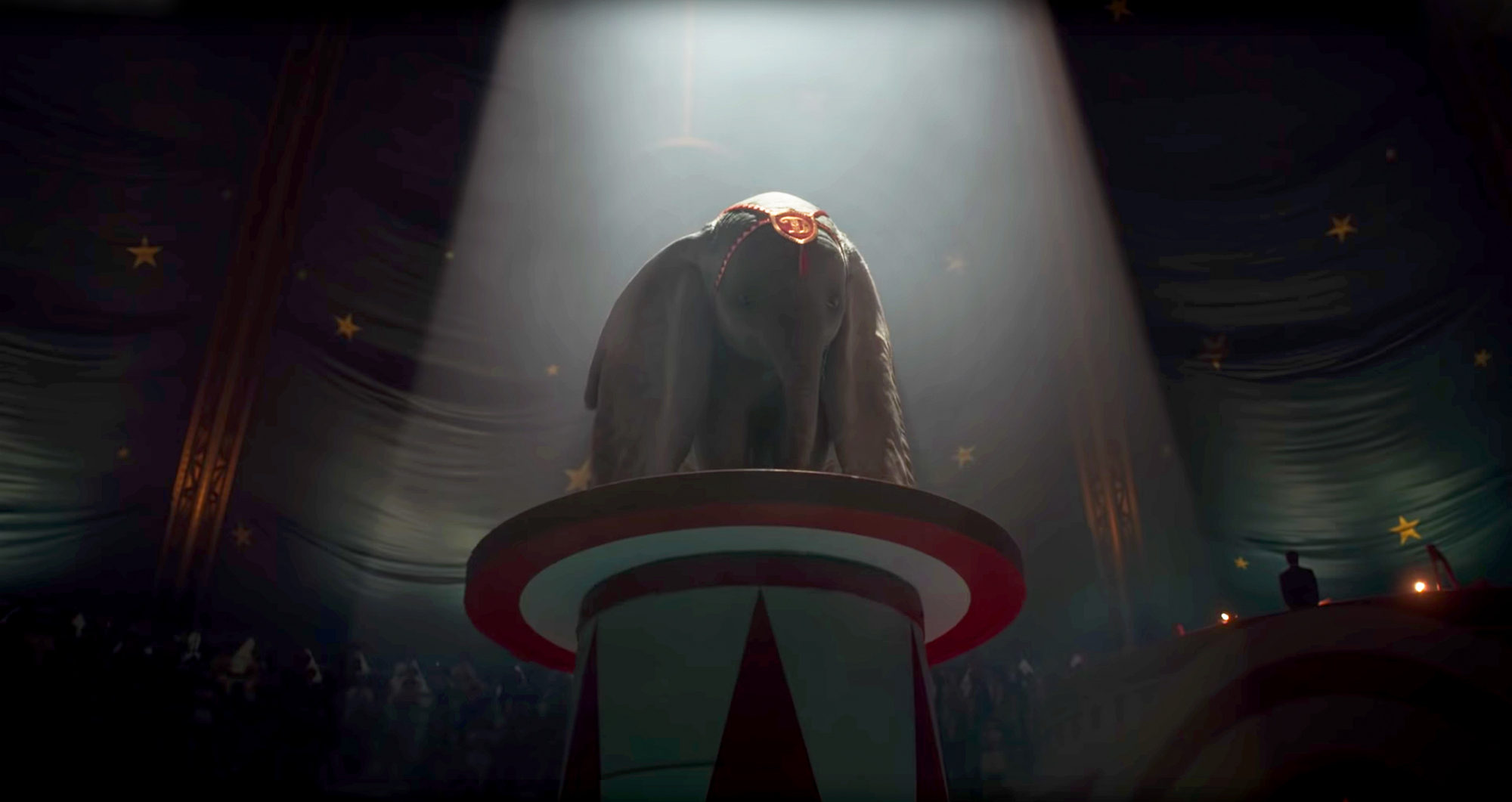 The visually stunning first look opens to the tune of Norwegian singer Aurora singing “Baby Mine,” the beloved song from the original 1941 animated film. It introduces a former showman and one-armed war veteran named Holt Farrier (Colin Farrell) as he and his children, Milly (Nico Parker) and Joe (Finley Hobbins), stumble upon the adorable titular elephant. The minute-long trailer ends with Dumbo taking flight during a circus at an entertainment complex named Dreamland. 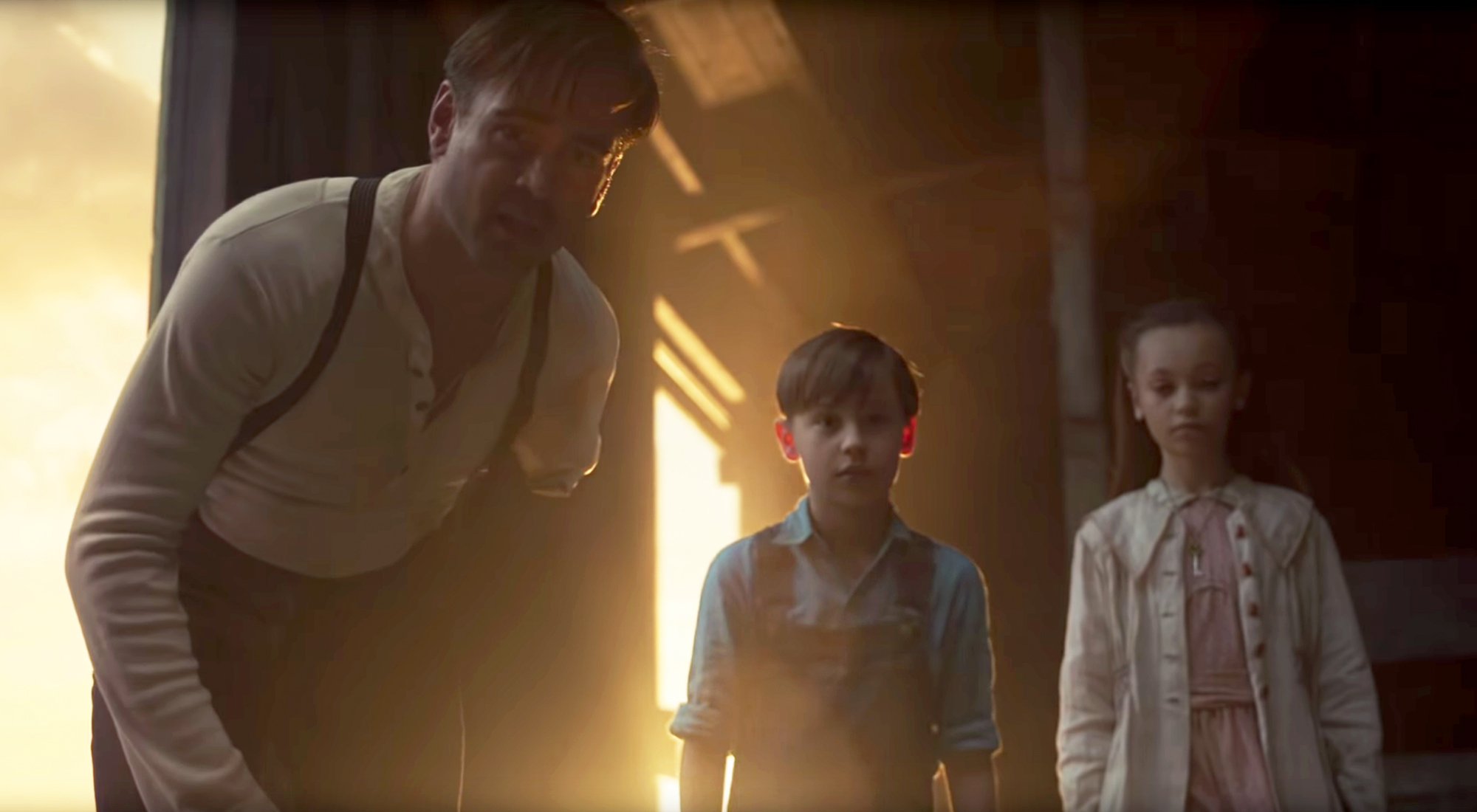 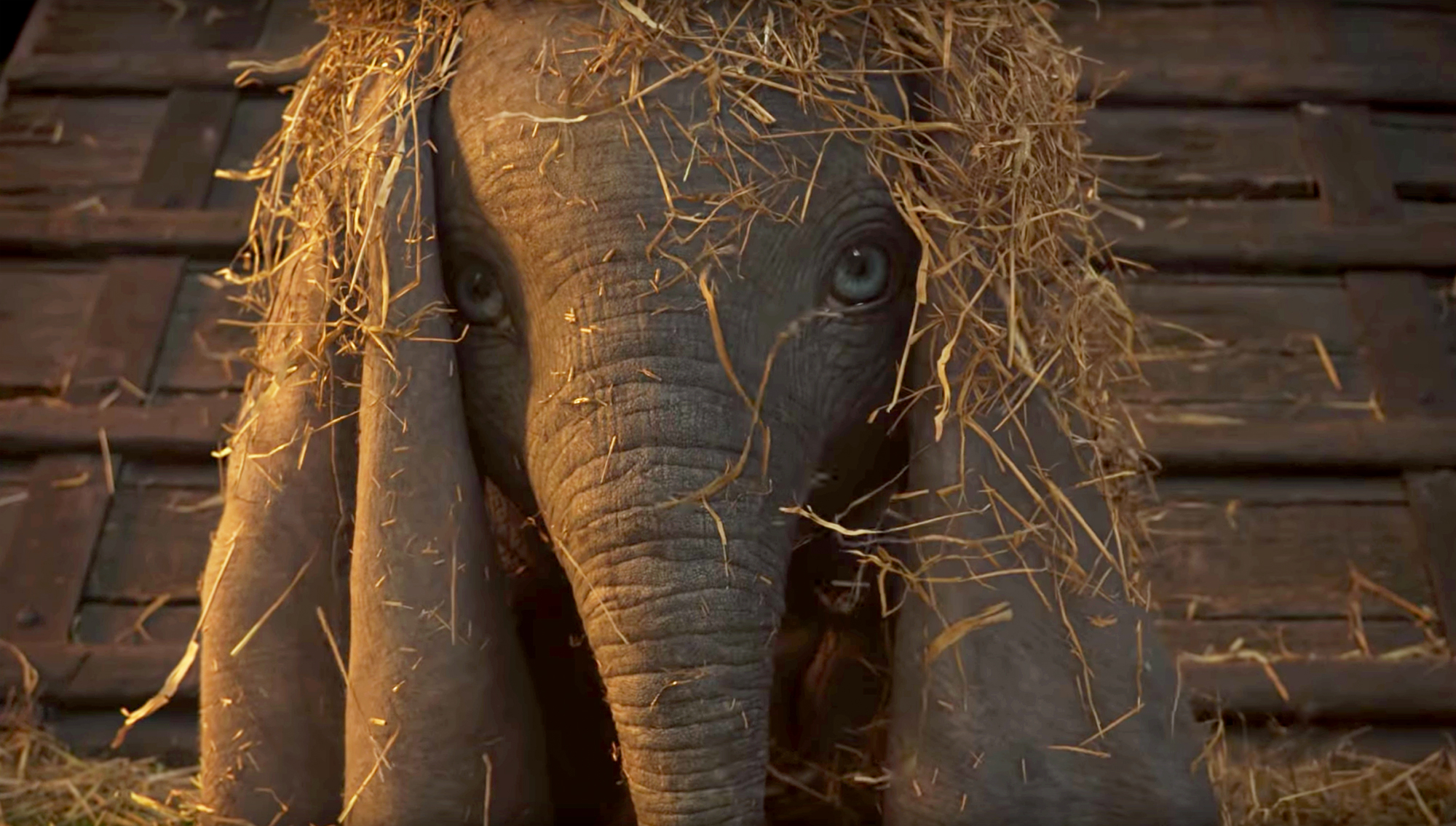 Disney has several adaptations of its classics in the pipeline. The Lion King, which is set to hit theaters on July 19, 2019, stars Donald Glover, Beyoncé, James Earl Jones, Seth Rogen, Billy Eichner and more. Live-action versions of Aladdin and Mulan are scheduled to be released on May 24, 2019, and March 27, 2020, respectively.

Burton previously directed the 2010 live-action edition of Alice in Wonderland and the 2016 sequel, Alice Through the Looking Glass. Both films starred Johnny Depp, Anne Hathaway and the director’s estranged wife, Helena Bonham Carter, and were box office successes.