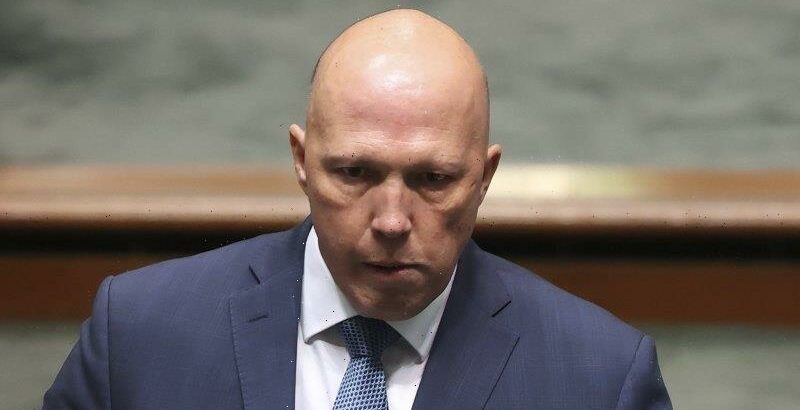 Defence Minister Peter Dutton says air force bases aren’t suitable for quarantining thousands of travellers after the Western Australia Premier questioned why they were not being used.

Premier Mark McGowan, whose state is in a short lockdown after a traveller infected their hotel quarantine neighbours with COVID-19, says he is “getting to the end of my tether” with the Commonwealth’s continued refusal to help states with quarantine measures. 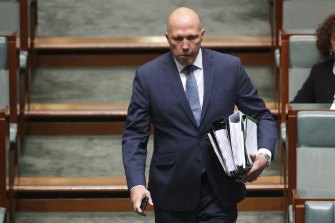 He’s suggested the immigration detention facilities on Christmas Island or RAAF Base Curtin in the Kimberley should be used for returning travellers.

“I think it’s becoming more urgent and I suspect all the states are getting pretty heartily sick of it that [the federal government] have these facilities that are available, and they refuse to use them, so we’re saying to the Commonwealth it’s time they step up,” he said.

But Mr Dutton said the “quite austere” accommodation at air bases was not suitable for quarantine.

“I’d love to tell you that air bases or the Christmas Island facility is fit for purpose but it is not,” he told ABC’s Insiders on Sunday.

“There is not the segregation of facilities such as the mess and where people need to come together in blocks for, you know, showers or toilets or whatever it might be.

“If you are talking about tented facilities, which you would need, our air bases don’t hold thousands of people.”

The federal government has also repeatedly said Christmas Island was not suitable because of its remoteness, a point previously endorsed by the Australian Medical Association.

Mr Dutton said while there had been “some blips” with hotel quarantine, it had worked effectively to bring tens of thousands of people into the country safely.

“On all of the medical advice that was received by Mr McGowan and the other premiers and chief ministers 12 months ago, the hotels were the most fit for purpose,” he said.

The most recent figures from the Department of Foreign Affairs and Trade show more than 500,000 Australians have arrived in the country since the government said people should reconsider their need to travel overseas a year ago.

About 34,000 people are now registered with DFAT as wanting to return. The largest cohort, about 9000 people, are in India where a fresh wave of coronavirus cases is overwhelming the country’s health systems.

At the end of each day, we’ll send you the most important breaking news headlines, evening entertainment ideas and a long read to enjoy.  Sign up to The Sydney Morning Herald’s newsletter here, The Age’s here, Brisbane Times’ here, and WAtoday’s here.