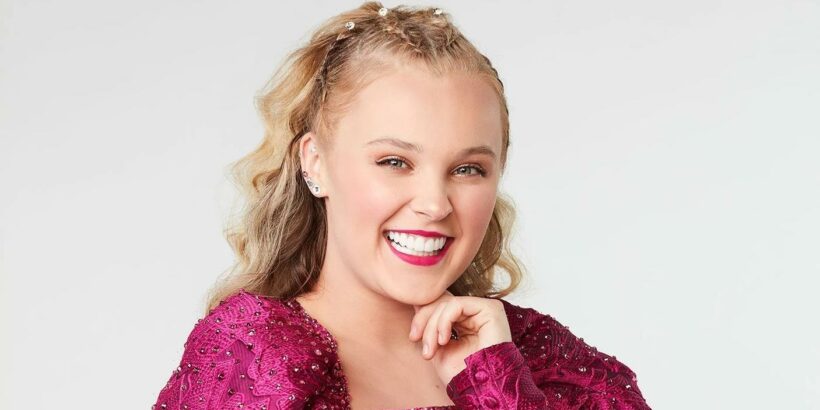 Lose yourself to dance. JoJo Siwa called Dancing With the Stars an “escape” as she deal with an “extreme” experience in her personal life amid her Disney Week performances.

JoJo Siwa Through the Years: Photos

“Everyone always says dance is an escape,” the 18-year-old YouTube star told Us Weekly and other reporters on Tuesday, October 12, following her villains dance with partner Jenna Johnson. While that notion used to sound “cheesy” to her, “this week, I really learned that,” she said. 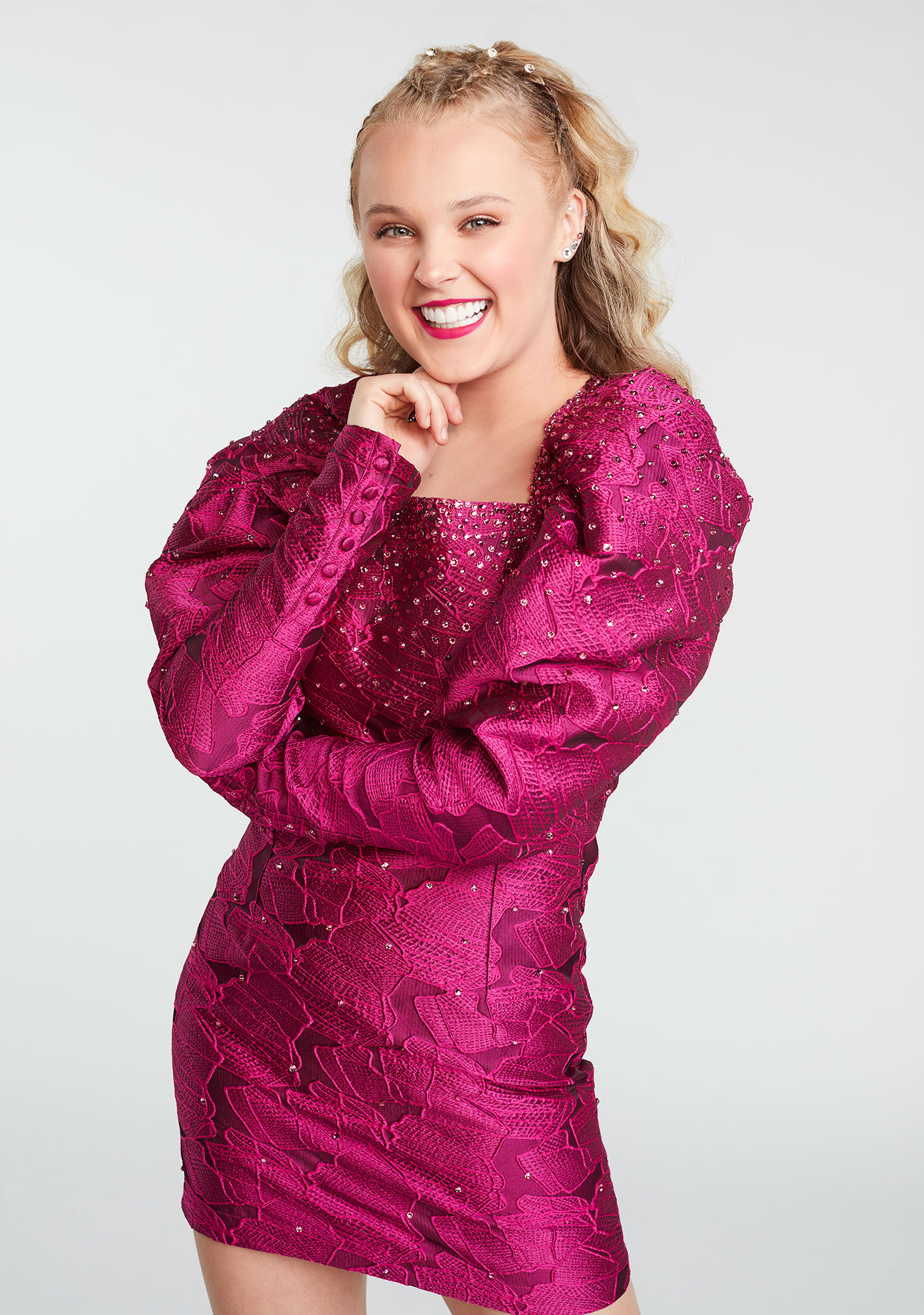 While the teen didn’t elaborate on what had gone on before this week’s dances, the Dance Moms alum thanked Johnson, 27, for helping her through the “tough” and “tricky” situation.

“I’m really lucky that every day this week, I got to spend three hours with my best friend in rehearsals,” she told Us. “At the end of rehearsal, she would go, ‘OK, we got there. You OK? Cool.’ … It definitely has been a week, but because of my family, because of this song, because of the show, I’m on the other side of it.”

Siwa is the first competitor in the ABC show’s history to perform with a same-sex partner. “I am so excited to be a part of Dancing With the Stars season 30. And to be dancing with a girl I think it’s so cool,” she wrote on DWTS‘ official Instagram in August after her casting was announced.

That same month, the “Boomerang” singer gushed about her girlfriend, Kylie Prew, telling Us, “We both want the same outcome of this relationship, you know, we both want to be together for forever and we both just want to be there for each other.”

Everything JoJo Siwa Has Said About Coming Out

After dressing up as Cinderella’s Prince Charming for her heroes dance on the Monday, October 11, episode, Siwa teased that she is ready to switch things up costume-wise for next week’s Grease theme. 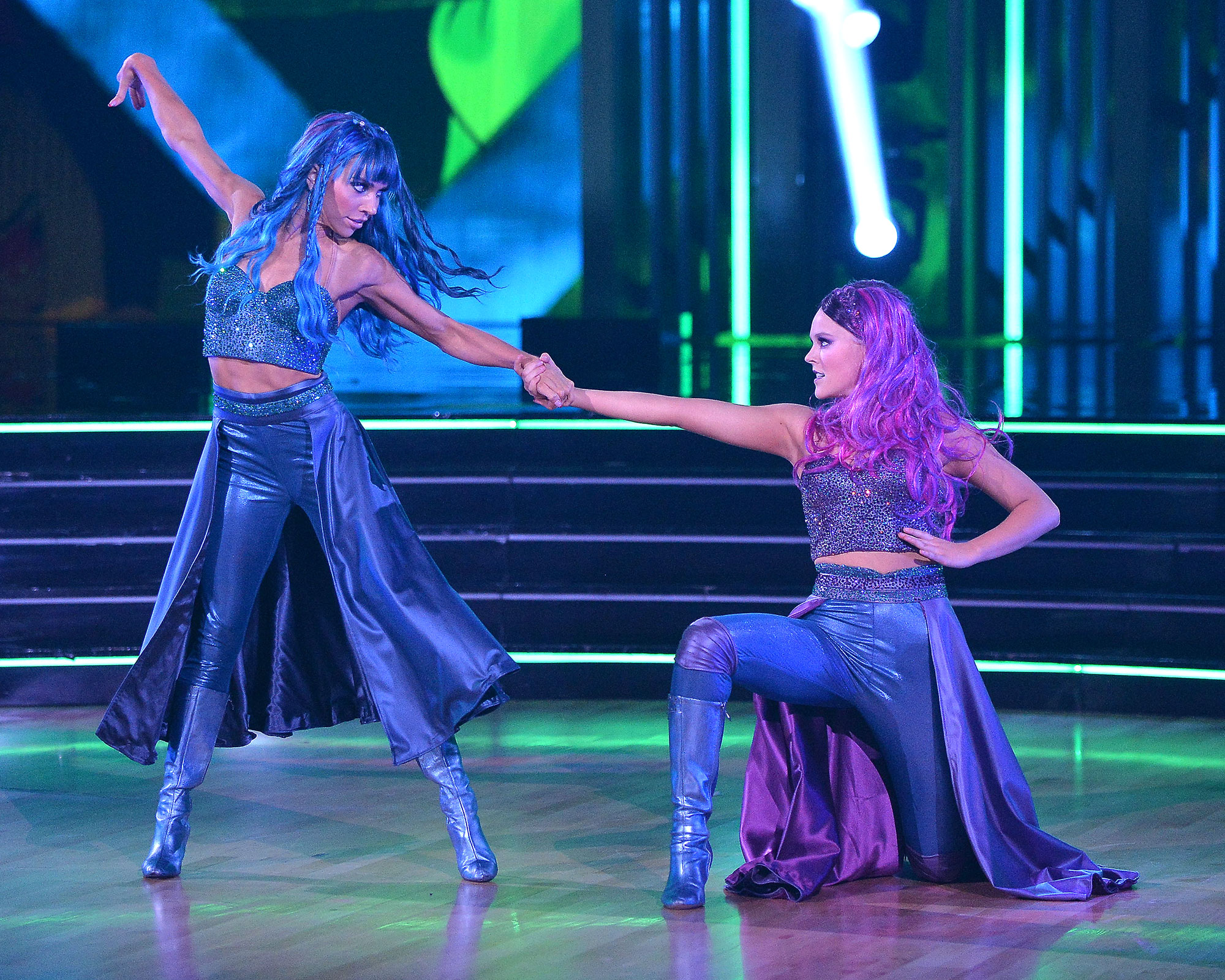 The upcoming wardrobe choice is thanks to her partner, Siwa revealed. Whether it’s on the show or not, the teen said she’s excited “to tell the story of how Jenna changed my life and change the way that I look at myself.”

Dancing With the Stars airs on ABC Mondays and Tuesdays at 8 p.m. ET.