Dancing With the Stars: Athletes kicked off on Monday, April 30, and the competition was fierce to say the least. 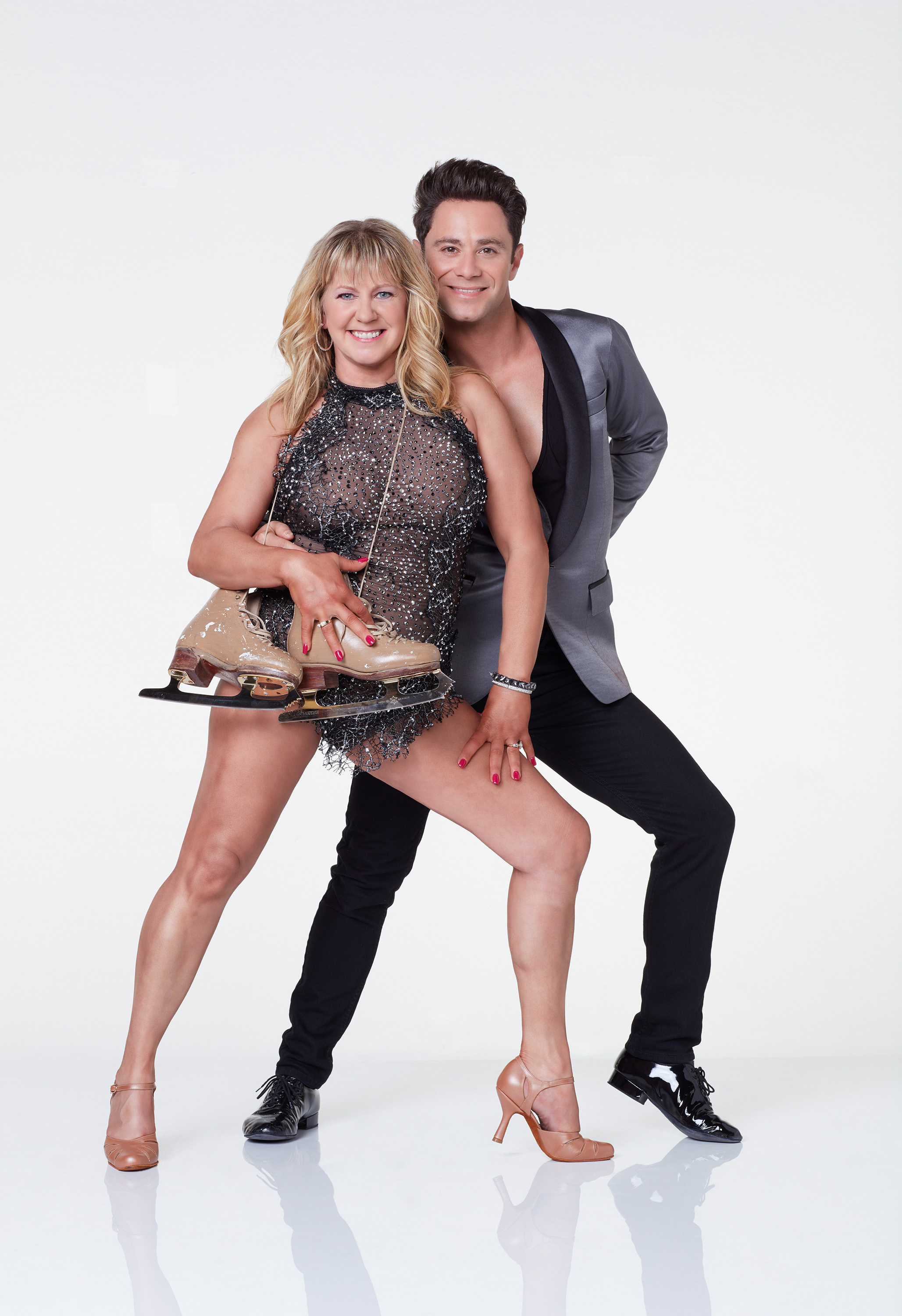 One of the most talked about moments of the night went to Tonya Harding who made her epic return, joining Sasha Farber in a foxtrot to “When You Believe” by Whitney Houston and Mariah Carey. She earned a standing ovation after her dance and was supported by I, Tonya star Allison Janney. The team earned a score of 23. Although they were in jeopardy at the end of the night, they were safe!

It's an @itonyamovie and figure skating reunion! Thanks for stopping by @allisonbjanney and @mckennagraceful. ?❤️ #DWTS

It's an @itonyamovie and figure skating reunion! Thanks for stopping by @allisonbjanney and @mckennagraceful. ?❤️ #DWTS

Another top moment of the night was the last dance between NFL star Josh Norman and Sharna Burgess, who did a very sexy cha-cha to Bruno Mars’ “Finesse.” The judges loved the pair, giving them a 24, which landed them tied for first place with Adam Rippon and Jenna Johnson who did a fierce cha-cha to “Sissy That Walk.”

In a close second, Olympic skater Mirai Nagasu and Alan Bersten earned a 23 for their salsa to Meghan Trainor’s “No Excuses.”

Both Jennie Finch Daigle and Chris Mazdzer scored a 21, while Kareem Abdul-Jabbar only scored a 17 after dancing the cha-cha to “Signed, Sealed, Delivered (I’m Yours)” by Stevie Wonder with partner Lindsay Arnold. He’s the oldest and tallest in the competition and definitely needed to loosen up, but still made it through. 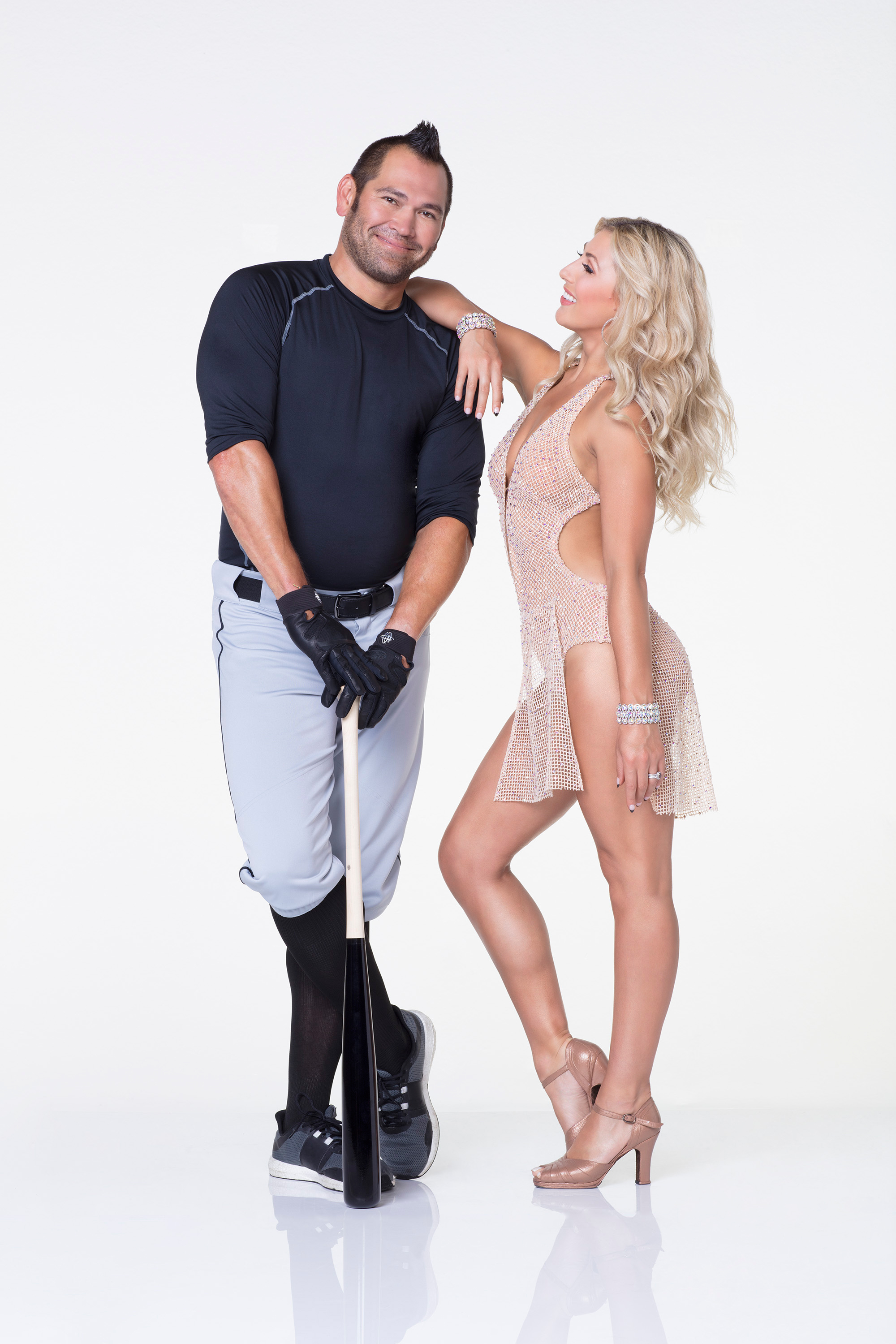 While college basketball player Arike Ogunbowale refused to wear heels for her salsa with Gleb Savchenko, it was Johnny Damon and Jamie Anderson who were both sent home on night one.

Dancing With the Stars: Athletes airs on ABC Mondays at 8 p.m. ET.