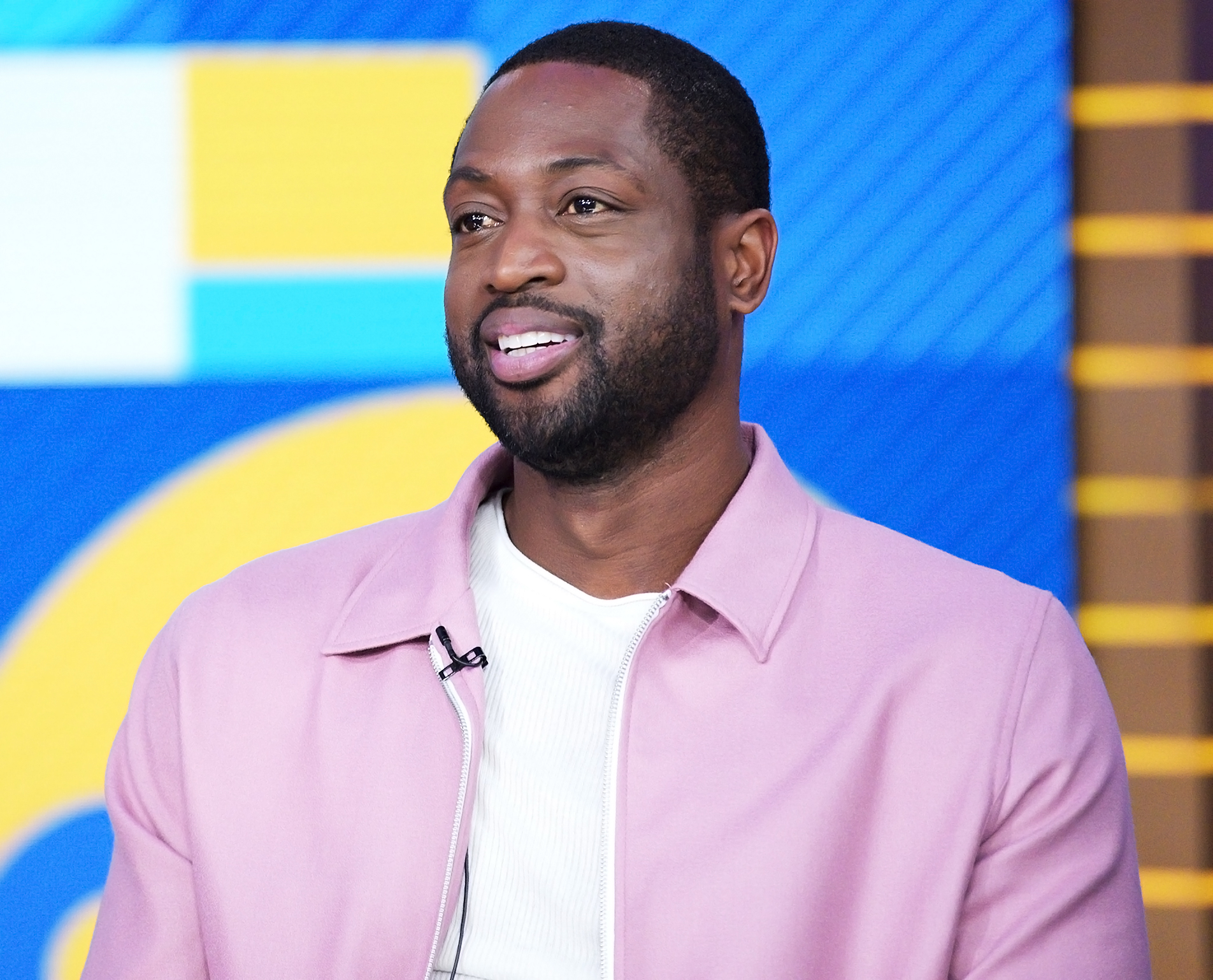 Dwyane Wade is getting back in the game — the beer game, that is. The former professional basketball player joined forces with Budweiser to create a non-alcoholic beer that’s ideal for athletes.

The drink, named Budweiser Zero, is billed as the brand’s “first zero alcohol brew.” According to a press release, the beverage also has no sugar and only contains 50 calories per serving, but boasts “the same refreshing, full-flavored taste you can expect from Budweiser with zero percent ABV.”

The release also noted that the creation of Budweiser Zero was in response to the rising popularity of canned drinks with little to no alcohol, such as Loverboy and White Claw.

“Budweiser has an incredible opportunity to propel this movement into mainstream culture by offering a product that doesn’t compromise on the quality and taste people have come to know and love,” said Monica Rustgi, vice president of marketing for the company.

Wade, 38, helped craft Budweiser Zero with athletes in mind. Since the libation doesn’t contain any alcohol, drinking it won’t result in hangovers, dehydration or other after-effects typically associated with alcohol. In other words, it’s the perfect drink for the pros who are training or in the middle of a busy season. 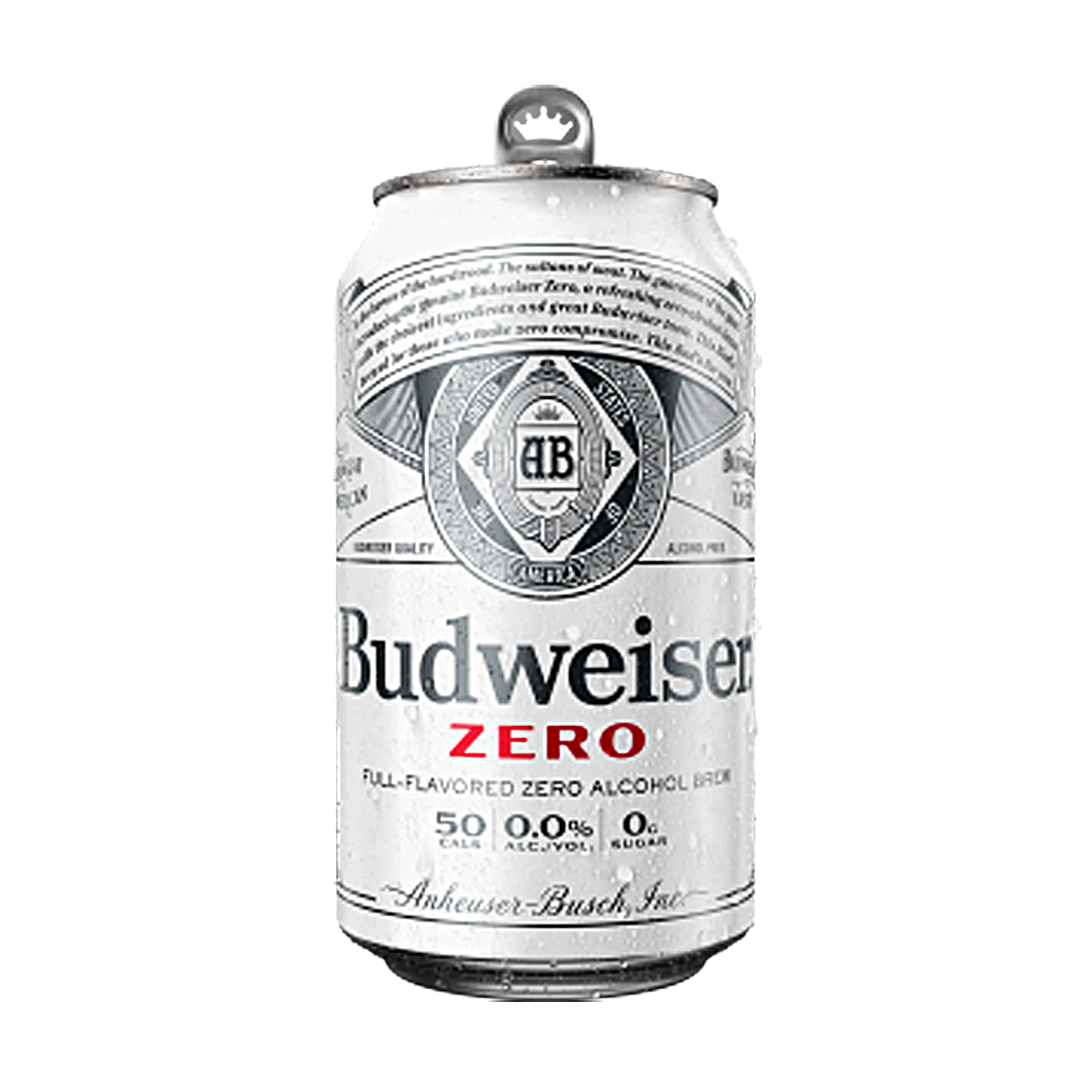 “Budweiser has been a great partner of mine over the past two years and this was a natural next step,” the former Miami Heat shooting guard said in a statement. “I’m really excited to join Budweiser in bringing their first alcohol free beer to life. With sports making a return, this is timely as Bud Zero is a game changer by letting athletes enjoy the taste of a refreshing beer without impacting their mental and physical game.”

Celeb-Approved Summer Cocktail Recipes: What the Stars Are Drinking

Wade, who helped design Budweiser Zero’s sleek packaging, is also set to appear in advertising tied to the product in coming months.

The Chicago native famously starred in a tear-jerking commercial for Budweiser back in April 2019, just as he retired from the NBA. Instead of paying homage to Wade’s career on the court, the ad honored all he had accomplished outside of sports.

As the nearly four-minute spot explained via text, the athlete had spent the final months of his professional sports career swapping jerseys with a myriad of other NBA legends. Over the course of the commercial, Wade was greeted by people whose lives he impacted for the better. Each one gave him a piece of clothing that was important to them.

For example, the Olympic athlete received a jersey that belonged to a victim of the Parkland school shooting and a purple church robe that was a surprise from his mother, Jolinda Wade, who struggled with addiction before Dwyane bought her a church.

“I noticed you kept showing up and you’d come and see about me. And Dwyane, because you believed in me, when I got out of prison, I was a different woman,” she told her son. “I am more proud of the man you have become than the basketball player. You are bigger than basketball.”