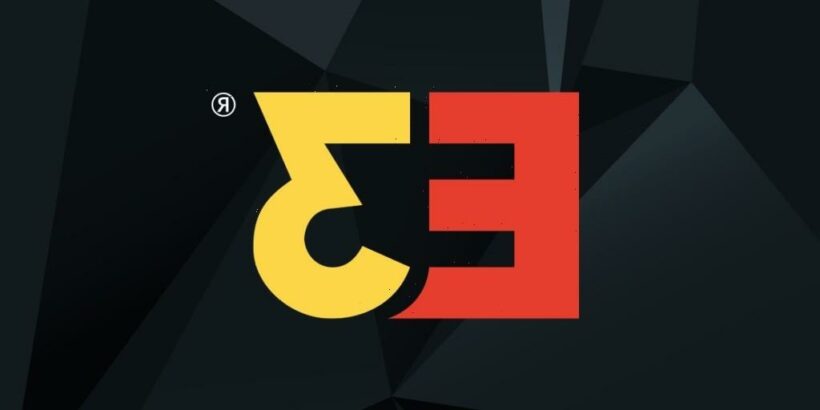 After a three-year absence, E3 — historically the game industry’s biggest confab — is scheduled to return to the Los Angeles Convention Center the second week of June 2023.

The Entertainment Software Association, the trade group that runs the convention, also announced a partnership to produce E3 2023 with ReedPop, the event-production company behind PAX, New York Comic Con, Star Wars Celebration and others.

After the convention in 2020 was canceled because of COVID, ESA held an all-virtual E3 2021 from June 12-15, 2021. This year’s convention was canceled altogether: After scrapping the in-person L.A. event over ongoing concerns about the spread of the coronavirus, ESA said it wouldn’t host a virtual show either in 2022 and would focus on “delivering a revitalized physical and digital E3 experience next summer.”

E3 2023 will welcome back publishers, developers, journalists, content creators, manufacturers, buyers, and licensors. In addition, the event will feature digital showcases and in-person consumer components. ESA, in announcing the return of E3 to L.A., hyped next year’s event as a “week of titanic AAA reveals, earth-shaking world premieres and exclusive access to the future of video games.”

“We are thrilled to bring back E3 as an in-person event with ReedPop, a global leader in producing pop culture events,” Stanley Pierre-Louis, president and CEO of the ESA, said in a statement. “The past three years have confirmed that E3 convenes our industry like no other event.”

ESA hasn’t announced specific dates for the E3 2023. Media registration will begin in late 2022. Confirmed exhibitors, hotel and travel guides, event schedules, and other details will be shared in the months to come, the organization said.