THAILAND is one of the most popular holiday destinations.

As comics Dara O Briain and Ed Byrne found while filming a three-part BBC travel series, there is also plenty for tourists in and around capital Bangkok. 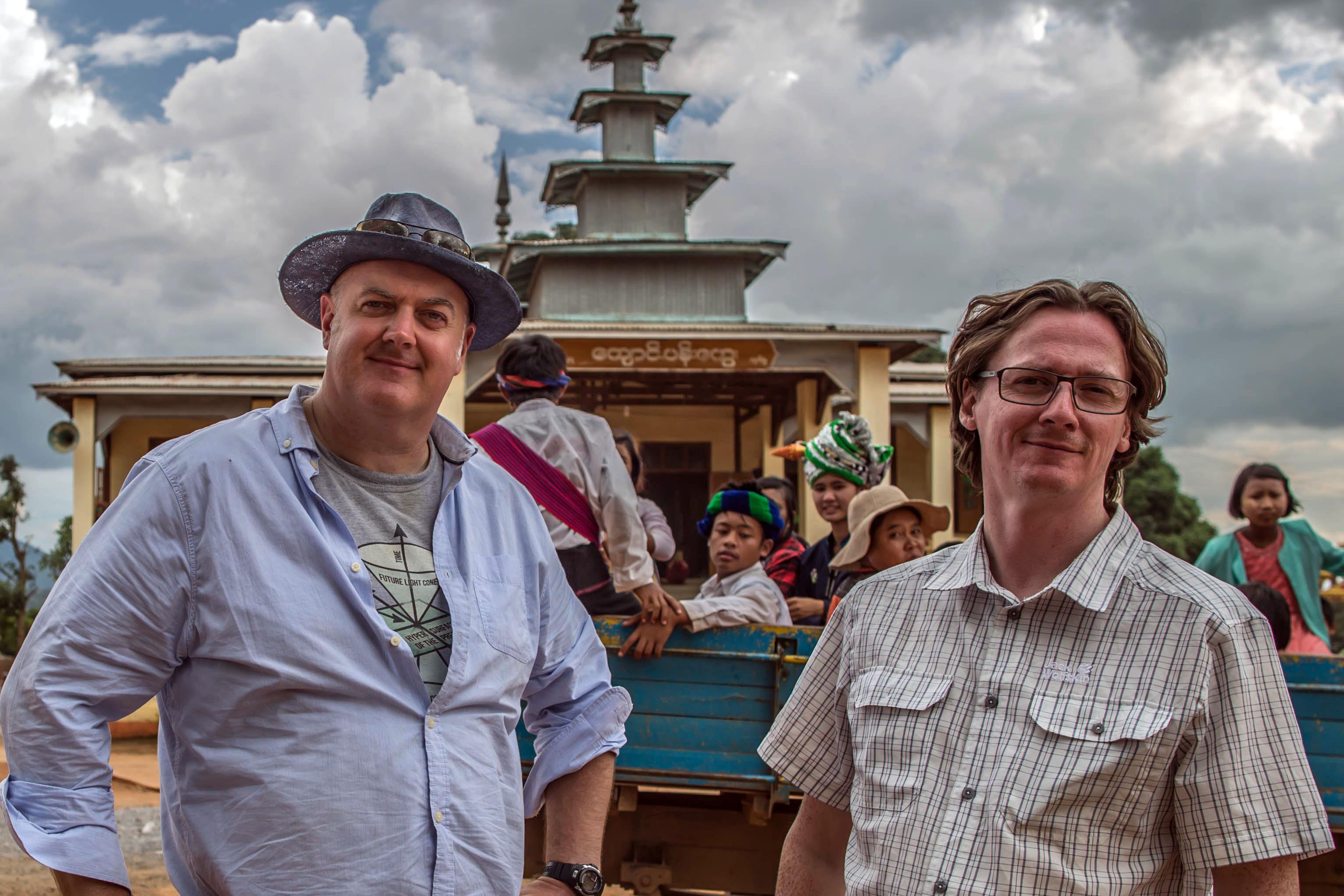 They explored the area while making Dara and Ed: Road to Mandalay, in which they travel from Malaysia, via Thailand, to Myanmar and its legendary city of Mandalay.

Dara says: "Of all the places we visited, if you asked me where I'd bring my family on holiday, I'd say Thailand.

"You know what you're going to get — Thailand is the blockbuster movie that's going to be perfectly good and entertaining and fantastic and beautiful."

Ed chips in: "Myanmar is the cool, arthouse film that's a bit trickier but ultimately a richer experience."

Despite the wonderful things Thailand has to offer, the pair found it is starting to collapse under the pressure of its own popularity. It first attracted westerners during World War Two when US GIs used it for R&R breaks.

After the war, Thailand joined the United Nations and became a tourist destination whose allure has never faded.

But Ed says: "No matter how far off the beaten track you go, there's a gift shop. Even when you're going to visit hill tribes, you pass a roller-coaster. It's impossible to escape. So when we made this show, we had to talk about tourism, the positive and negative aspects of it. It's geared up as a pleasure palace. In parts, it's creaking under the amounts of people visiting. 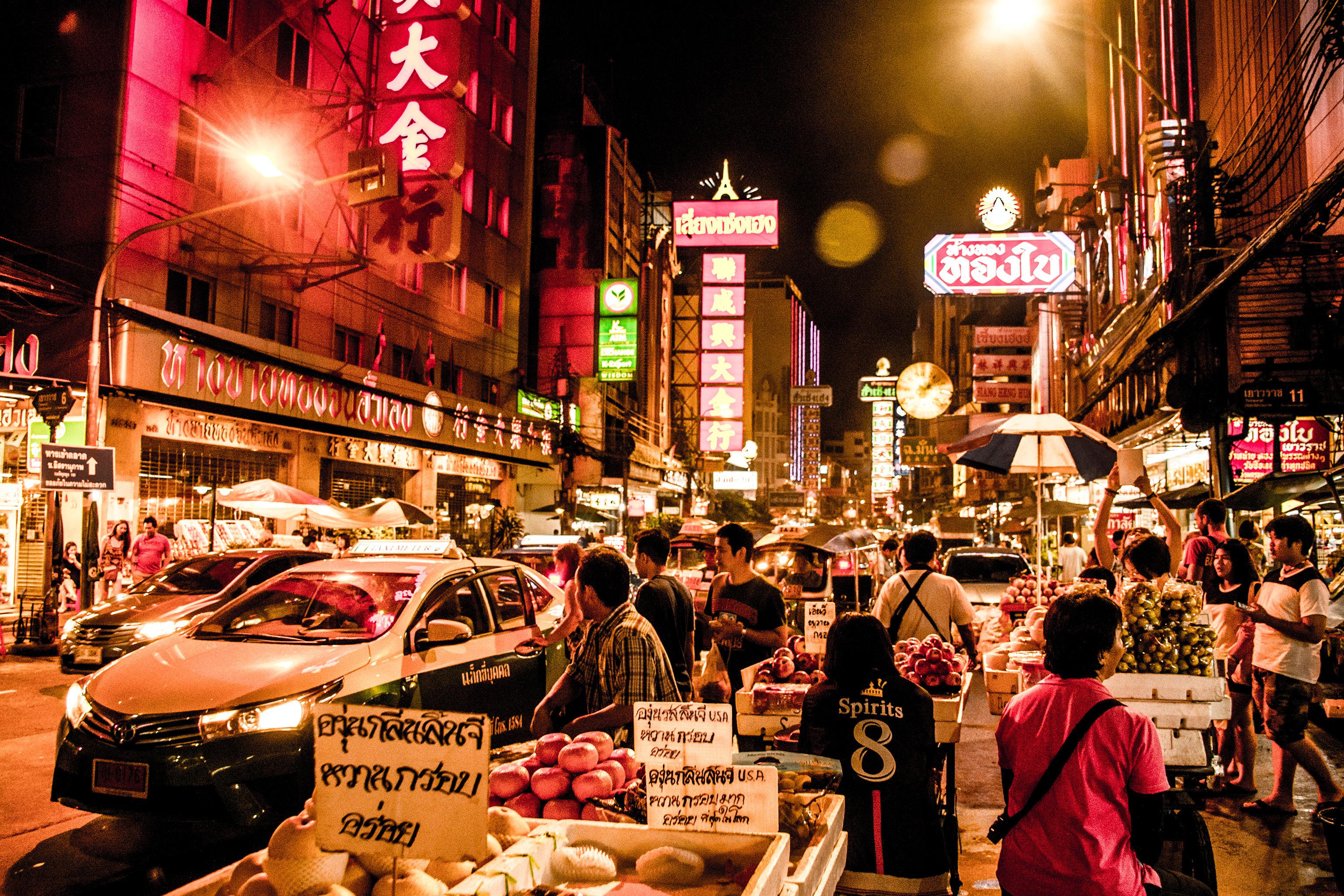 "Bangkok is the single most visited destination in the world, not to mention Phuket and other places where they have to shut off some of the beaches to people because there's nowhere for turtles to lay eggs."

One issue that particularly affected Ed and Dara was that of the elephants used in shows and for tourist rides. Ed says: "It's ingrained in the culture — it used to be logging, now the elephants carry tourists around and sleep in built-up areas where there isn't enough food for them to eat.

"We ended up talking a lot about sustainable tourism and how they can live in decent conditions. There's no way to get away from tourism. So if you're going to go, it's about seeking out eco-tourism." 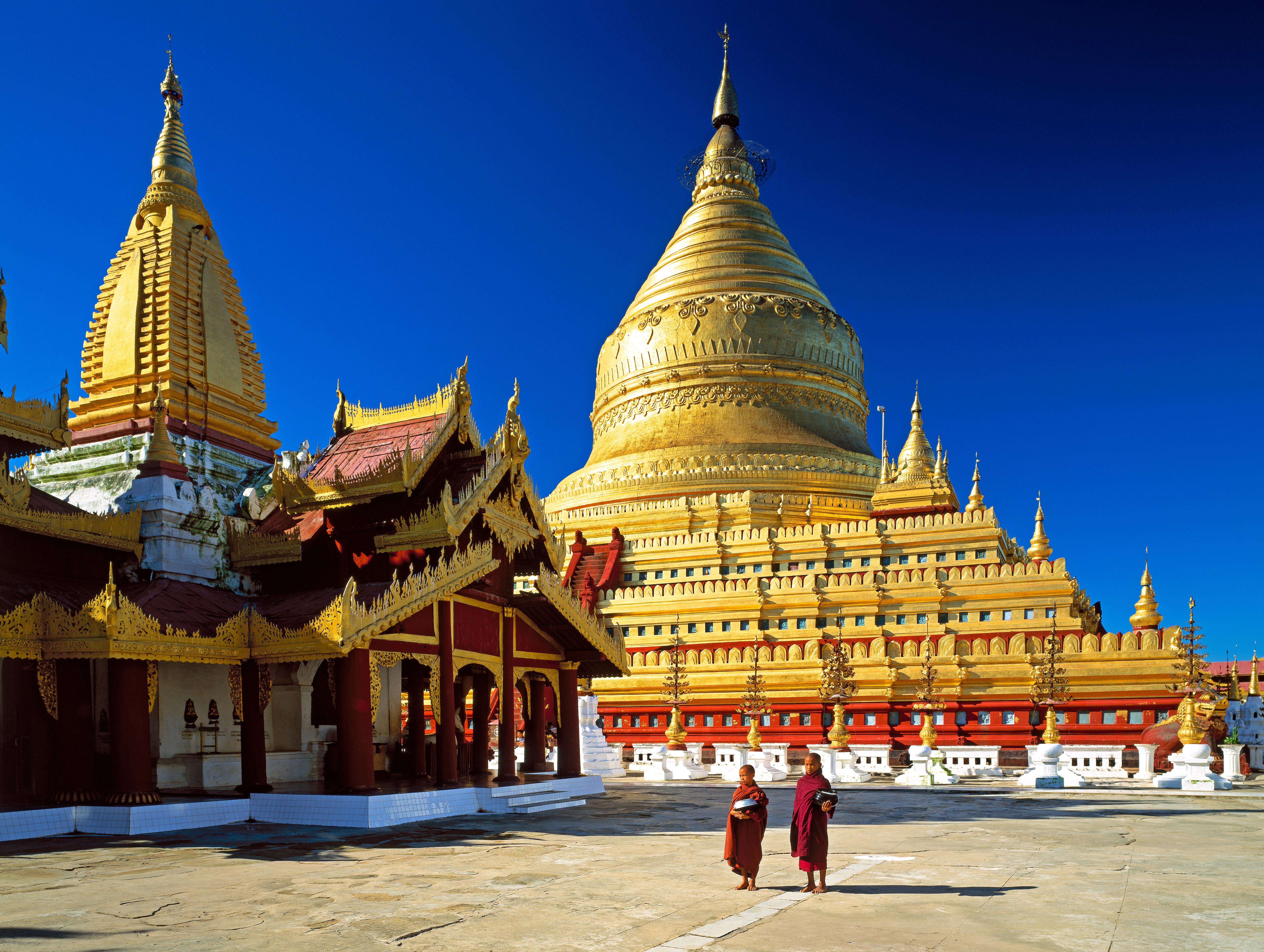 For a completely different experience, the Irish duo also headed for Myanmar. Previously known as Burma, the country was ruled by the military for decades until finally achieving full democracy last year.

According to Dara and Ed, it is set to be a hugely popular holiday destination for the more adventurous. It is accessible by flying from Thailand to Yangon, formerly known as Rangoon.

Dara says: "Myanmar hasn't had many visitors yet — the Buddhist monks were lining up to have selfies with me because I'm this giant from another part of the world. And people would wave at you as you drive past in the street. They're so excited to see foreign faces.

"We saw things there no one has seen, or I haven't seen in any documentary before.

"Yangon is this city with about 1,100 Buddhist temples and they are surrounded by farmland. There's this incredible vista of trees and peeping above the trees are all these pagodas and temples as far as the eye can see."

Ed adds: "Of all the places I've ever been, Myanmar is the one I'd like to go back to in five years. You know it's going to be almost unrecognisable. It's almost charming how they're not quite geared up for tourism yet.

"You wonder how much is going to get knocked down and replaced with glass buildings.

"What's amazing is you climb up to the top of the biggest temple and there's no fence, no lighting, no warning sign. It's very raw, very new."

Their other stop, Malaysia, veers between traditional and modern, from the backpacker's paradise and ex-colonial city of Georgetown, and rural Muslim areas, to slick shopping city Kuala Lumpur.

Dara says: "You think you're going to find the real Malaysia, the one character that sums it up but it's more of a patchwork.

"They are starting to get a comedy industry, so we went to a comedy club where they recently got their first gay comic and first female comic. 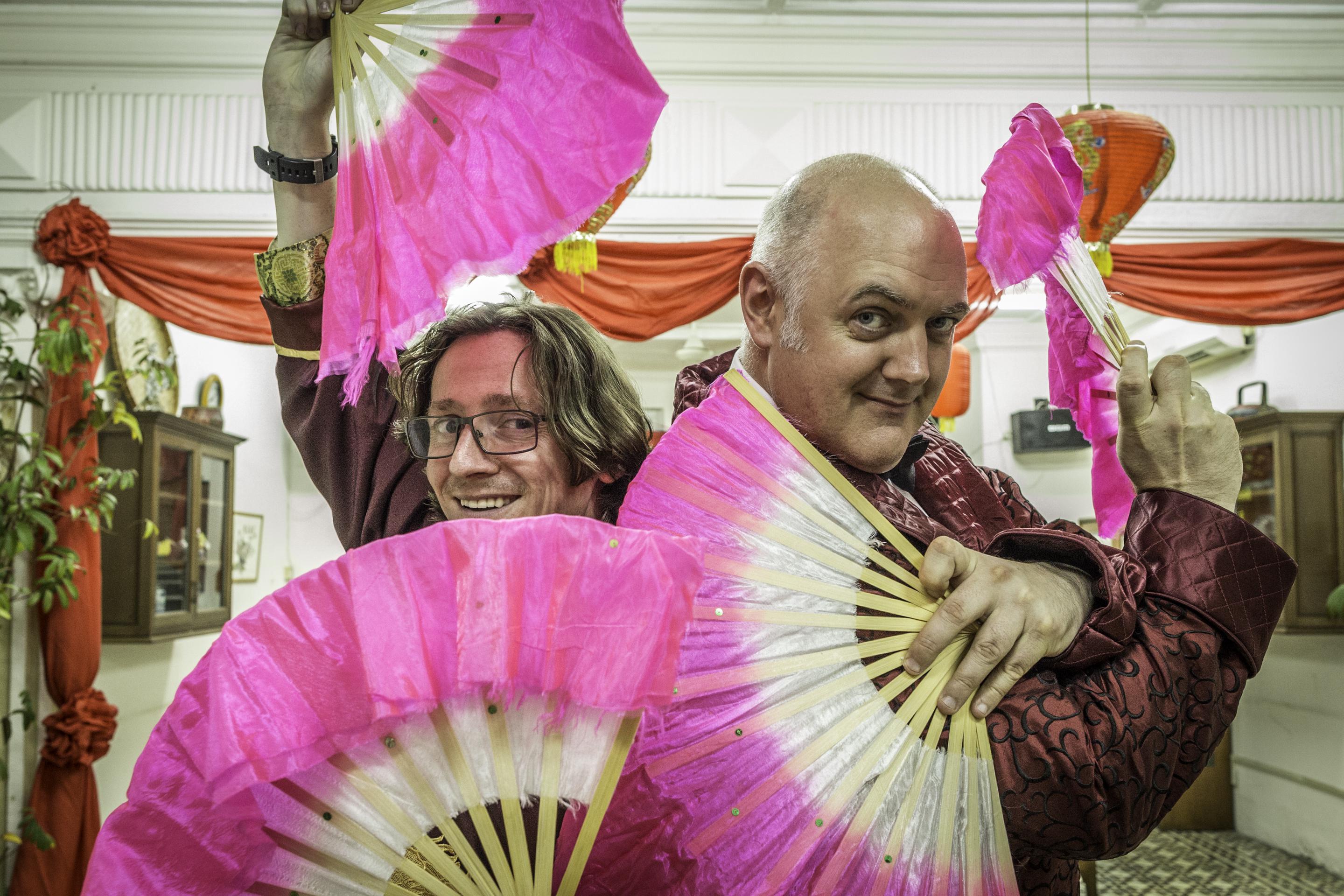 "We asked them about Malay humour but they said it isn't a thing, because Malaysia is three or four communities which don't really mix."

The pair, who were best man at each other's wedding, have children and, like many parents, limited in how exotic they are willing to go with holidays.

Ed says: "I'm not going to take a five-year-old and a four-year-old through these countries, so going with the BBC was the only way.

"A holiday for me is to sit in my house with my family.

"I suggested we go skiing after Christmas and my wife said, 'Or we could just stay at home.' And I just said, 'Thank you for saying that.' "The great thing about my job is I get to see things I wouldn't get to see with my family because they're so far away."

Ed And Dara's Road To Mandalay begins on Sunday, May 7, at 9pm on BBC2.

GETTING/STAYING THERE: Southall Travel has five nights' B&B at Bangkok's 5H Millennium Hilton Hotel, with return flights from London from £605 per person. See southalltravel.co.uk or call 0208 705 0086. Away Holidays has five nights' B&B at the 4H Berjaya Times Square Hotel in Kuala Lumpur from £599 including return London flights. Or a week room-only at the 4H Novotel Yangon in Myanmar is from £830 including London flights on October 10. See awayholidays.co.uk or call 020 8705 0107.