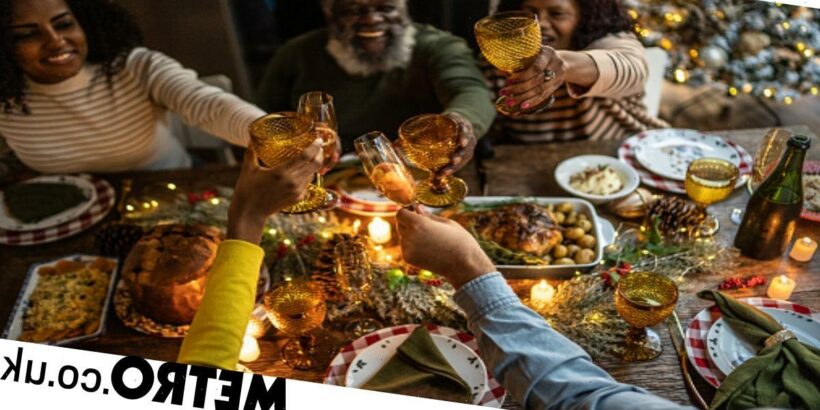 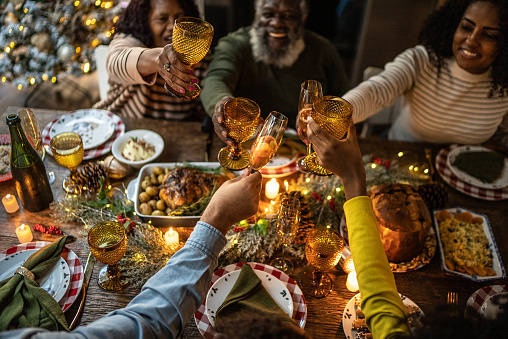 Planning for Christmas can be stressful at the best of times, but with the added pressures caused by the cost of living crisis this year, things will be tougher than usual for many Brits.

Food is one area in particular that may cause anxiety this Christmas, as skyrocketing food prices will mean that many families will be doing all they can to make sure that nothing goes to waste.

We all know that you can freeze turkey – but what about other festive staples?

Here are eight surprising Christmas foods that can be frozen.

Nuts are a great snack to have around the house around Christmas and make a nice healthy change from the mountains of chocolate on offer.

Pop them in an airtight container in the freezer and thaw them out before using.

Nuts should be consumed within six months of freezing for the best quality.

Ever opened a new bottle of wine just for everyone to tell you five minutes later that they’re heading to bed?

Well fret not, because the wine need not go to waste – and I’m not talking about downing it all yourself.

Wine can be frozen in ice cube trays. It will not be fit for drinking when it’s thawed but can be used to add an extra flair to your cooking – wine infused gravy for Christmas dinner anyone?

Fresh ginger is used in lots of Christmas staples, such as gingerbread men and gingersnaps – but did you know you can freeze it?

Peel the ginger and chop it into one inch pieces, then pop it in a plastic bag in the freezer.

Fresh ginger should be used within three months of being frozen.

The humble potato is key to a Christmas dinner and can actually produce better results if frozen first.

Potatoes don’t freeze well if they’re raw – so remember to cook them beforehand.

There’s no need to defrost potatoes before cooking them – just pop them in the oven and add an extra 15 minutes to your usual cook time.

Always use potatoes that are fresh and eat them within three months of freezing.

Mince pies can be frozen for up to three months – so why not make them in September and October, to save time in the lead up to Christmas.

Mince pies are better if they are frozen uncooked and then cooked after they are defrosted.

Remember to use them within three months of freezing though or the their taste and texture will be affected.

Ever excitedly doused your Christmas pudding with brandy and set it alight, only to be told that no one in your family actually likes it and that they’re all opting for trifle instead?

Well there’s no need to let it go to waste as you can actually freeze Christmas pud for up to three months!

It’s better if you chop it into slices before freezing – that way you can pop a segment out of the freezer when you’re feeling indulgent.

Fresh fruits can often go to waste at Christmas as everyone opts to snack on choccy and biscuits instead.

However, if you wash them and chop them up, they can be frozen and used in desserts or smoothies at a later date.

Line the fruit up on a braking tray and pop it in the freezer – then when it is frozen it can be transferred to a freezer bag.

Italian sweetbread Panettone is another Christmas dessert that many not be too everyone’s taste, meaning you could be left with large portions of it left after the Christmas period.

However, it can be frozen for up to three months if stored in an airtight container.

Like Christmas pudding, its better to chop it into slices before freezing and then defrost a portion when you fancy it.